Add an Event
Newswire
Calendar
Features
Home
Donate
From the Open-Publishing Calendar
From the Open-Publishing Newswire
Indybay Feature
Publish to Newswire
Add an Event
Related Categories: U.S. | Anti-War
Commemoration of the 2000th U.S. Soldier and the 100,000 Iraqis Killed Since the Invasion
by Bill Hackwell (hckwll [at] yahoo.com)
Wednesday Oct 26th, 2005 8:07 AM
100 people launched 2000 candles onto Lake Merritt in Oakland to mark the 2000th U.S. death in Iraq and to commemorate the over 100,000 Iraqis who have been killed since the illegal invasion of Iraq in March 2003. The event was organized by Veterans for Peace and was supported by anti war groups in the Bay Area 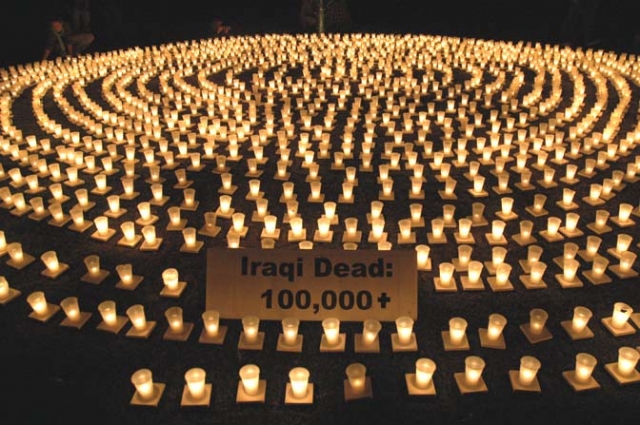 The solemn and dignified commemoration at Lake Merritt last night was a fitting tribute to the lives of the 2000 soldiers, mostly young people from poor and working families, who have died for the U.S. corporate drive for oil and domination in the Middle East. 2000 candles seemed like alot as they floated on the lake. Each one representing a life gone and the grief left behind in its wake. Sharon Kufield from Veterans for Peace reminded those at the vigil that the direction of U.S. war policy means that it will not be long before we will all have to be back to mark the 3,000th death and then the 4,000th unless we do everything we can to end the war and bring the troops home.

A statement released by the the A.N.S.W.E.R. Coalition today condemned the Bush Administration for its responsibility for the deaths of the U.S. soldiers and the Iraqi people.
"Twenty-nine months after President Bush declared the end of major combat in Iraq, while standing dressed up as a soldier under a banner that read “Mission Accomplished” on the USS Abraham Lincoln aircraft carrier, the number of U.S. war dead has now reached 2,000. More than 1,860 U.S. servicemen and women have died since Bush’s odious photo-op session on the aircraft.

None of the mothers and fathers and loved ones of U.S. soldiers killed in Iraq will ever forget that Bush, in an example of extreme arrogance on July 2, 2003, told the Iraqi armed resistance “bring ‘em on.” Bush and Cheney are willing to fight this illegal war until the last drop of other people’s blood.

As the number of U.S. troops killed in Iraq hits the 2,000 figure, A.N.S.W.E.R. Coalition members and supporters are coming out in local protests against the illegal and criminal war and occupation in Iraq. These local protests come on the heels of the September 24 demonstration of more than 300,000 people who surrounded the White House in a sea of protest. On September 24, the A.N.S.W.E.R. Coalition also held large-scale protests in San Francisco, Los Angeles and Seattle.

The gruesome number of U.S. war dead pales in comparison to the loss of life suffered by Iraqis. Public opinion in the United States has decisively turned against the war in Iraq just as it turned against the war in Vietnam three decades ago. U.S. troops should be brought out of Iraq immediately. The people of Iraq should be paid reparations for the wholesale destruction of their country and the staggering loss of human life. Bush, Cheney and other officials in the Bush administration should be held accountable for their criminal conduct." 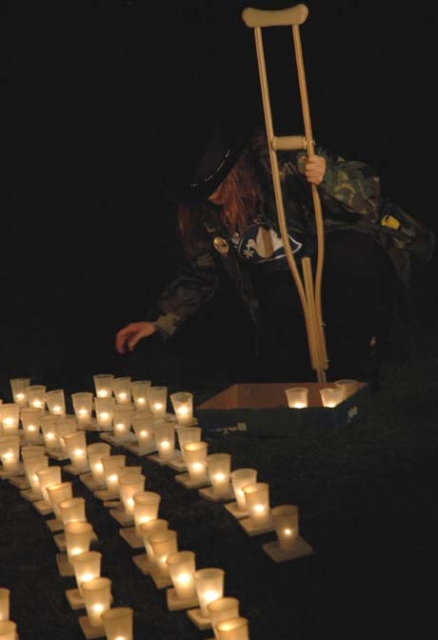 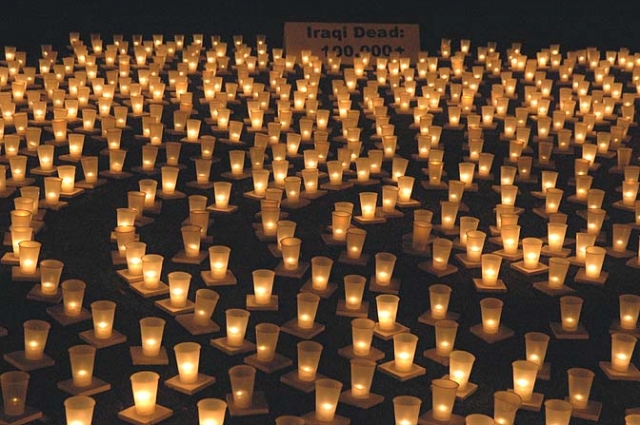 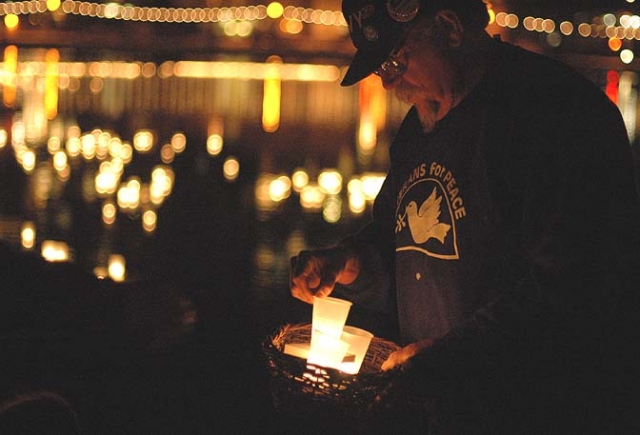 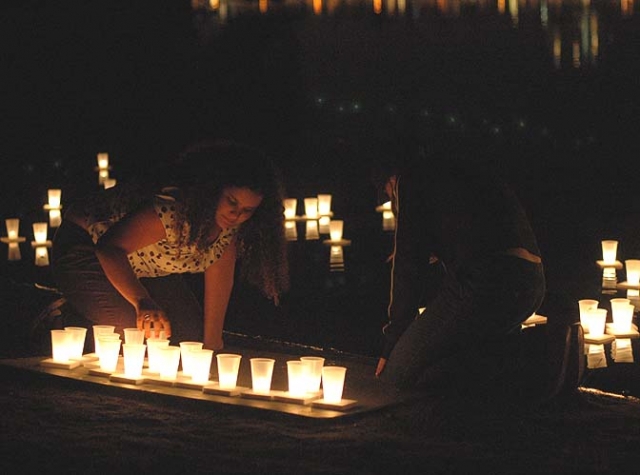 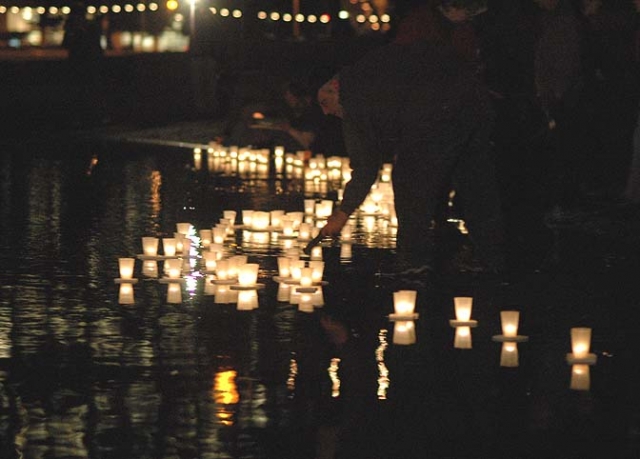 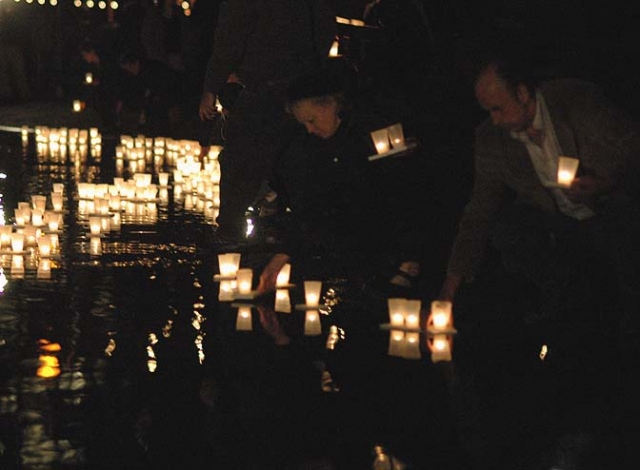 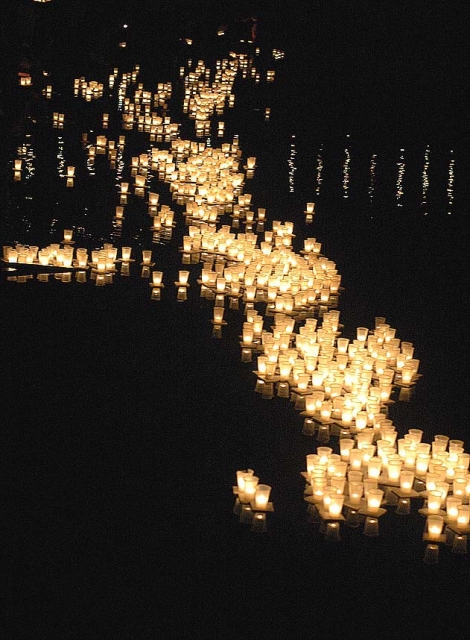 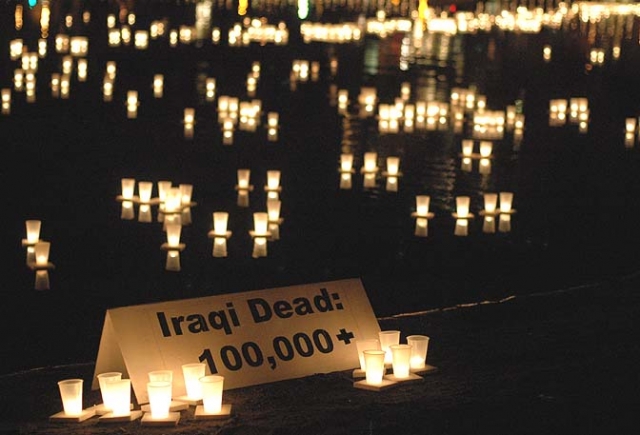 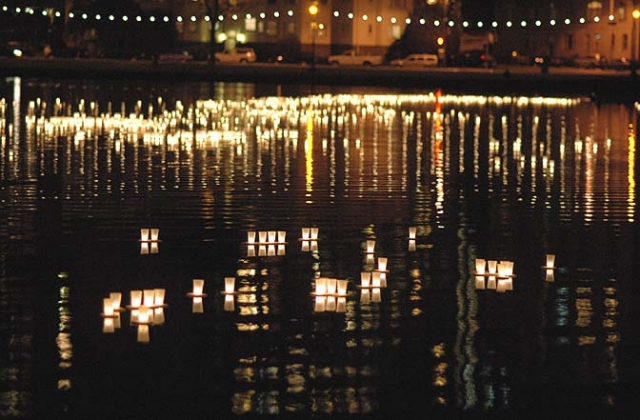 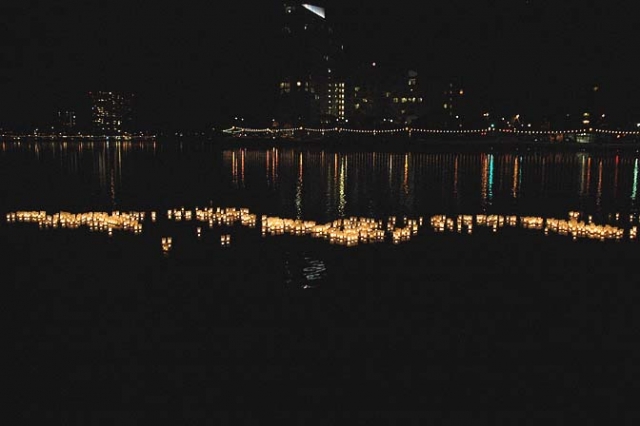 Photos: Bill Hackwell
Add Your Comments
Support Independent Media
We are 100% volunteer and depend on your participation to sustain our efforts!