Add an Event
Newswire
Calendar
Features
Home
Donate
From the Open-Publishing Calendar
From the Open-Publishing Newswire
Indybay Feature
Publish to Newswire
Add an Event
Related Categories: California | Central Valley | Media Activism & Independent Media
A Weekend of Networking at the LPFM Radio Roundup in Davis, California
by ~Bradley (bradley [at] riseup.net)
Sunday Oct 16th, 2005 12:24 AM
On October 8th and 9th, KDRT hosted the Low Power FM Radio Roundup in Davis, California, an event which brought together volunteers from both long established and emerging community stations around California and Oregon.

The conference provided a space for volunteers from all these stations to network and share skills and experiences. The event included trainings in radio journalism, internet streaming, radio theater, and covered a variety of station management and legal issues. 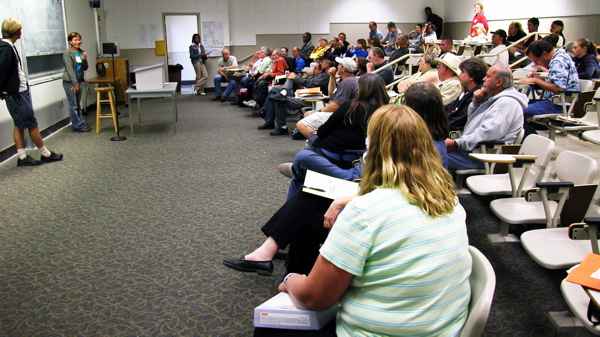 On October 9, I spoke with Lois Richter, a DJ on KDRT in Davis, California and a volunteer organizer of the LPFM Radio Roundup held in Davis on the weekend of October 9 - 10, 2005.

Lois volunteers on two KDRT radio shows, one on gardening and her own show called "That's Life" where she talks to ordinary people and explores their interests. Lois also hosts a show on Davis Community TV called "Thoughfulness."
§Gerald Smith from Berkeley Liberation Radio
by ~Bradley (bradley [at] riseup.net) Sunday Oct 16th, 2005 12:24 AM 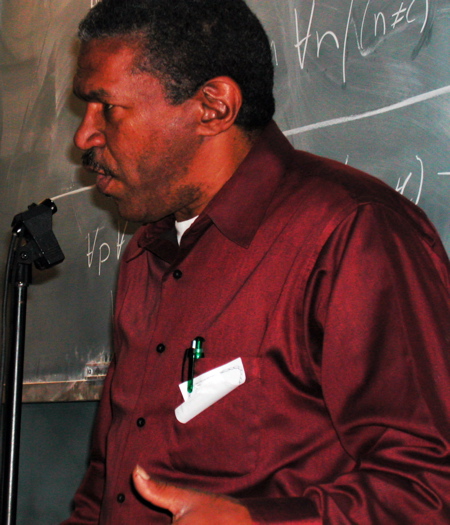 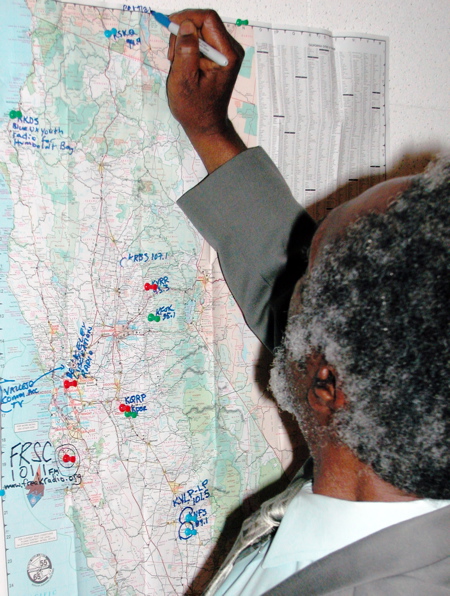 He invited us to the National Fedeation of Community Broadcaster's 31st Annual Community Radio Conference which is taking place April 19–22 in Portland, Oregon and being hosted by KBOO.
§DARE
by ~Bradley (bradley [at] riseup.net) Sunday Oct 16th, 2005 12:24 AM 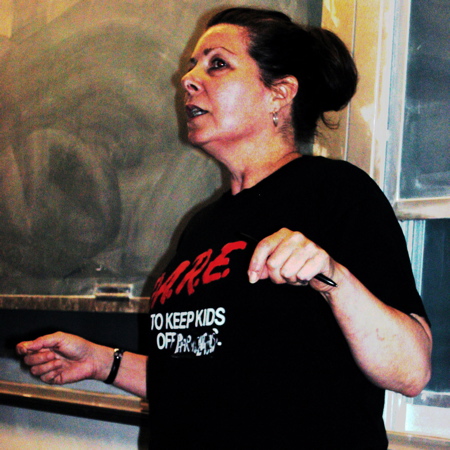 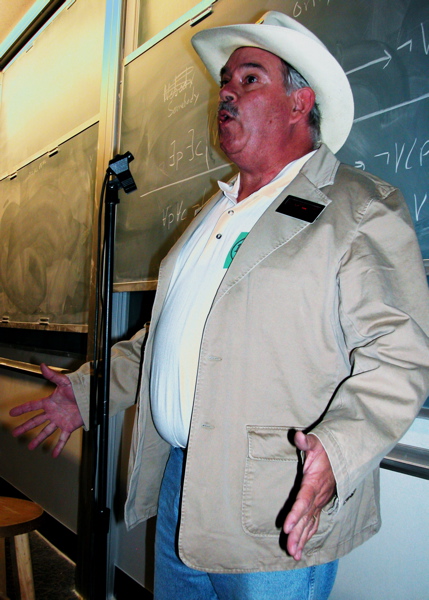 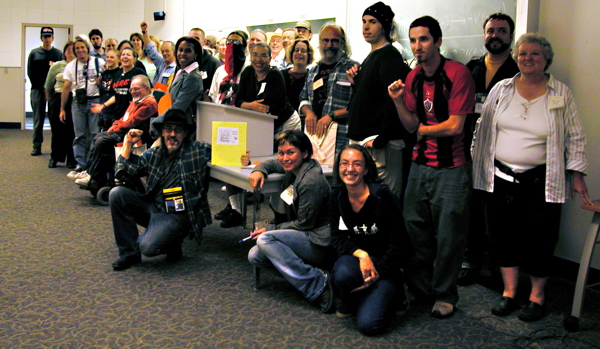 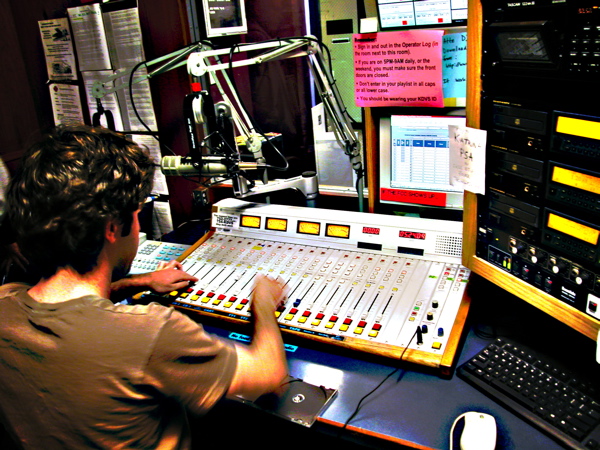 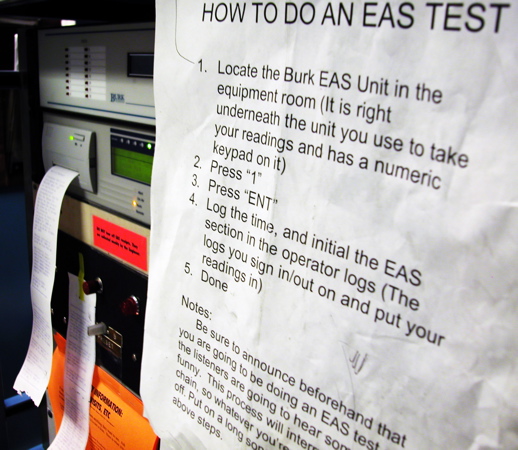 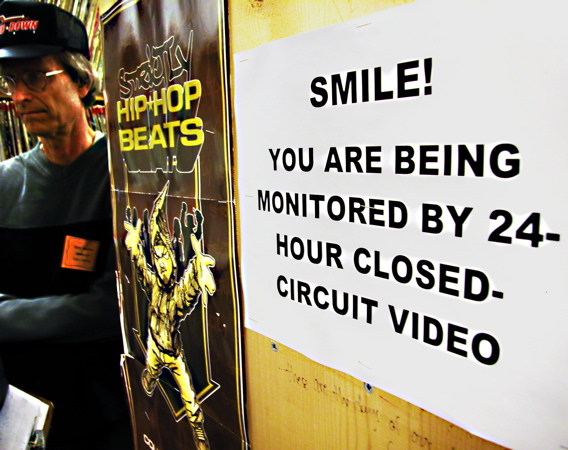 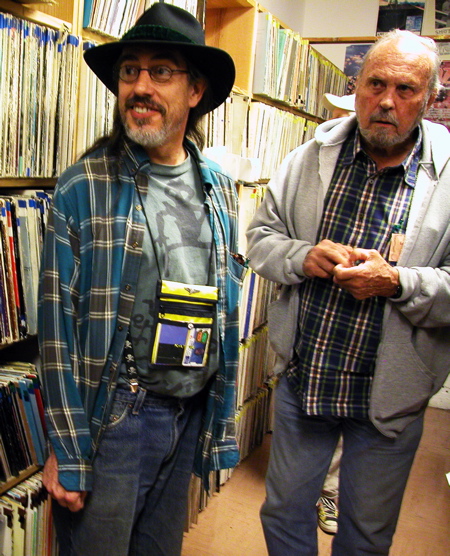 and another radio volunteer paying attention on the tour of KDVS
§Jenn de la Vega
by ~Bradley (bradley [at] riseup.net) Sunday Oct 16th, 2005 12:24 AM 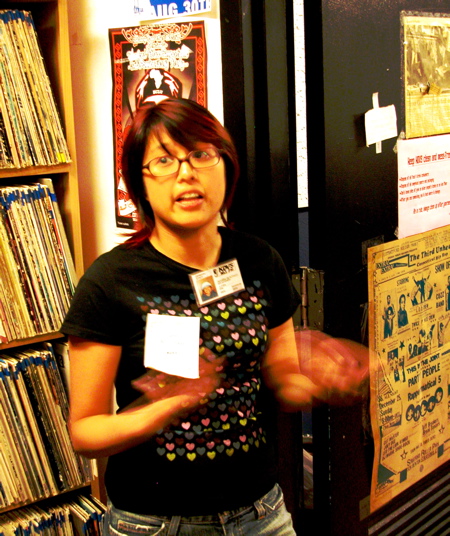 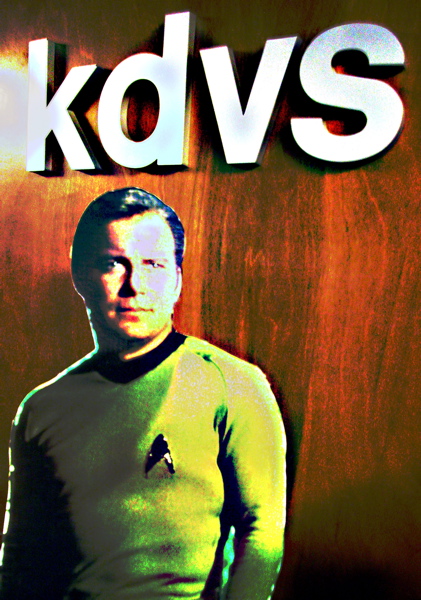 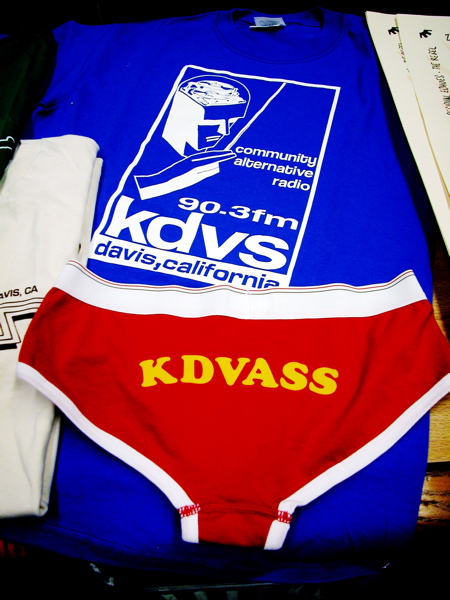 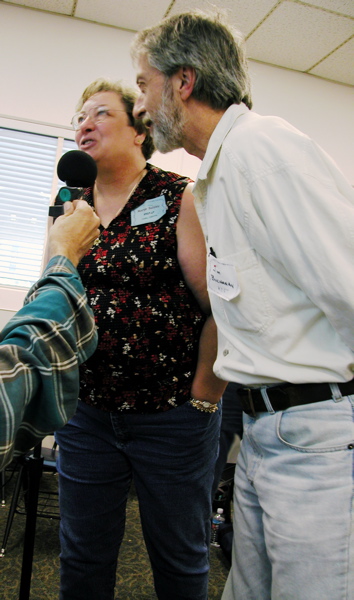 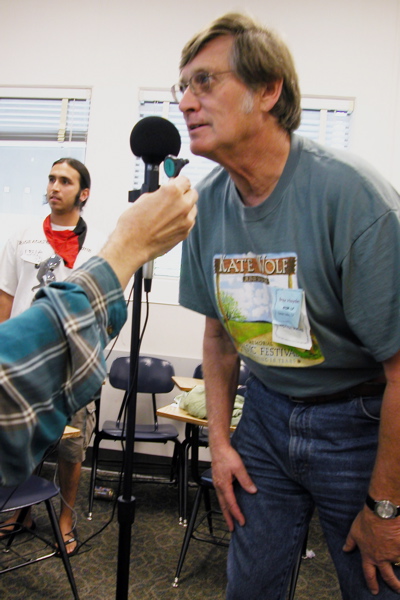 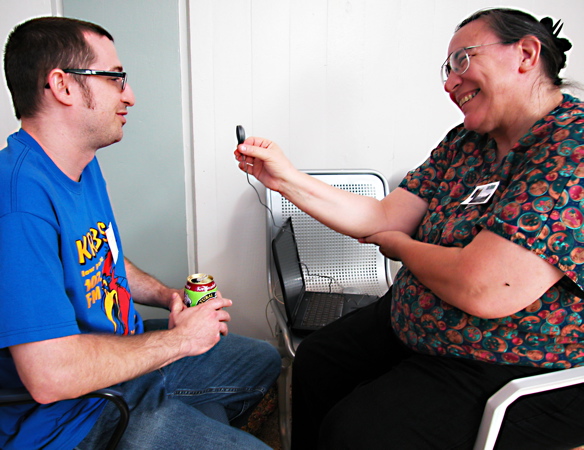 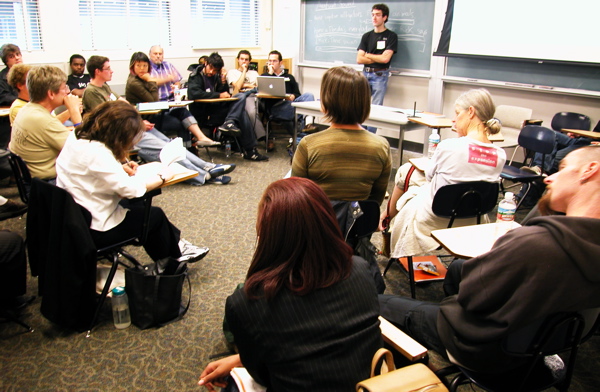 Get Audacity, The Free, Cross-Platform Sound Editor.
§Bill is being interviewed by Lois
by ~Bradley (bradley [at] riseup.net) Sunday Oct 16th, 2005 12:24 AM 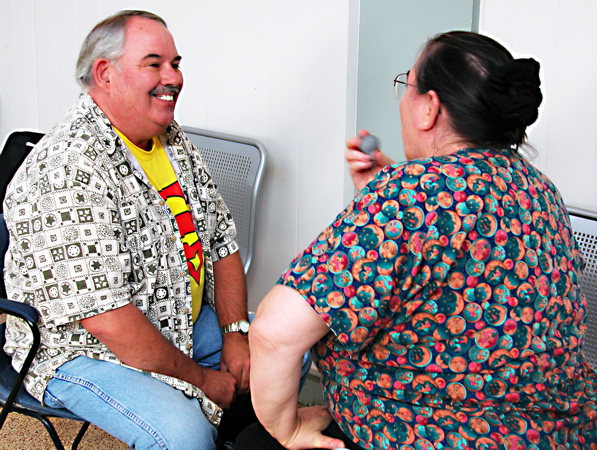