Add an Event
Newswire
Calendar
Features
Home
Donate
From the Open-Publishing Calendar
From the Open-Publishing Newswire
Indybay Feature
Publish to Newswire
Add an Event
Related Categories: San Francisco | U.S. | Health, Housing & Public Services
Malik Rahim Speaks About the Grassroots Response to Hurricane Katrina
by ~Bradley (bradley [at] riseup.net)
Thursday Oct 6th, 2005 12:41 AM
On October 4, Malik Rahim, a longtime community activist in New Orleans and San Francisco, spoke at the Women's Building in San Francisco about the situation in New Orleans in the aftermath of Hurricane Katrina and the disastrous response by the Bush administration and other government agencies. Malik, who lives in the Algiers community of New Orleans, discussed the grassroots community relief and rebuilding efforts underway through the Common Ground collective. (39:39 minutes)
Listen now:
Copy the code below to embed this audio into a web page:
Download Audio (18.2MB) | Embed Audio
Other participants in the program includeded a women named Nicole who spoke about her experience inside the Superdome in New Orleans, Maurice Campbell of the Community First Coalition, Gloria La Riva and Bill Hackwell of ANSWER who traveled to New Orleans, Baton Rouge and Houston in the days following the disaster.

This event raised awareness and funds for Common Ground.

Common Ground is a community-run organization based in the Algiers community of New Orleans offering temporary assistance and mutual aid to the citizens of New Orleans and the surrounding areas. Common Ground's team includes doctors, lawyers, aid workers, community organizers, and volunteers of all stripes and creeds. 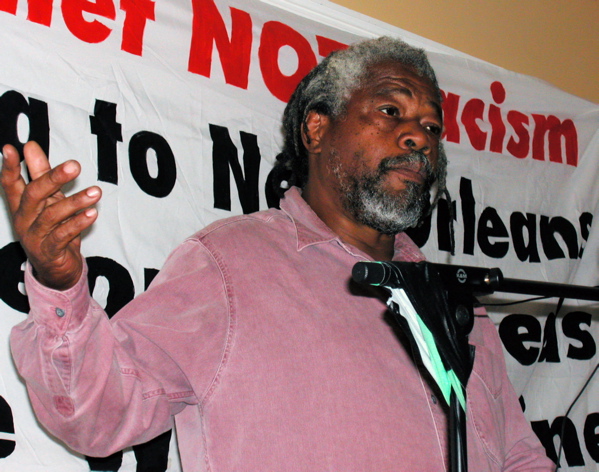 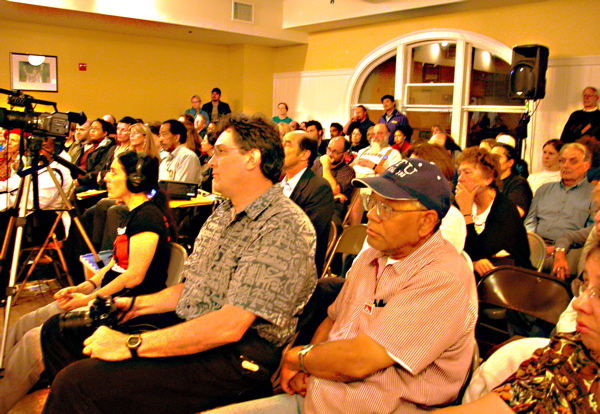 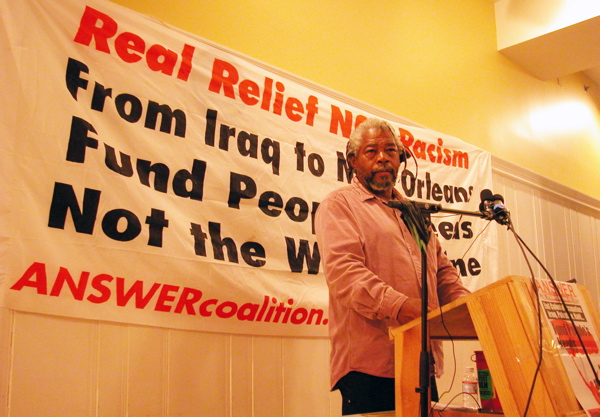 §Nicole on her experience inside the Superdome
by ~Bradley (bradley [at] riseup.net) Thursday Oct 6th, 2005 12:41 AM
Listen now:
Copy the code below to embed this audio into a web page:
Download Audio (2.3MB) | Embed Audio
(4:59 minutes)
Add Your Comments
Support Independent Media
We are 100% volunteer and depend on your participation to sustain our efforts!