Add an Event
Newswire
Calendar
Features
Home
Donate
From the Open-Publishing Calendar
From the Open-Publishing Newswire
Indybay Feature
Publish to Newswire
Add an Event
Related Categories: U.S. | Health, Housing & Public Services
Interview from 'Dome City' with Josh from New Orleans
by ~Bradley (bradley [at] riseup.net)
Monday Sep 19th, 2005 4:47 PM
On September 17, I spoke with Josh from New Orleans. He was sitting on a curb outside of Reliant Arena in Houston, Texas. Reliant Arena is a building next to the Astrodome and has been considered a part of 'Dome City.' Our interview begins with Josh explaining that he could get arrestted that night just for talking to me and giving me a recorded interview. (42:22 minutes / 19.4 MB)
Listen now:
Copy the code below to embed this audio into a web page:
Download Audio (19.4MB) | Embed Audio
Josh discusses the poor treatment of people evacuated to the Superdome in New Orleans and now living at Reliant Arena in Houston, Texas. Josh says that it is safer at Reliant Arena during the day because in the nighttime there is nobody -- meaning media journalists -- around to witness the horrible treatment inside and outside of the arena.

One example cited by Josh is when an officer, who was black, gave out chairs to women and old people who were standing around outside of the arena. Then some officers told them they were not allowed to sit on the chairs and they had to give them back. An old lady was even told that she was not allowed to sit on a milkcrate. Josh sees no reason for this kind of poor treatmeant other than racism.

Josh talked about the curfew that was put in place. At first there was not a curfew, now there are fences and multiple checkpoints with searches.

At one point in the interview, Josh says, "We survived Katrina, but we still struggling from the dome to the arena."

Josh realizes that money in the United States is going to the US military in Iraq, where they should not be fighting a war.

During the interview, two police officers noticed me speaking with Josh and they gave him hard stares. Josh put himself in danger to speak with me because he and the women next to him that he called "Mama" understood the importance of getting the truth out about what is really going on at Reliant Arena and the way people are being (mis)treated.

Among other concerns, Josh told me that undercover cops wear the same armbands as the survivors and sleep on cots as well. Josh was not sure about the reasoning for this.

He knows that the people running the arena and the police are trying to get people out of the arena in anyway possible, including taking hundreds of people to jail.

Josh does not wish this experience upon anyone else and says that this is hurricane season and any city on the south coast can be the next.

Another example of the poor treatment to the survivors is that many cops are not allowing people to be friendly with volunteers.

After the hurricane was over with, he was in the hot superdome. People in the Superdome thought that they had survived the hurricane and could return to their homes, but then the levee broke and the flood came. There are many people talking about the levees being broken on purpose and planned out to flood specific parts of the city.

Unfortunately, Sunday is a day off for all people who provide services. Josh will have nothing to do other than sit around and just hang out all day. He feels that it is not right that services should stop on Sunday when people are still suffering. Josh hopes to get an aprtment on Monday, but notes that housing is very hard to get and people will be paying about double the price to live in Houston compared to the prices people were paying in New Orleans. 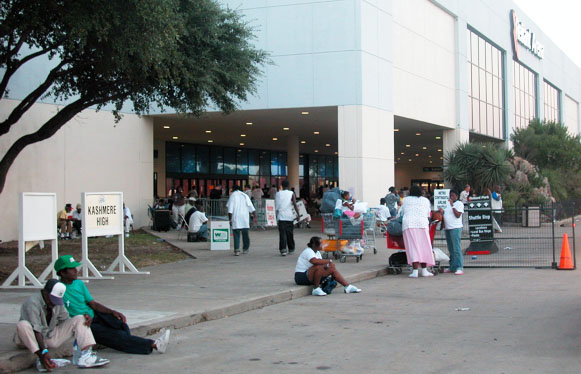 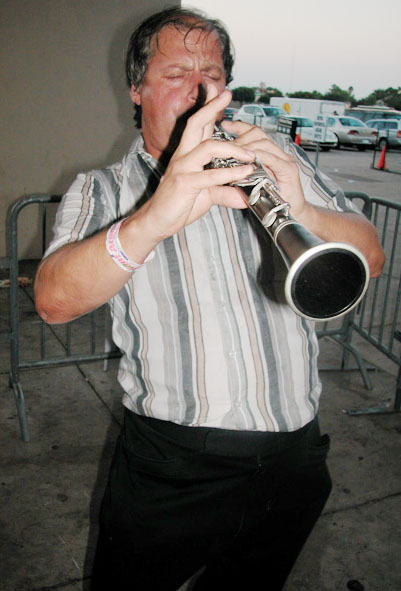 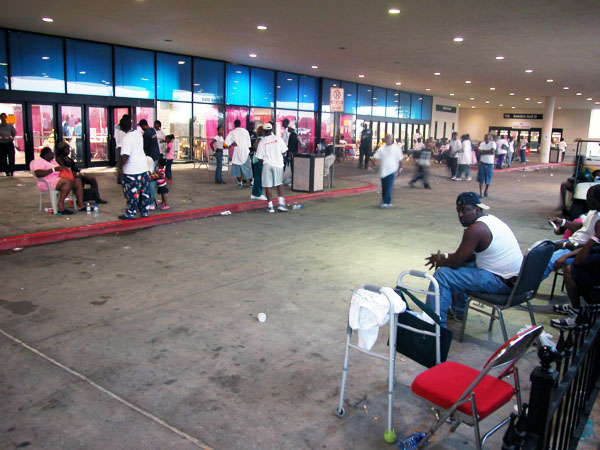 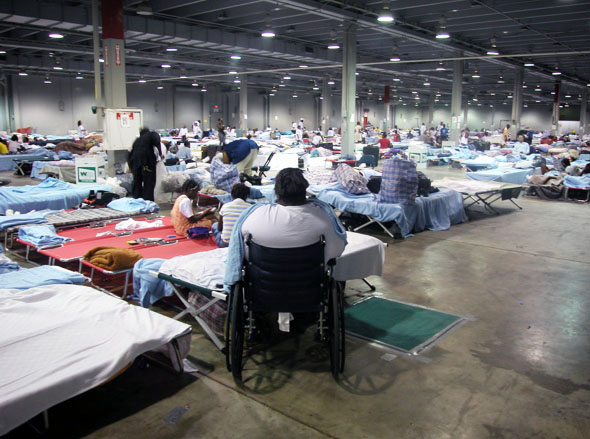 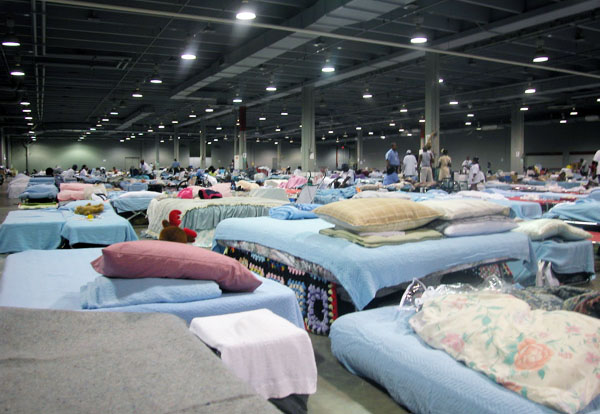 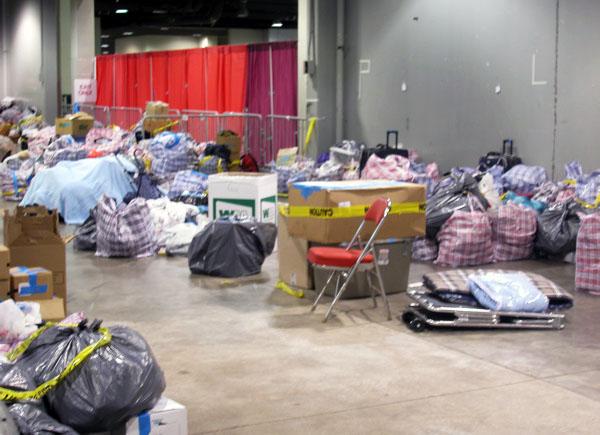 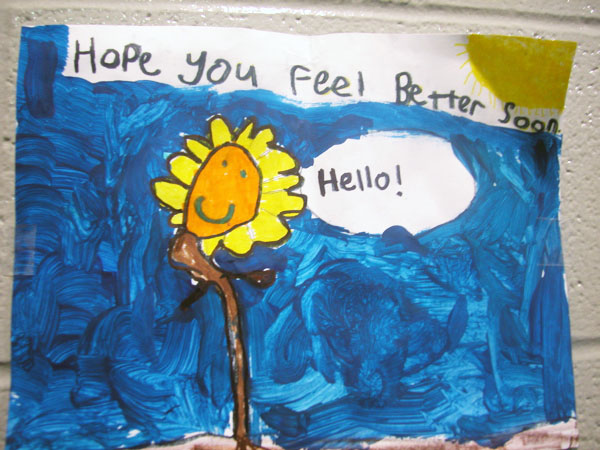 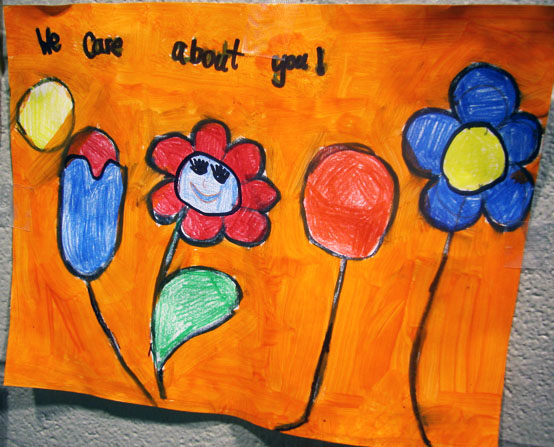 we care about you
Add Your Comments
Support Independent Media
We are 100% volunteer and depend on your participation to sustain our efforts!