Add an Event
Newswire
Calendar
Features
Home
Donate
From the Open-Publishing Calendar
From the Open-Publishing Newswire
Indybay Feature
Publish to Newswire
Add an Event
Related Categories: California | Education & Student Activism | Health, Housing & Public Services
Mike Farrell at the 24-Hour Read-In in Salinas
by ~Bradley
Monday Apr 11th, 2005 6:32 PM
On April 1, Mike Farrell shared some of his feelings about the closing of the Salinas Libraries during the 24-Hour Read-In which took place at the Cesar Chavez Library in Salinas. Mike also read some of his favorite quotes and passages from books. We hear words from great authors and activists such as Cesar Chavez and John Steinbeck as well as Maya Angelou on the life and death of Ossie Davis. Mike also read important words about racism and dissent written by Thurgood Marshall, Supreme Court Justice. (12:43)
Listen now:
Copy the code below to embed this audio into a web page:
Download Audio (5.8MB) | Embed Audio
Another version on the photo below can be found here.
§Mike Farrell at the Cesar Chavez Library in Salinas
by ~Bradley Monday Apr 11th, 2005 6:32 PM 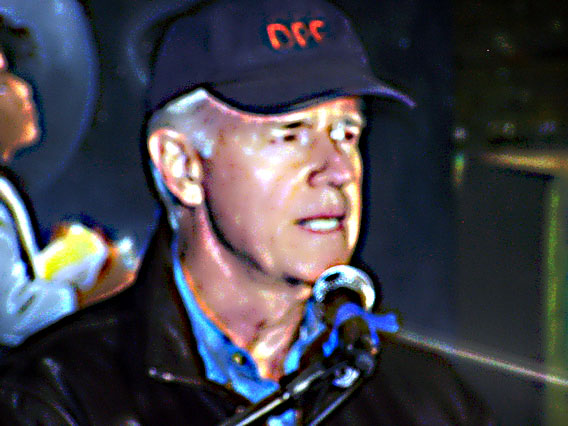