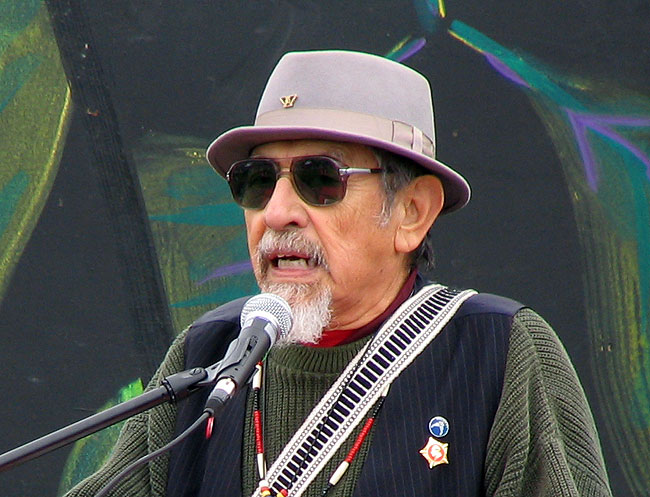 Hundreds joined and propelled a 24-hour festival to save the Salinas libraries this weekend, 1 pm April 2 to 2pm April 3, 2005*.

Gathered around the Cesar Chavez Public Library, slated for closure along with the entire Salinas library system due to budget shortfalls, local and regional authors, poets, activists, artists, and other library supporters brought the “Emergency 24-hour “Read-In”” to life. With a small tent city erected on the back lawn, and pro-library/anti-war banners hanging from the fences, the non-stop rally and read-in featured a non-stop “reading throne” by the library’s front door, a main 24-hour stage on the other side, along with organization booths and information tables.

Many in attendance repeatedly made reference to the fact that hundreds of billions have now been spent on the unjust Iraq War, and yet five million dollars cannot be found to keep the Salinas libraries open. For one speaker, Fernando Suarez, this issue went beyond simple economics when he told of how his son joined the U.S. Army and was later killed fighting in Iraq. Fernando is now a member of Gold Star Families for Peace. 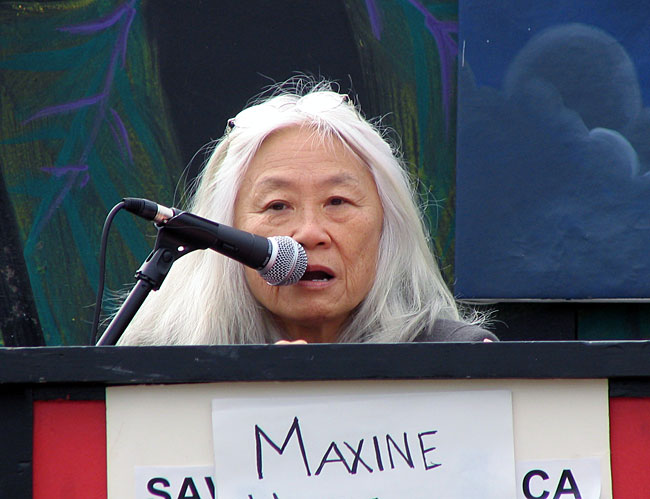 http://bayarea.notinourname.net
§UFW Supporter being interviewed
by Jeff Paterson, Not in Our Name (jeff [at] paterson.net) Monday Apr 4th, 2005 3:49 PM 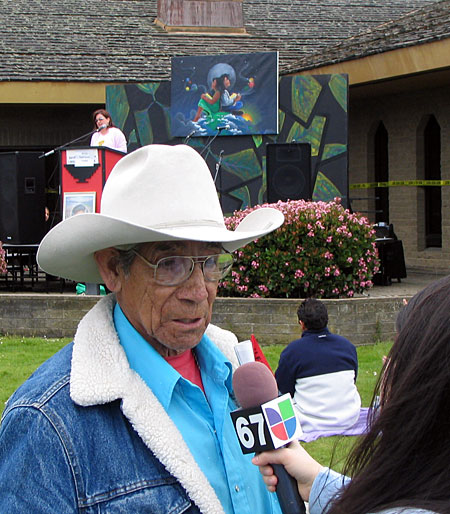 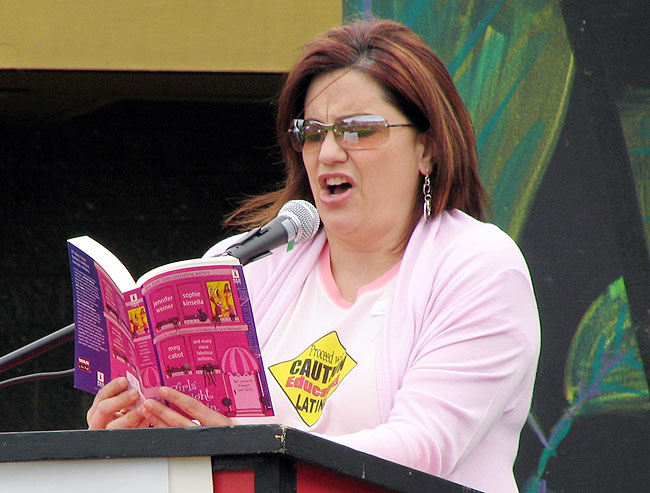 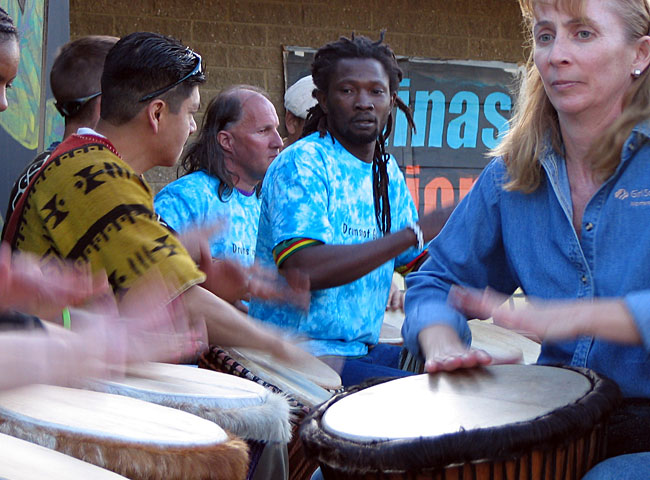 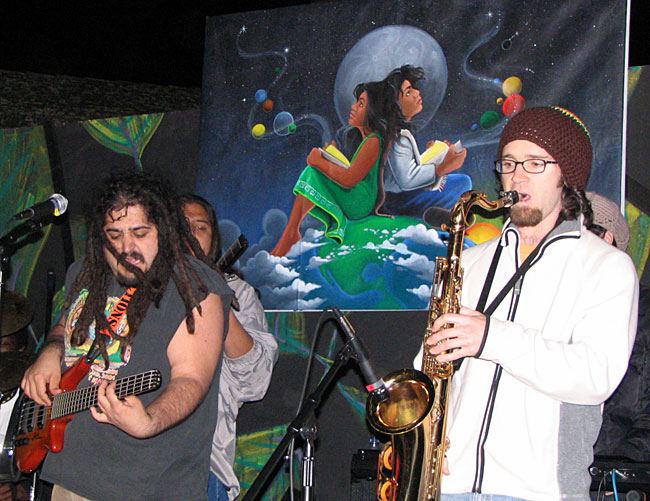 http://bayarea.notinourname.net
§One-man rendition of Homer's 'The Illiad'
by Jeff Paterson, Not in Our Name (jeff [at] paterson.net) Monday Apr 4th, 2005 3:49 PM http://bayarea.notinourname.net
§The 24-hour reading throne/chair is brought to the main stage
by Jeff Paterson, Not in Our Name (jeff [at] paterson.net) Monday Apr 4th, 2005 3:49 PM http://bayarea.notinourname.net
Add Your Comments
LATEST COMMENTS ABOUT THIS ARTICLE
Listed below are the latest comments about this post.
These comments are submitted anonymously by website visitors.