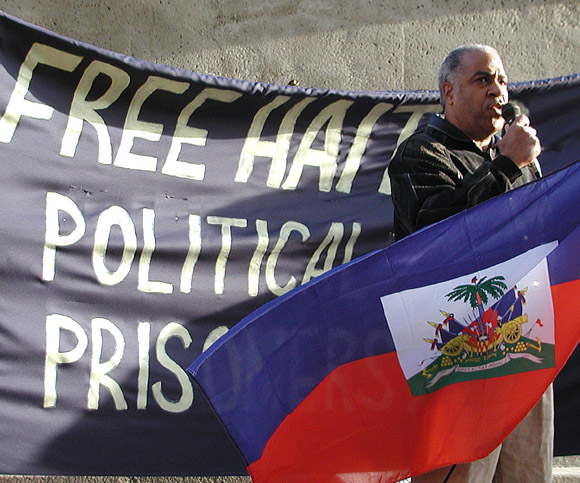 It has been a crime for Haitians to express their solidarity with President Aristide since the February 2004 coup, a crime punishable by summary execution in thousands of cases. Those who aren't killed are put in jail just for expressing their support for Lavalas [Aristide's party], even wearing Aristide t-shirts in peaceful demonstrations. Their continued imprisonment underscores the US government's disregard for Haiti's people and its constitution, and the complete dissolution of free speech, association and press in Haiti. This is the situation that has kept Prime Minister Yvon Neptune, Minister of Interior Jocelerme Privert, and Lavalas activist Annette Auguste, along with hundreds of grassroots activists, labor leaders and residents of poor neighborhoods jailed in miserable conditions.

The situation of the prisoners, dramatized by Prime Minister Neptune and Minister Privert’s recent hunger strike, is urgent. On March 7th, Congresswoman Maxine Waters (D-CA) flew to Haiti to visit the Prime Minister, who has been imprisoned since June 2004 without charges. He refused to quit the hunger strike until the injustice of his confinement is addressed. Just days later, he fell into a coma and was hospitalized. Congresswoman Waters called for the release of the Prime Minister and all Haiti’s political prisoners. 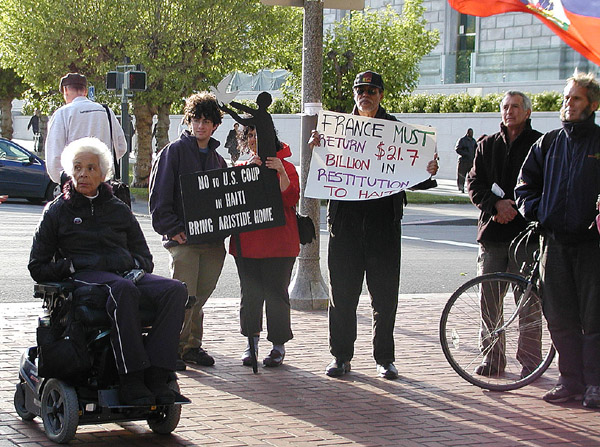 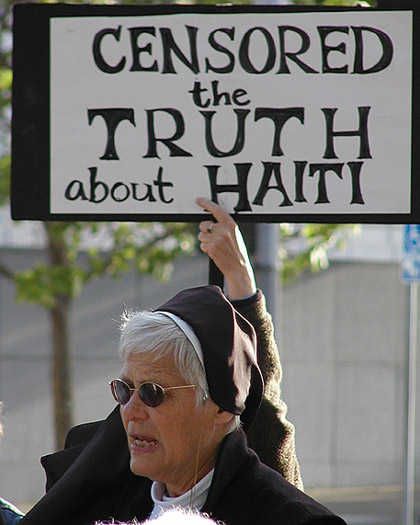 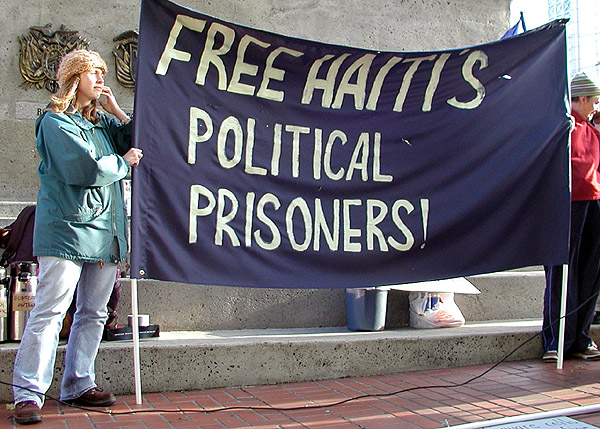 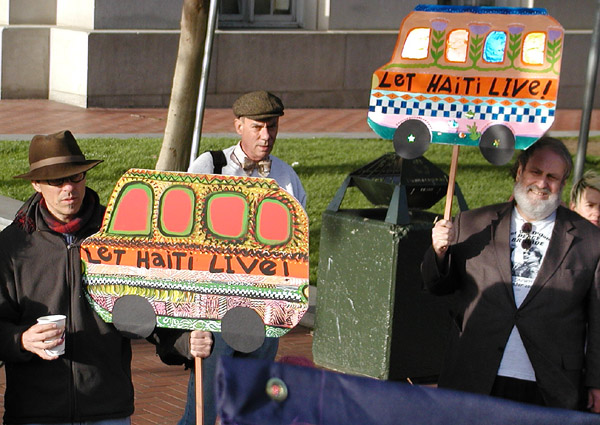 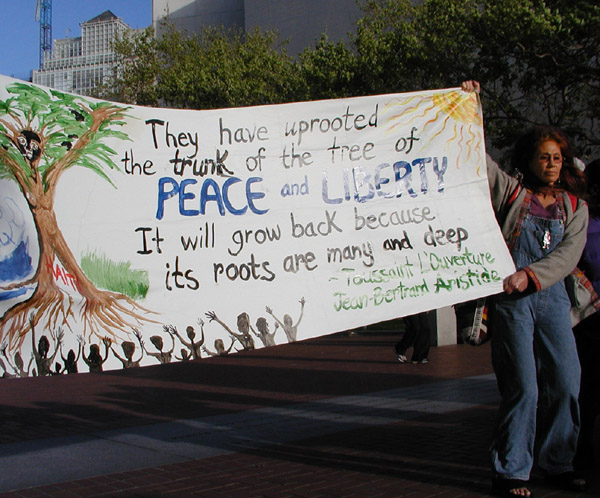 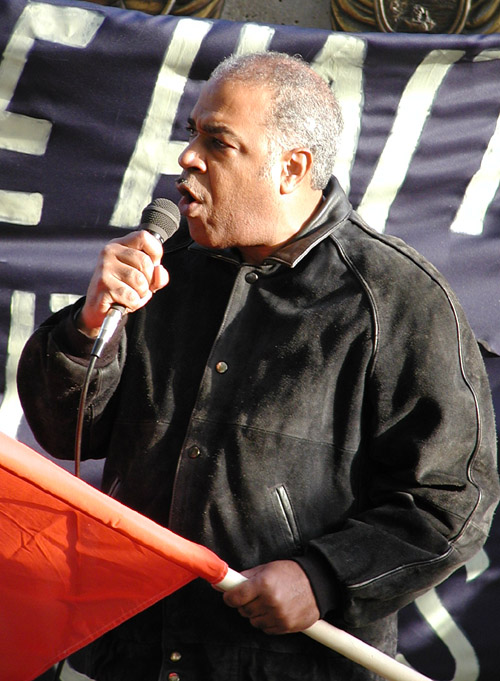 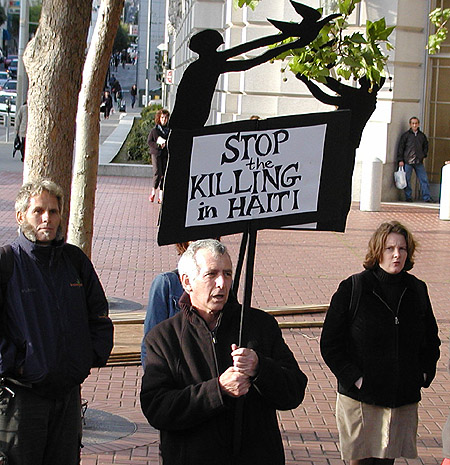 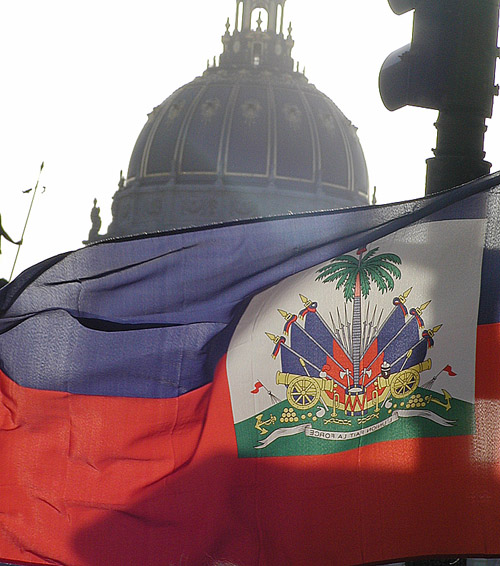 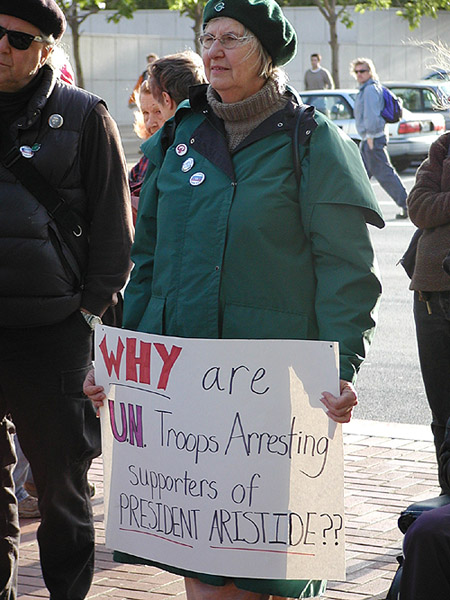 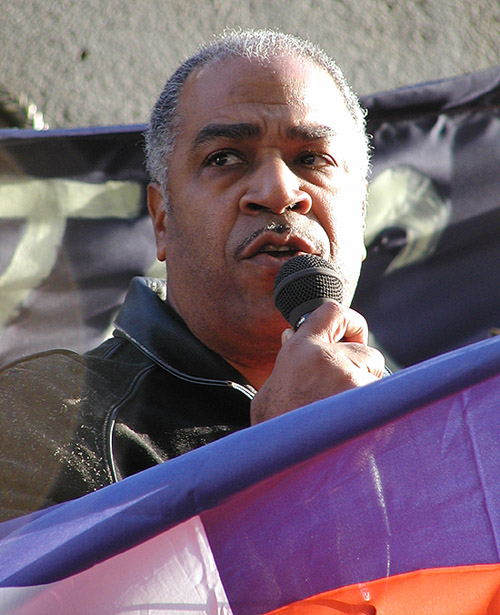