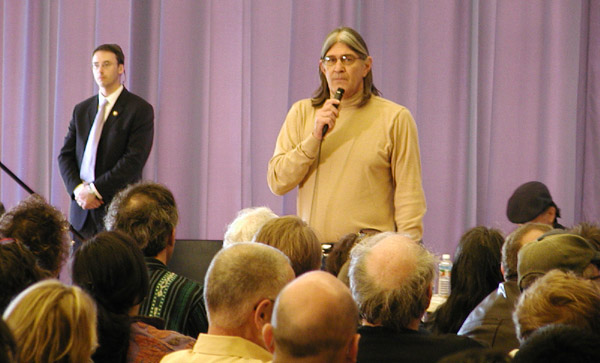 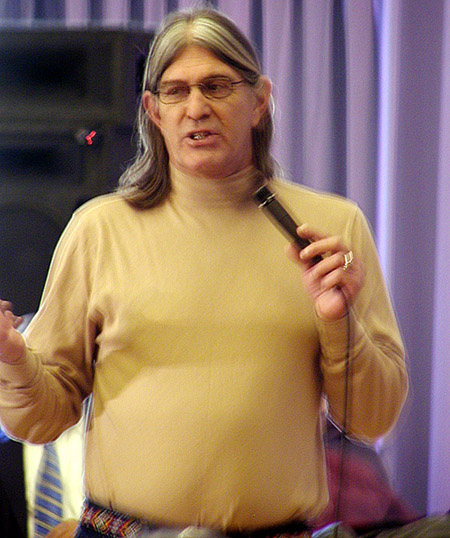 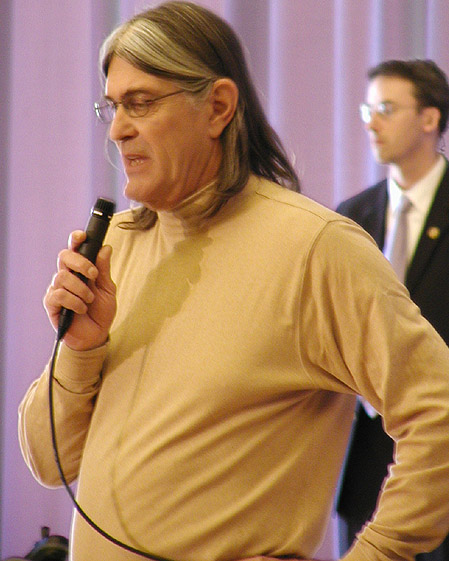 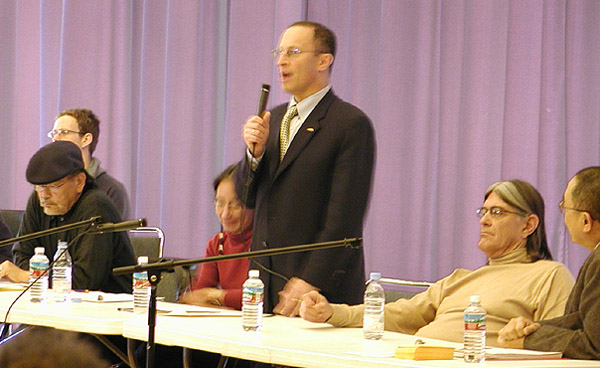 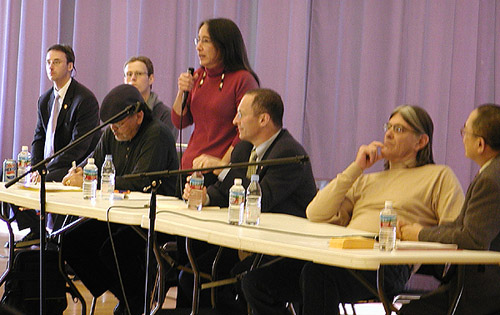 A Letter From Natsu Saito On Ward's Situation:

As I'm sure you know, in recent weeks Ward Churchill's substantive critiques of U.S. policies and practices have been conveniently buried in a frenzy of increasingly ugly personal attacks.

The local media (along with Bill O'Reilly) and the political forces behind them have made no secret of their agenda to destroy Ward's reputation and career, along with academic freedom, tenure and ethnic studies at CU.

With so many allegations and so little coverage of Ward's responses, I'm sure you have questions as well, so I've included below a brief summary which I hope provides some context and sheds a little light on the credibility of the accusations. In addition, some of Ward's responses and excerpts from scholars' statements on his work are attached.

Ward was considering a settlement with CU in the hopes that it would forestall a more general erosion of academic freedom and allow him to return to his research and writing. Last week this possibility was subverted by another round of personal attacks on Ward and by political threats against the Regents. As a result, Interim Chancellor Phil DiStefano has now promised to issue a "report" on the "investigation" by Monday March 28.

We have no doubt that the right wing will intensify its campaign to ensure that the report is as negative as possible. Ward has never been officially notified of the investigation, much less consulted, and the local media rarely publishes his responses or those of others who attempt to counter various allegations. We cannot force the media to fairly cover
the issues, or expect a secret "investigation" to result in due process.

A political battle is being waged in which responsible journalism and academic integrity have precious little role. But the knowledge that this process is being publicly scrutinized can make a tremendous difference.

If you're willing to take the time this week to write the editors of the local newspapers and also copy the committee that will issue the report, it would be of great help. Letters needn't be long or profound and can address any aspect of this process.

Even if you can't do that, please feel free to circulate this and to contact me directly if you have further questions. Since there is so much disinformation circulating, I think it's really important to give folks this information and encourage them to question the sources that they may be relying on.

Your support, expressed in so many ways over the past weeks, has really kept us going. With appreciation, 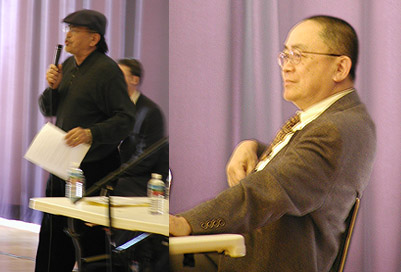 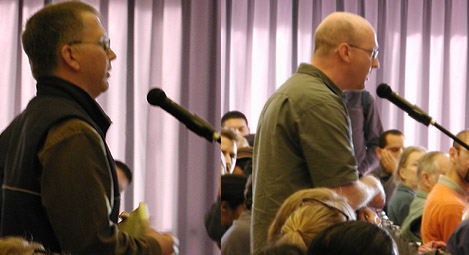 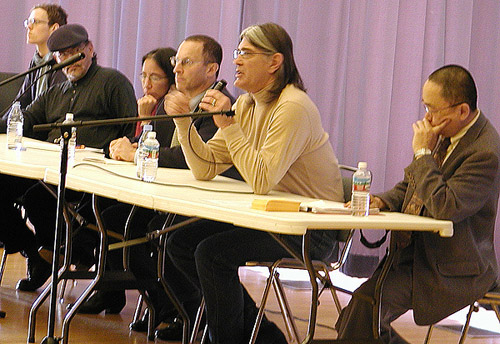 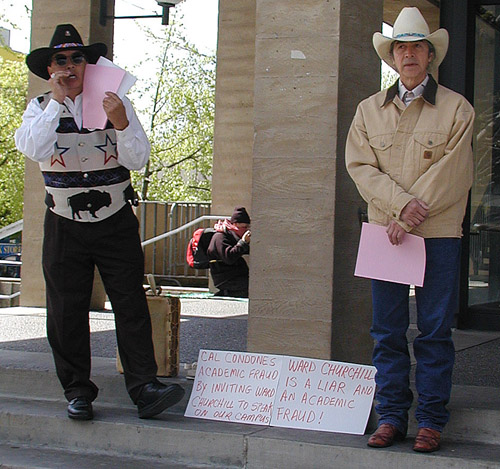 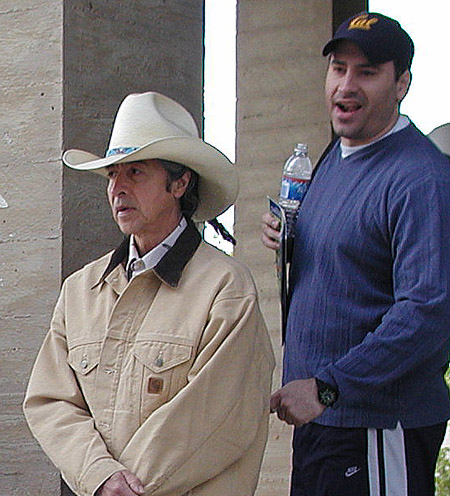