Maybe there is more to the WTC collapse. 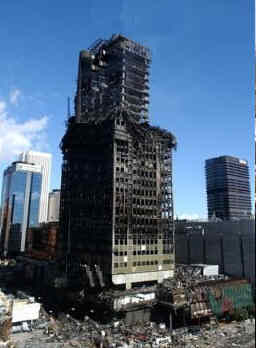 The NJ police arrested five Israelis on Sept 11 ( photographing WTC ) A police officer pulled the van over, finding five men, between 22 and 27 years old, in the vehicle. The men were taken out of the van at gunpoint and handcuffed by police.

The police found $ 4,700 in cash, box cutters, and traces of explosives. They refused lie detector tests. They were detained for 71 days till the FBI had them deported to Israel.

The day after Urban Moving offices were raided the owner fled to Israel. 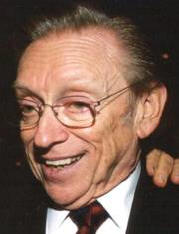 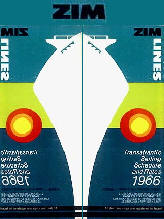 Zim American Israeli Shipping Co., Inc. broke the lease when it vacated the rented offices on the 16th and 17th floors of the north tower of the World Trade Center shortly before the Sept. 11 disaster.

The parent company, Zim Israel Navigation Co., is nearly half-owned by the state of Israel, the other half held by Israel Corp. Zim's shady past.

Perhaps most intriguing, the Israelis' military and intelligence specialties are listed: "special forces," "intelligence officer," "demolition/explosive ordnance specialist," "bodyguard to head of Israeli army," "electronic intercept operator" -- even "son of a two-star (Israeli) army general."
http://judicial-inc.biz/Madrid_skyscraper.htm
Add Your Comments
Support Independent Media
We are 100% volunteer and depend on your participation to sustain our efforts!