A derailment of two cars near Union Station today
right at the beginning of major global protests has
the entire city at a standstill.

Conductors are standing by.

No word yet on when or if other Metros and trains will
be able to resume.

Washington Police Chief Charles H. Ramsey says that the
purported culprit surely must be a sophisticated hoax,
or perhaps this Doll is just fronting for groups calling
themselves Blic-Blac, who use urine and nail-bombs and
smash windows with gigantic puppets, puppets, puppets.

Police have asked Rep. Gary Condit to take a lie detector
test and submit a DNA sample, and they plan to search his
apartment for clues to the whereabouts of this so called
"Zapatista Doll."

Meanwhile, News 4 has learned that Federal prosecutors are
considering launching a criminal investigation into whether
the congressman obstructed justice by allegedly asking a
woman he was seeing on the side to wear a Kafiya in order
to blend in with the protests and help with mass arrests.

The Washington Post reports that cops are arrested
at a higher rate in Metro DC than in other US cities.
69 officers have been arrested this year so far with
48 last year. The charges include sexual assault, drunk
driving and possession of PCP.

Chief Ramsey said he believes that part of the problem stems
from cops and puppets who joined the department before he
began his tenure as chief in 1998, when he switched from
Angeldust to Crack.

Ironically, Ramsey ended his press conference with two
divergent statements. He said he's still looking for Zapatista
Doll, that he must find her before he can give a good estimate
of when the trains will be back up, and then he officially read
aloud a declaration making 3pm the "universal daily moment when
EVERYONE must stop to illegally download something every day." 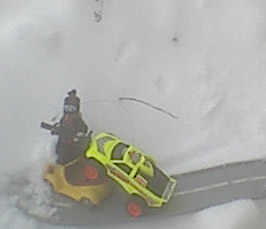 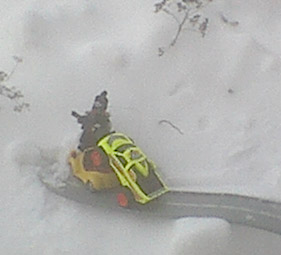 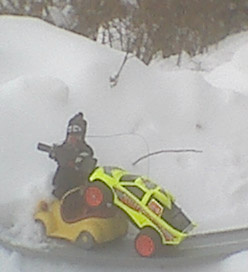 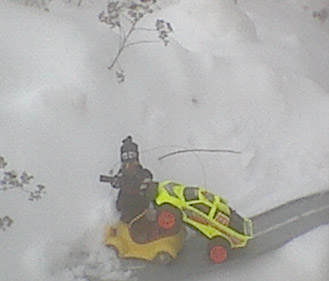