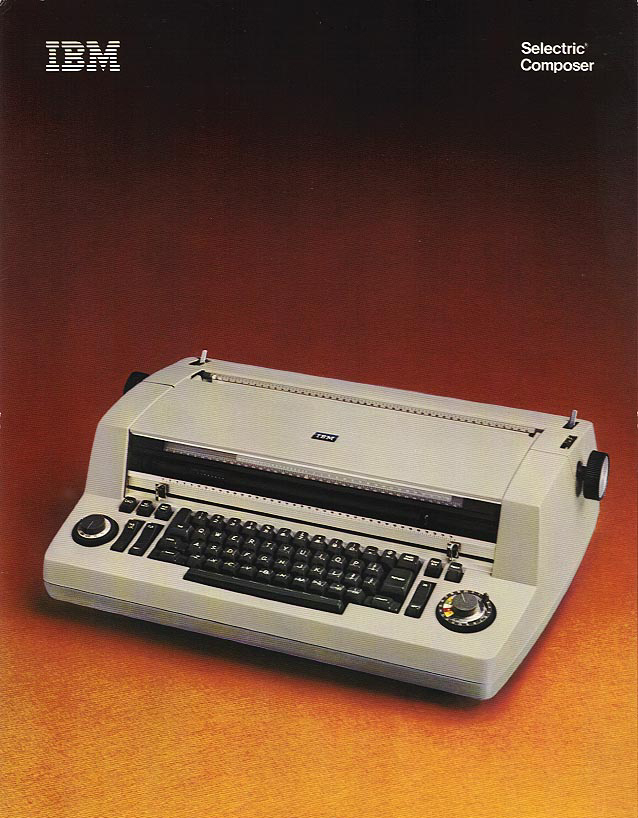 It's so sad.
Add a Comment
§even sadder
by sfres
Monday Sep 13th, 2004 1:12 PM
What's even sadder is how much time you waste complaining about what I say. I'm not interested in your opinion, and I don't care what you think of mine. Nevertheless, I did mean what I said. No one cares. Compared to phony medals, Kerry's backstabing vets in 1971, and "war hero" nonsense, Bush's guard service fades into irrelevance.....like Kerry, I imagine. Enjoy the next four years!
Add a Comment
§to sfres
by 1000 pardons once again
Monday Sep 13th, 2004 6:35 PM
you mean that was an opinion? I thought it was just the usual drool running out of the side of your mouth.

4 more years of either isn't very appetizing but there is hope, since the NRA made sure we would once again have assault weapons available. Let's go huntin' eh?
Add a Comment
§Kerry In free fall
by Kerry in free fall
Monday Sep 13th, 2004 11:23 PM

If you're committed to vote for John Kerry or if you're consumed by an obsessive hatred of all things Bush, you will never bring yourself to admit this, though you know it in your soul. Those documents that CBS came up with last week are forgeries. Forged by who? We don't know ... yet. But forgeries they are.
Here's somewhat of a recap and some of the latest info:

Virtually within hours of Rather's reports the questions began. The type on those documents simply couldn't have been produced by any typewriter likely to be in the possession of Col. Killian in 1973, the date on the memos. The issue was quickly picked up by talk radio ... and it was on.

1. Col. Walter Staudt was pressuring Lt. Col. J.B. Killian to "sugarcoat" Bush's proficiency reports. There's just one problem here. Staudt had retired from the National Guard by the time these memos were written. He no longer had any command authority over Killian. Would Killian be writing memos about pressure he was receiving from a National Guard commander who had retired some time before? Or .. did whoever made up these documents fail to check some important dates, like retirement dates. Oh well.

2. CBS had the documents "authenticated" before Dan Rather brought his story to the air. By who? Retired National Guard Maj. General Bobby Hodges, that's who. Rather said that Hodges was "familiar with the documents" and that it took great courage for him to come forward as he did and authenticate him. Well, General Hodges has a different story to tell. Hodges says that yes, CBS did talk to him. According to Hodges a CBS reporter read him extracts from the documents that Killian was supposed to have written. Hodges did tell CBS that he had some conversations with Killian about Bush, but that he never confirmed the authenticity of the documents. What is CBS's response? CBS says that they believed Hodges the first time they talked to him. In other words, he was telling CBS the truth then, but that he is lying now. In other words, when Hodges provides information that hurts Bush, he's telling the truth. When he provides information that might help Bush, he's lying. Hodges, the man CBS referred to as their "trump card," now says that the documents are forgeries.

3. Both J.B. Killian's widow and his son say that the documents obtained by CBS are fakes. But what do they know .... they only knew this man better than anyone else alive.

Now, the latest. All CBS had to do to make the case that these documents were real was to come up with a typewriter capable of producing these documents in 1973. Oh ... and it has to be a typewriter that one could reasonably expect a National Guard Lt. Colonel who doesn't type might have available for his use. So, Saturday night CBS did just that. They came out with a report that the IBM Selectric Composer could produce the type and the effects that were found on Killian's memos. The Boston Globe also reported Saturday that their document expert said that the documents could have been composed on an IBM Selectric Composer which was available at the time the documents were written. U.S. News & World Report is getting in on the action by referring to an "IBM Selectric Composer typewriter which [was] commonly used in 1972.z'

Not so fast. Even though CBS referred to the IBM Selectric Composer as a "typewriter," that's like referring to a Mont Blanc as a "ballpoint." Just do a little Googling with the words "IBM Selectric Composer" and you'll find that it isn't just a "typewriter," it's a typesetting machine. It was used to produce justified camera-ready copy for publications. The price for this machine in the early 1970's was from $3,500 to $4,500 dollars. In 2004 dollars that would be from $16,000 to $22,000. If you want to believe that a National Guard Lt. Col. typed memos in 1973 on a "typewriter" with an equivalent cost of $20,000, you go ahead. You should know, however, that the Air National Guard, then and now, generally receives much of its equipment as hand-me-downs from the Air Force.

CBS, the Boston Globe and other media outlets have a problem. They are institutionally dedicated to the idea of doing everything they can get away with to make sure that George Bush is defeated in November and that John Kerry becomes the 44th president of the United States. 60 Minutes, which, by the way, has quite a history of using false and forged documents in its stories, apparently has done so again. Dan Rather and his associates know that if CBS steps forward and admits that it was duped, that they used faked and forged documents in a story designed to attack the credibility of George Bush, the assumption is going to be that those documents came from the Kerry campaign. Now I know of no evidence whatsoever that Kerry or his campaign staff was behind these forged documents, but millions of Americans, Americans who may now be on the electoral fence, are going to think that's the case. How, then, does CBS come forward and admit that they were duped without creating a backlash against Kerry?

I suspect that they're working on that problem at this very moment.

Bush DUI!
http://www.thesmokinggun.com/archive/bushd...
Add a Comment
Support Independent Media
We are 100% volunteer and depend on your participation to sustain our efforts!