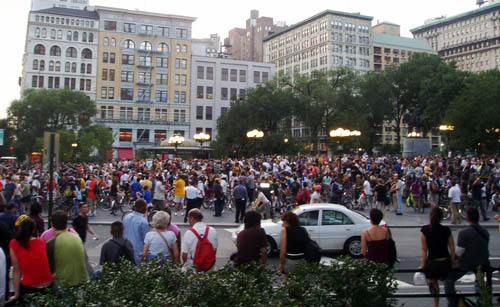 8/27: New York's Critical Mass kicked off a week of action against the RNC - Upwards of 6,000 bicyclists descended on New York's Streets snarling traffic throughout Times Square and the East Village. Police Altercations It is reported that a total of 256 member of Critical Mass were arrested. Police surrounded approx 100 bicyclists after they got past Times Sq. Police also attacked and arrested an undetermed amount of bicyclists at in front of St. Marks Church later in the evening.
§Critical Mass Kicks off in Union Square
by jankyHellface Saturday Aug 28th, 2004 1:04 AM 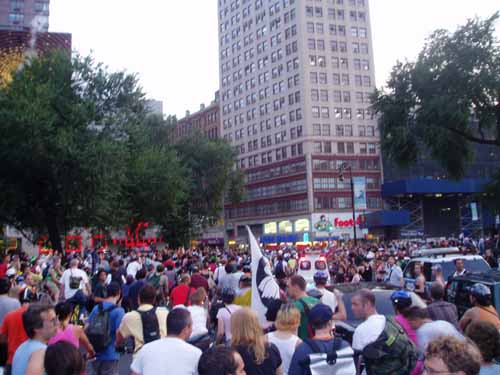 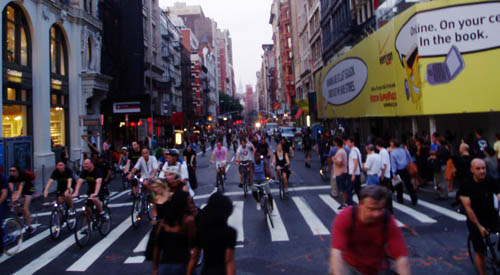 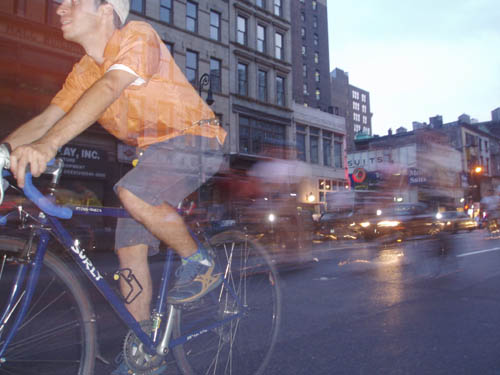 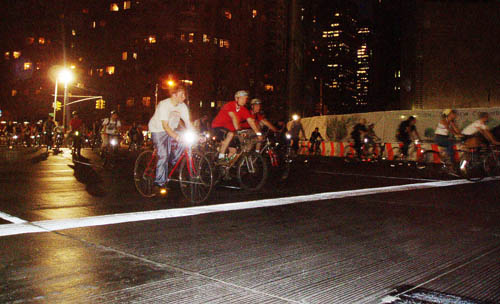 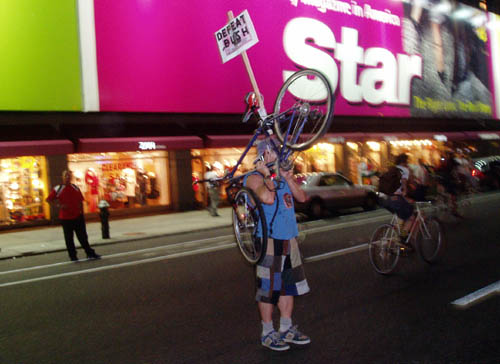 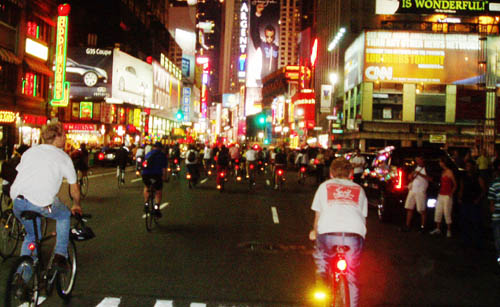 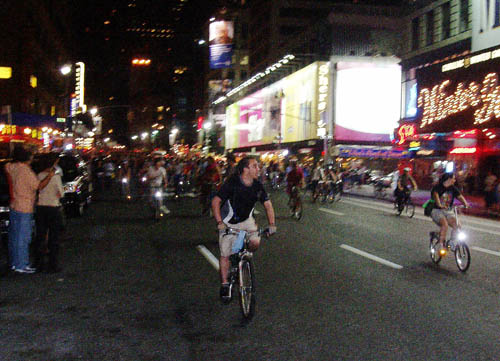 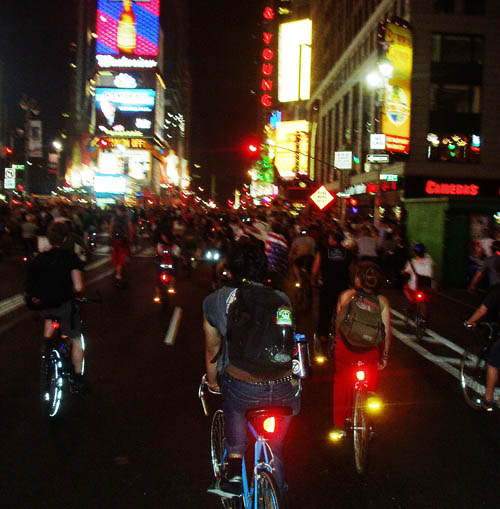 more please!
Add a Comment
§wow
by cp
Saturday Aug 28th, 2004 7:46 AM
Yes, you have some of the better pictures on nyc.indymedia.
Keep up the energy. There will probably be overload today.
Add a Comment
Support Independent Media
We are 100% volunteer and depend on your participation to sustain our efforts!