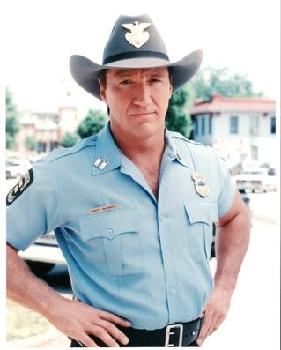 Traditional Marriage and Gay Rights
The Battle Lines are Drawn in Fresno
By Mike Rhodes
August 22, 2004

Fresno Mayor Alan Autry is joining with the religious right to hold an event for "traditionally married couples" on the front steps of City Hall. The event, which will be held on Sunday, August 29 at 6 PM will be met with a series of counter and alternative actions sponsored by a variety of progressive community groups.

A Renewal of Vows of Love and Commitment for ALL the people of the Fresno area will take place at 1 PM on August 29. This event will be held on the patio of Wesley United Methodist Church, which is at 1343 E. Barstow, halfway between Cedar and First Streets. All the people of the Fresno area-- young and old, gay and straight, of whatever race or class, representing all faith traditions centered in love, are welcome. From the steps of the City Hall to the meadows of Woodward Park, from the rolling hills of Clovis to the flat lands of western Fresno County, all are welcome! For more information call the Rev. Bryan Jessup: (559) 227-6146.

For the more militant, there will be a counter demonstration held at City Hall during the mayor’s event. Organizers are planning to meet on the west side of P Street, across from City Hall. At yesterday’s planning meeting supporters were told that the Fresno Police Department (FPD) will attempt to restrict protestors to the west side of P Street. Supporters were told that there would be a line of cops standing in the middle of P Street and any counter protestors that enter the City Hall grounds will be immediately arrested.

Protestors planning to be on the West side of P Street should use the large parking lot near the Water Tower on O Street just south of Fresno Street. Assembly time is currently set for 5:30 p.m., in the lot. People are encouraged to come in groups and not alone.

Everyone coming to the counter demonstration might not be planning on staying on the west side of P Street. There are people (gasp!) that believe that Fresno City Hall belongs to them too. They believe that if the mayor is going to hold an event in the "Free Speech Area" at City Hall then they can be there too.

To find out more about the demonstration at City Hall, on the west side of P Street contact Baltimore & Robert, Marriage Equality of California, MECA, Fresno Chapter Heads at (559) 227-4624, email involved.ccpn@sbcglobal.net or call (559) 486-2216. There is no contact information for the ad-hoc wild and crazy group that believes they have Free Speech Rights on the Public Property at City Hall.