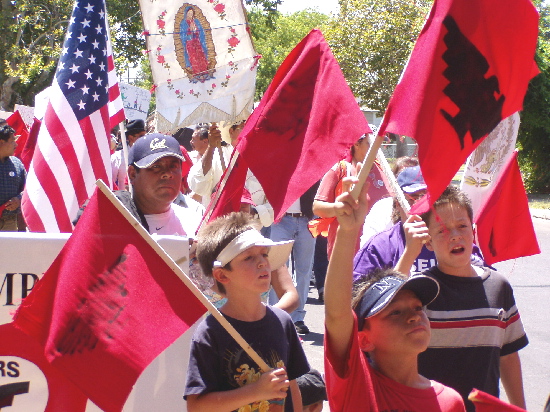 Hundreds March for Legalization and an End to Intimidation
By Mike Rhodes
August 1, 2004

The United Farm Workers union held a march in Fresno today. Over 400 union members and their allies protested the intimidation of farm workers through immigration raids and called for support of the AgJobs bill which will allow undocumented field laborers to earn permanent legal status. The march, the first held by the UFW in Fresno for many years, is an indication of the unions interest in having a greater presence in this area.

The union has opened an office in Reedley, brought staff and resources into the area, and is becoming a more influential force in the local political scene. The UFW already has Radio Campesino which broadcasts information and music in Fresno and the Central Valley to the farm worker community. They are gearing up a community organizing project (LUPE) that is organizing poor and working people to improve conditions in the rural areas where unemployment is over 50% and poverty is endemic.

UFW President Arturo S. Rodriguez joined the marchers in Fresno to protest recent immigration raids in the Central Valley. The 3-4 mile march in Southeast Fresno went through a heavily Latino neighborhood and passed by a flea market where vendors and shoppers shouted their support for "La Causa." Several similar UFW-led marches and rallies have taken place in Bakersfield, Salinas and in Ventura County. Recent raids and intimidation by U.S. immigration authorities have sown widespread fear among Latino immigrants and demonstrated the need for this landmark legislation, march organizers say. UFW offices across California have received numerous calls from farm workers and other Latinos afraid to leave their homes or take children to school. According to reports, people are often being questioned and arrested because of their skin color.

Joining Arturo Rodriguez and the UFW in the Fresno march were delegations from many local groups. The Service Employees International Union local 250, Peace Fresno, No Nos Vamos, and Planned Parenthood carried banners and brought their members out in support of the march.

The UFW will hold their bi-annual convention in Fresno later this month. Delegates from throughout the state will converge on Fresno on August 28 & 29. For more information about the convention and the UFW, visit their web site at www.ufw.org . 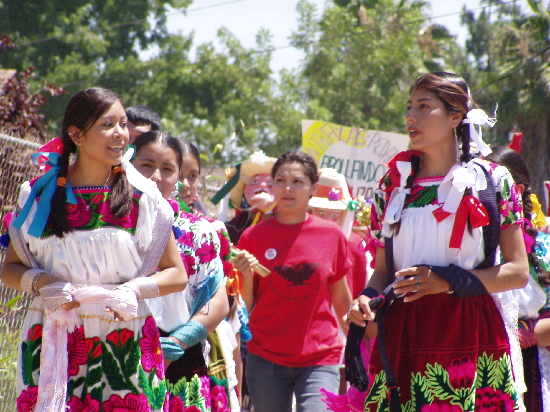 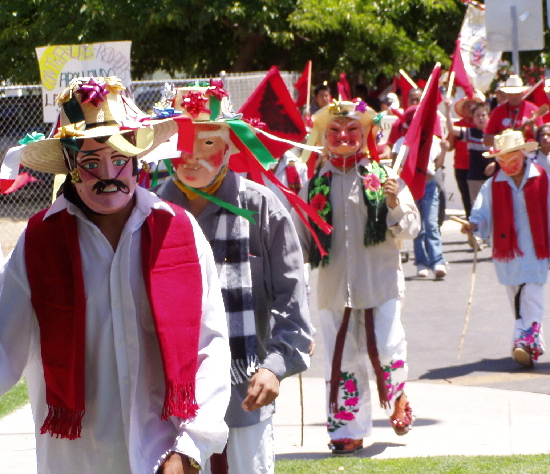 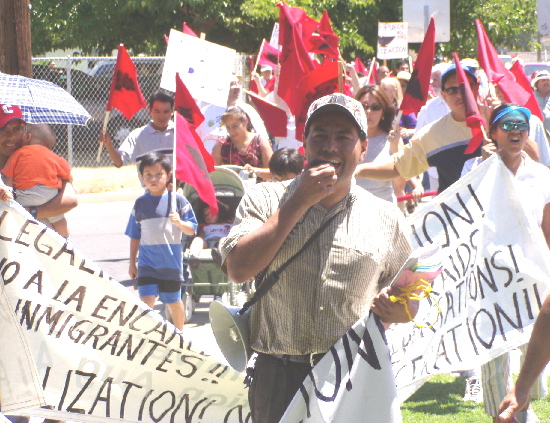 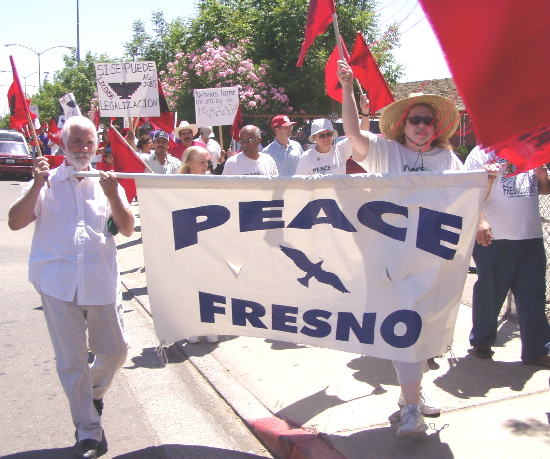 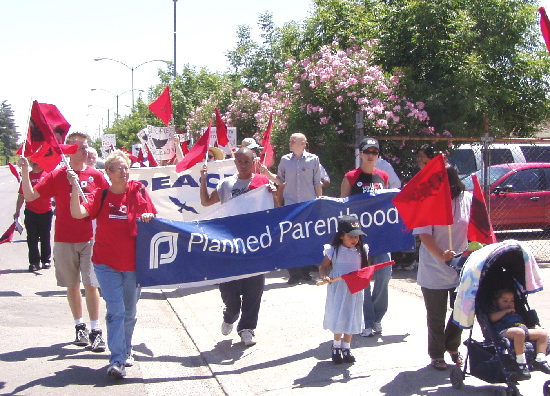 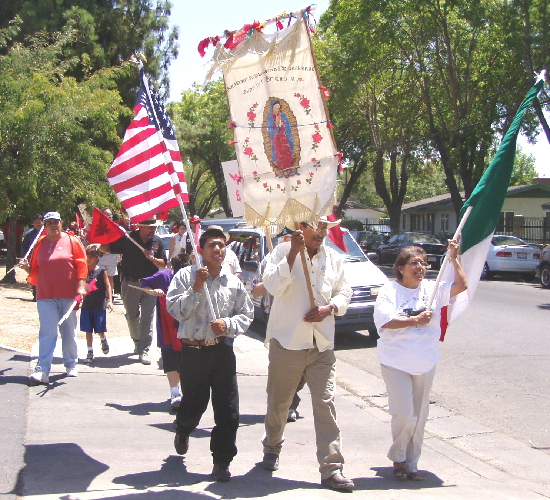 http://www.ufw.org
Add Your Comments
Support Independent Media
We are 100% volunteer and depend on your participation to sustain our efforts!