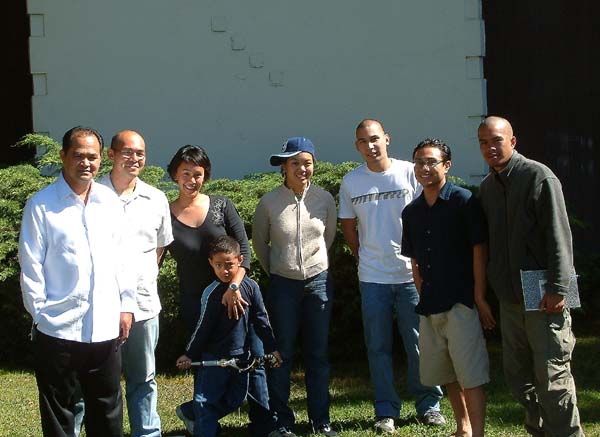 Delfin and Angelita Cuevas arrived as tourists to the United States in 1984-85 along with their three young children (all six years old and under), Donna, Dale and Dominique.

Mr. and Mrs. Cuevas decided to settle in Fremont, California to leave behind the economic and political turmoil of the Philippines, eventually buying a home there.

1) Introduce Personal Legislation for Cuevas Family
Enable the Cuevas family to remain in the United States, a country they have called home for nearly 20 years (therefore issuing orders to the appropriate BCIS or ICE officials to refrain from disrupting the Cuevas Family’s life);
Allow them the opportunity to legalize their status as permanent residents of the United States;