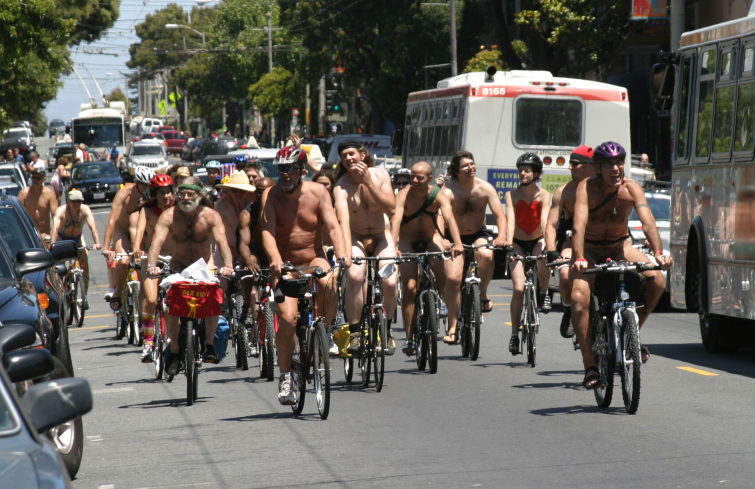 Photos from the World Naked Bike Ride San Francisco. The clothing optional event, one of several held around the world, was a protest of oil dependency, the war that this dependency leads to, and a celebration of the human body.

The ride started at Justin Herman plaza, went down Market street, rolled past City Hall, then went on to the Castro, and finally ended up in Golden Gate park after riding through the Haight.

There was only a small police presence (at times there were no police) and no incidents. 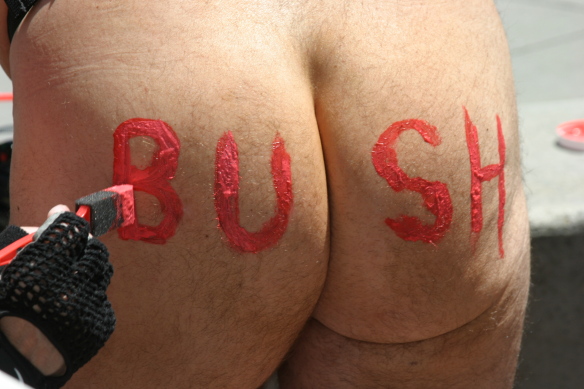 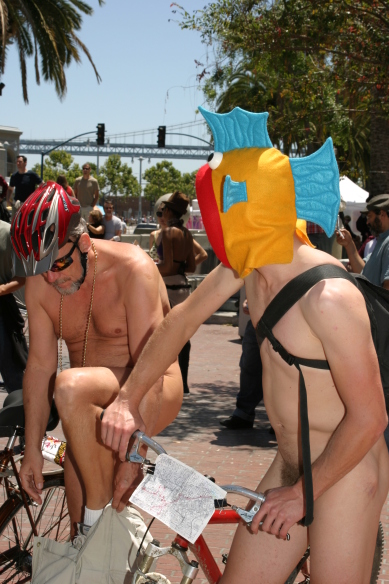 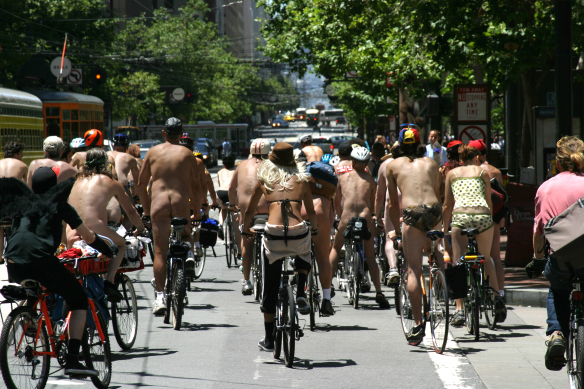 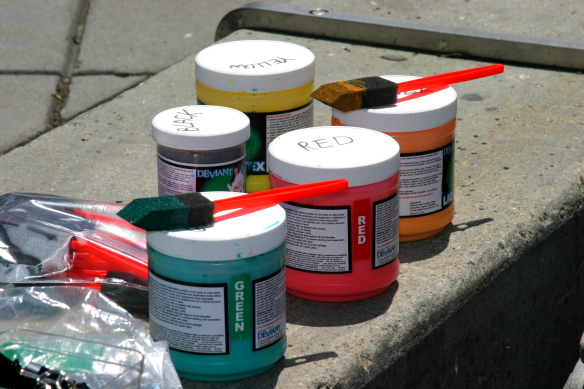 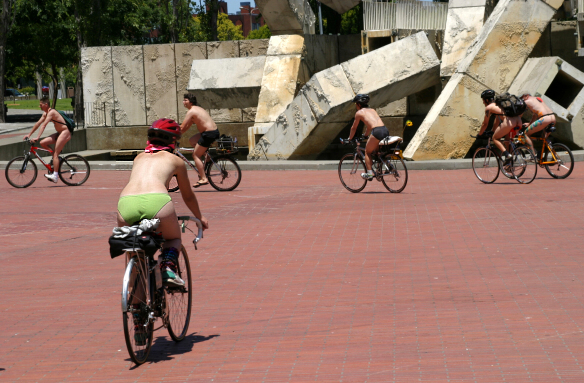 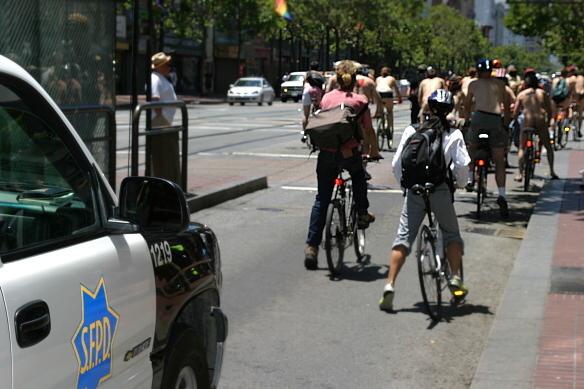 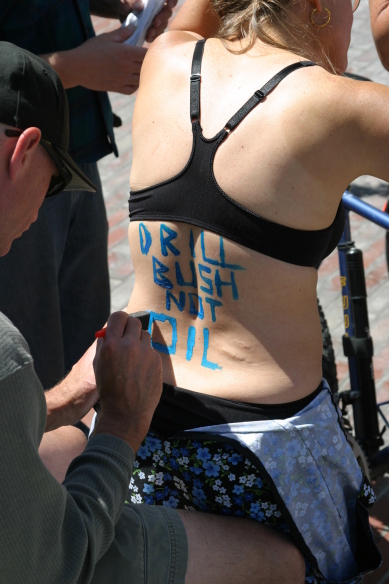 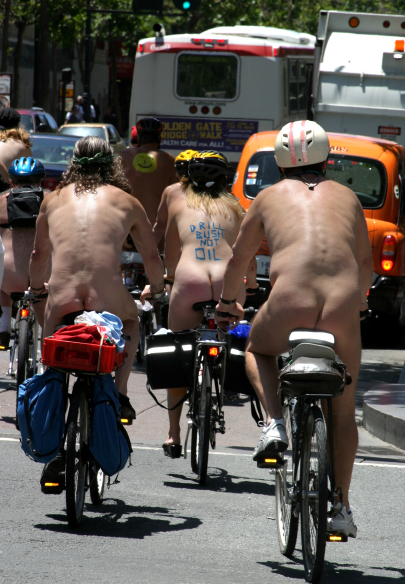 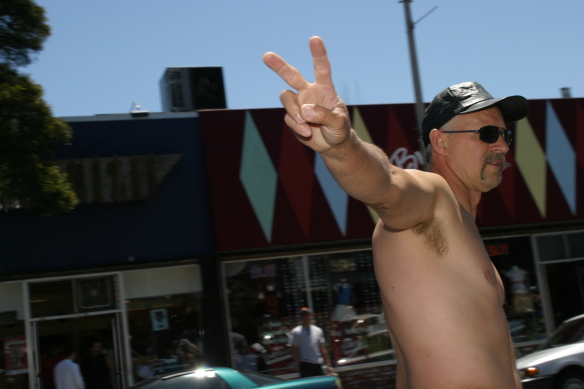