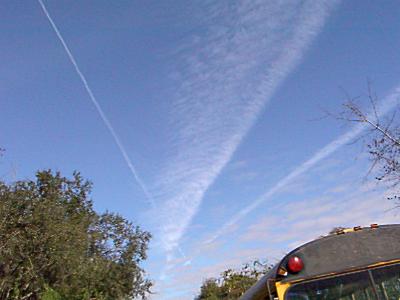 The spraying of powdered materials throughout the skies of the world is happening on a daily basis everywhere. This has been going on with increasing frequency since the so-called “Election” of the bush crime family to leadership positions in America. Hardly a day goes by now where jets do not lay down chemical trails in grids and canopys. This is support for technology being used against the population of the world. Its main goal is control of food and water through weather modification, but the vast vast expense of this program, as well as the classified technology of corporations such as Time Domain Corporation, suggest even greater goals are being obtained in conjunction with the attempt to lock down food and water. Monsanto Corporation is also deeply involved in this illegal take-over, and many others. Electro-sensitivity of the soil itself will only allow gm crops to crow eventually. Get it? I knew you would.

Ionization of these sprayed particles also causes many forms of radiation to rain down upon the as yet unsuspecting populace of the world, as well as lensing programs to dehydrate land and dry up water sources. The first lie of the NWO animals is that a shield is needed because the atmosphere has been depleted -- it is too bad that THEY themselves can deplete the atmosphere at any time and thus CREATE THAT NEED.

The true crux of the program is to create conductivity within all life on the surface of the planet, by spraying conductive materials which inevitably end up in the soil, the water, the air, and the food. Great inroads have been made in the last few decades concerning electronic coercion through thought entrainment and other electronic stimulus; some examples of this include Paperclip, mk-ultra, pandora, and the work of the so-called doctor delgado.

Spraying of conductive materials was preceded just slightly with the widespread use of cell phones, and it is a fair and reasonable contention that the cell phones are just a cover for the deployment of broadcast towers everywhere, a necessary adjunct to electronic mind control and automated law enforcement. Look around yourselves, the evidence is before your eyes. Towers everywhere and daily spraying of chemicals in American skies, as well as all over the world, will give you a fair clue of just what the new world order with its nazi connections is all about.

Electro-sensitivity is being created so that the populace will respond in a predictable way to various forms of broadcast energy being used for control and coercion. There are also implants being used on a broad scale, in places such as veterans hospitals, and dental labs, and these are used also for coercion, and act as tracking devices too. Finally, the two bush gulf wars were nothing but testing fields for biotech infections that react to electronic broadcast fields so that enemies of the State could be targeted for greater coercion through direct pain.

Broadcast towers are simply the means to control the mass. The hard cases are targeted with handheld and airborn fields which cause accelerated growth of funguses and cancers these freedom fighters have been intentionallly infected with.

No one can escape this attack on the world by a few degraded non-human animals, and only mass awareness and violent removal will end this depredation on humanity.

OK To Reproduce with credit to author and not for profit.
http://www.luxefaire.com
§x spray focus
by billder Wednesday Apr 7th, 2004 8:15 AM 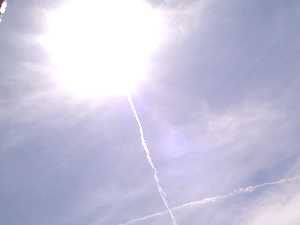 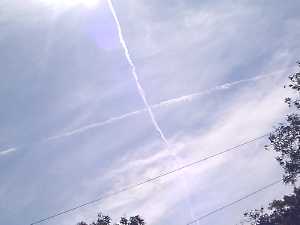 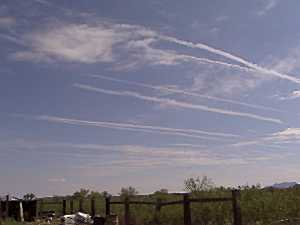 http://www.luxefaire.com
Add Your Comments
§Hitler gased
by IDK
Wednesday Apr 7th, 2004 4:57 PM
Wow, maybe they can use the chemicals like Hitler did. You laugh, but with the wrong people running things it perhaps could happen.
Add a Comment
Support Independent Media
We are 100% volunteer and depend on your participation to sustain our efforts!