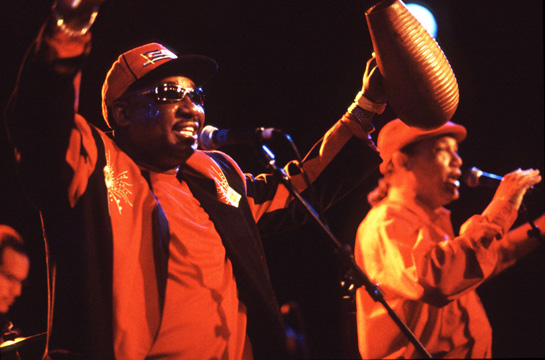 The Coalition on Homelessness publishes Street Sheet, a quality newspaper sold on the street by people in need. The Coalition also advocates for the civil and human rights of the homeless, for services and shelter reform, and for permanent afordable housing. The benefit featured the Cuban-oriented band Ritmo y Armonía, led by Felix Reynoso, and the Latin Jazz All-Stars, brought together for the occasion by multi-instrumentalist Roger Glenn. This was the first of what the Coalition, created in 1987, sees as a series of fund-raisers. The Coalition can be reached at (415) 346-3740, or e-mailed at coh [at] sf-homeless-coalition.org.
§Felix Reynoso and Ritmo y Armonía
by Peter Maiden (pmaiden [at] pacbell.net) Friday Mar 19th, 2004 2:09 AM 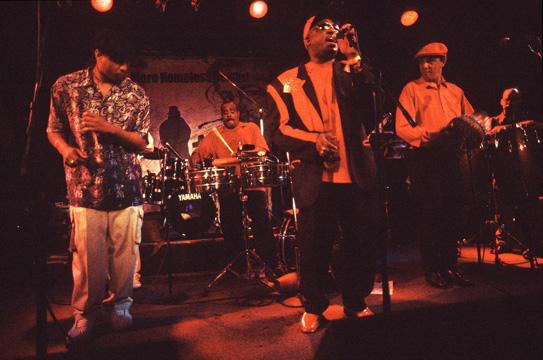 Felix's bands have always played the type of music Cubans are listening to back on the island. He is incorporating hip-hop, as hip-hop is exploding in Cuba.
§Pete Escovedo
by Peter Maiden (pmaiden [at] pacbell.net) Friday Mar 19th, 2004 2:09 AM 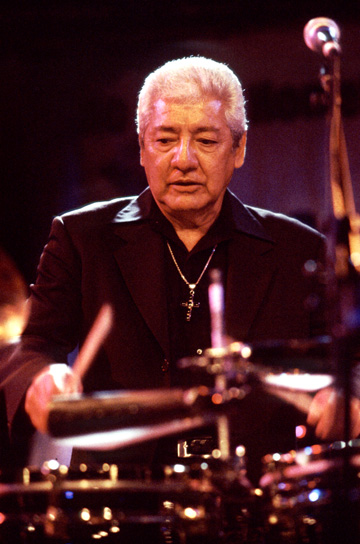 Bandleader Pete Escovedo is the father of Juan Escovedo and Sheila E. He was a long-time member of the Carlos Santana band.
§Juan Escovedo and Ray Oviedo
by Peter Maiden (pmaiden [at] pacbell.net) Friday Mar 19th, 2004 2:09 AM 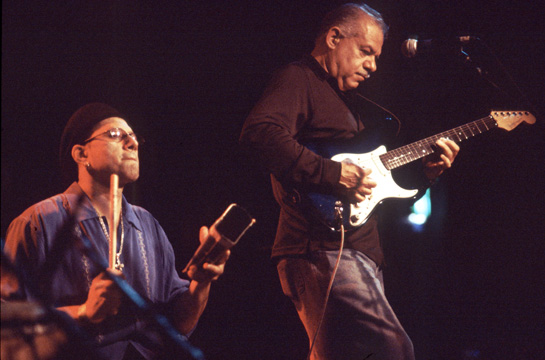 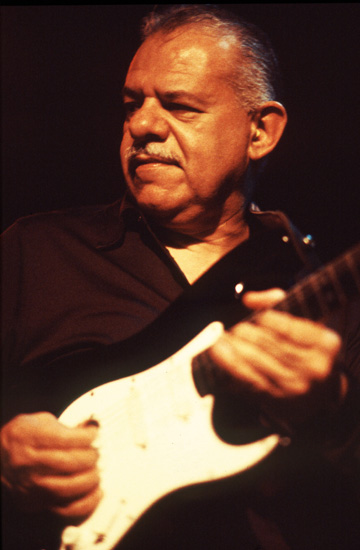 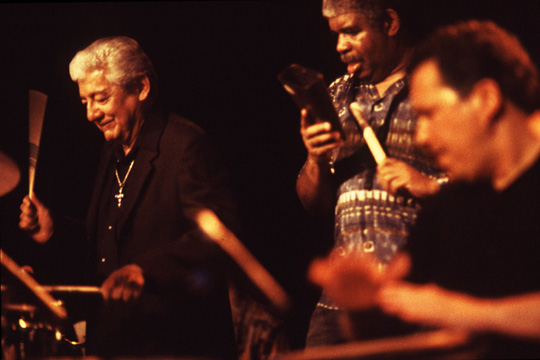 This was a night to remember! No one should be homeless!
Add Your Comments
Support Independent Media
We are 100% volunteer and depend on your participation to sustain our efforts!