DON’T GET DRUNK IN FRESNO!

by Mike Rhodes (MikeRhodes [at] Comcast.net)
A new proposal in Fresno calls for an outdoor drunk tank operated by an evangelical Christian group 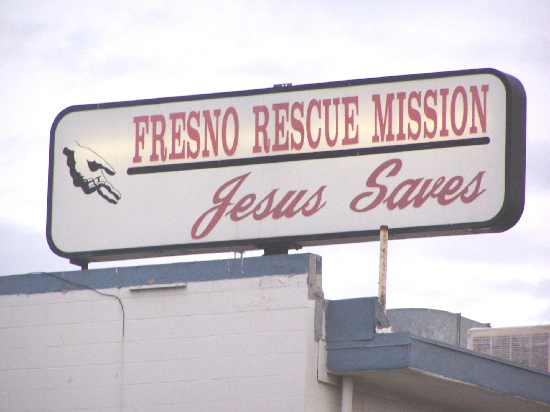 When I visited the site for the outdoor drunk tank this afternoon, it seemed like a less than ideal location. True - the razor wire and bare ground was protected from the rain by the freeway overpass. But, the cold of the winter (it gets down to 30 degrees in Fresno this time of year) and the heat of summer (110 degrees!) might not be the perfect environment for sleeping off a hangover.

The proposal, which is being sold to the community as a cost cutting measure, was announced today in The Fresno Bee <http://www.fresnobee.com/local/story/8131162p-8985313c.html> . The Bee reported that FPD police chief Jerry Dyer had “reached out to form a partnership” with the Rescue Mission. The outstanding question about whether this proposal will fly seems to be liability. The City Attorney’s office is researching the issue.

Homeless advocates are saying that this as part of an ongoing attack on this communities homeless population. For background information see: http://sfbay.indymedia.org/news/2004/02/1670555.php The homeless were prominently mentioned in The Bee article and it was suggested that an outdoor drunk tank would be a solution to the costly proposition of booking them for public intoxication. Booking at the Fresno County jail costs $170 per person and the Bee articles suggests that the City could save up to $372,350 a year if this plan is implemented.

The City of Fresno has made it illegal to be homeless by outlawing sleeping outdoors. They have made it illegal to panhandle by passing an ordinance prohibiting that activity. Now, the City of Fresno is going to make it cheap and easy to enforce laws against drinking beer on the street. Those unlucky enough to be caught drinking a beer in public will soon not only be put in the outdoor drunk tank but will have the added agony of enduring a rant by Rescue Mission staff as they try to convert you to Christianity.


END_OF_DOCUMENT_TOKEN_TO_BE_REPLACED
§This is the view of the new outdoor drunk tank in Fresno
by Mike Rhodes (MikeRhodes [at] Comcast.net) 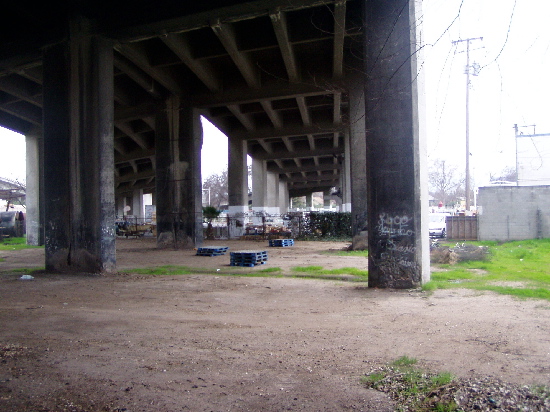 Photos by Mike Rhodes
END_OF_DOCUMENT_TOKEN_TO_BE_REPLACED
§This is the razor wire on the North end of the outdoor drunk tank
by Mike Rhodes (MikeRhodes [at] Comcast.net) 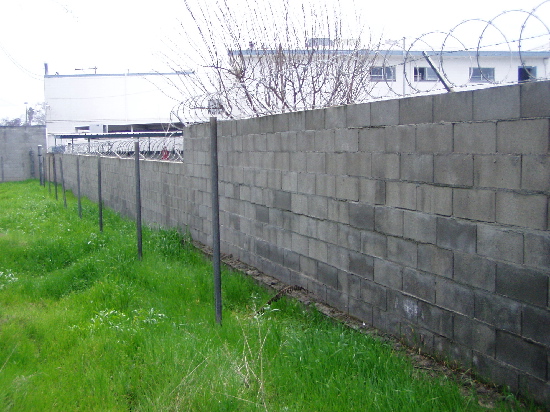 END_OF_DOCUMENT_TOKEN_TO_BE_REPLACED
§View of the East Side of the drunk tank
by Mike Rhodes (MikeRhodes [at] Comcast.net) 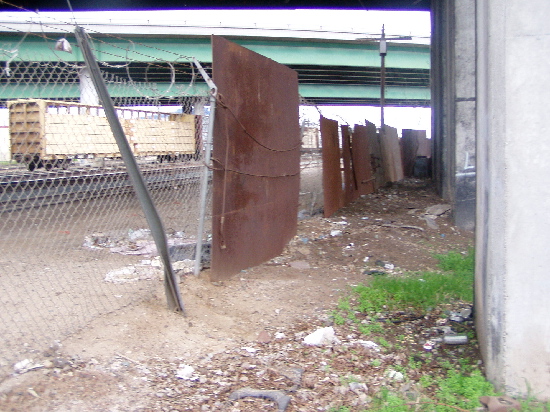 END_OF_DOCUMENT_TOKEN_TO_BE_REPLACED
§The homeless line up for a free meal at the Rescue Mission
by Mike Rhodes (MikeRhodes [at] Comcast.net) 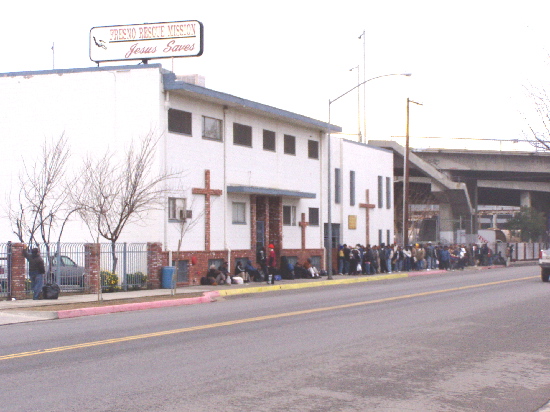 END_OF_DOCUMENT_TOKEN_TO_BE_REPLACED
Add Your Comments
Latest Comments
Listed below are the latest comments about this post.
These comments are submitted anonymously by website visitors.
TITLE
AUTHOR
DATE
walk among the poor
willim whitney
Inhuman conditions
Watch another sick plan unfold
"wishes the liberals would just vanish."
oh, please
Or George Bush?
Jake Kaaos
Why the Progressive Community Is Considered a Joke
Fed Up
"one horribly tragic case"
Class War Now!!!
Prominent Street People
Dan
"They will wind up on the street.'
oh yeah?
If the rich continue with their
substance problems
Rich drunks live indoors.
Class War Now!!!
Support Independent Media
We are 100% volunteer and depend on your participation to sustain our efforts!