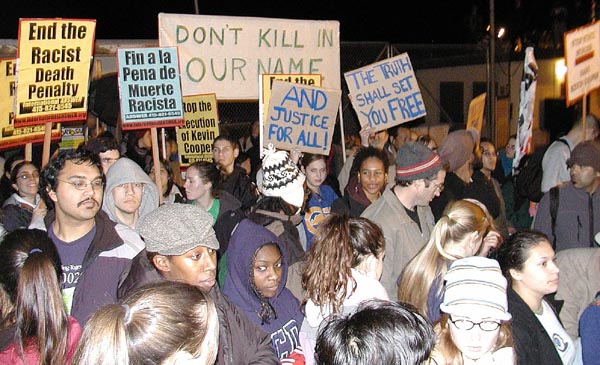 When actor and death penalty opponent Mike Farrell announced to the crowd that the U.S. Supreme Court had refused to intervene, his words were met with thunderous applause.

"The state of California cannot execute Kevin Cooper," Farrell said. "Thank you for letting the governor know he was wrong."
http://www.signonsandiego.com/news/state/20040209-2237-ca-cooperexecution-scene.html


The U.S. Supreme Court declined Monday night to overrule an appellate court's stay of execution for a convicted killer who pleaded that tests on the evidence would prove his innocence.
http://www.signonsandiego.com/news/state/20040209-2200-ca-cooperexecution.html 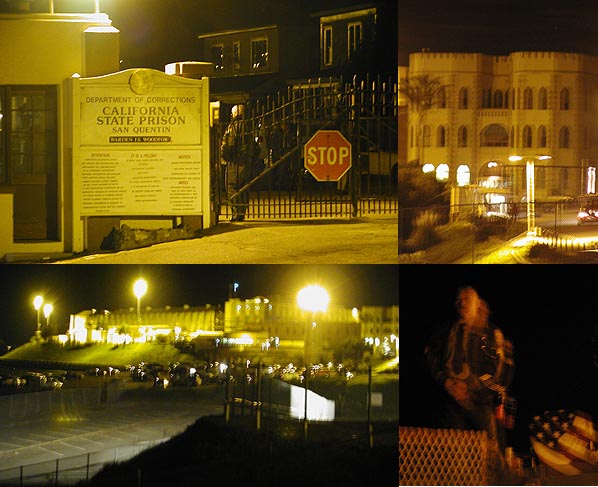 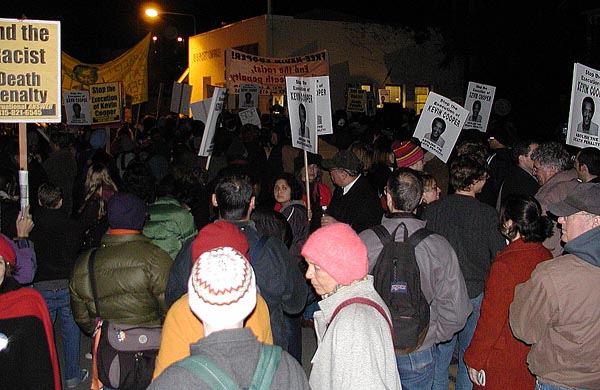 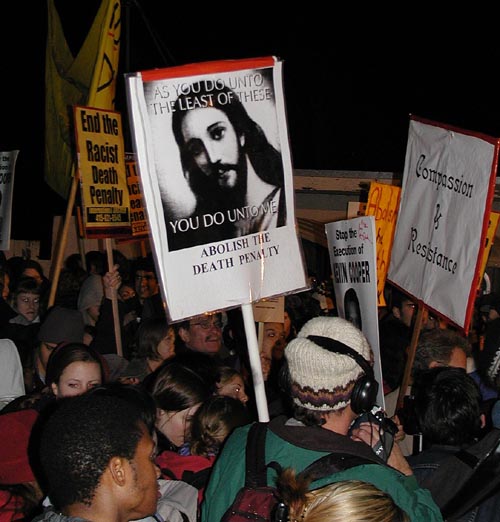 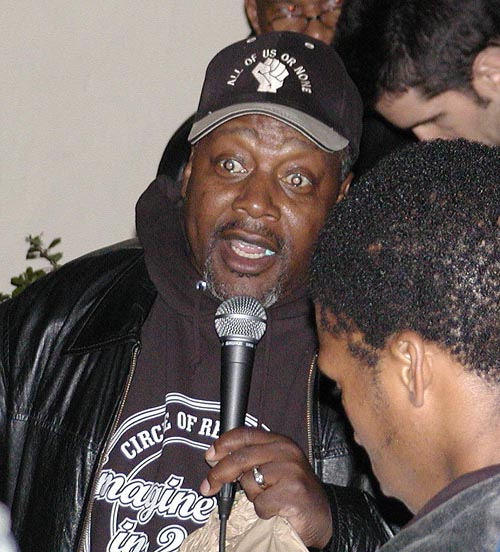 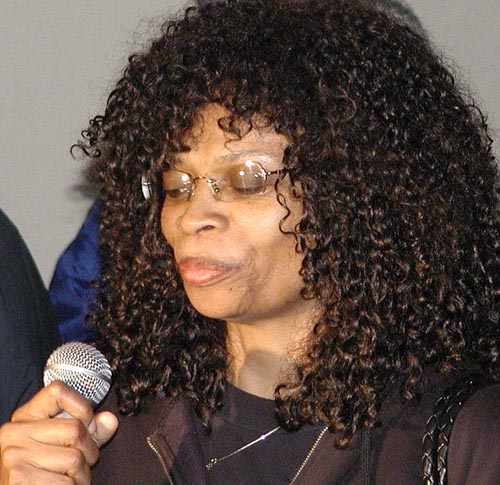 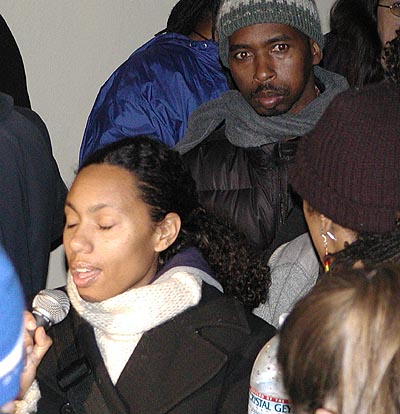 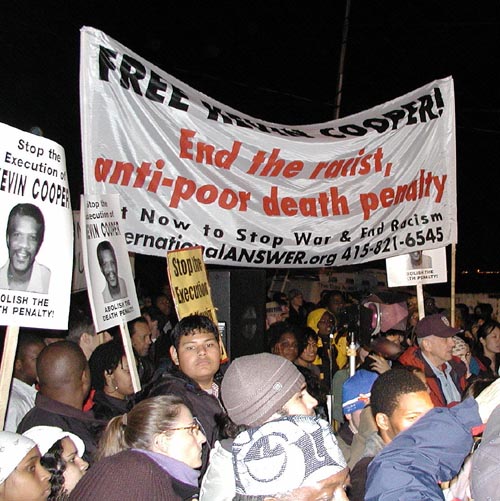 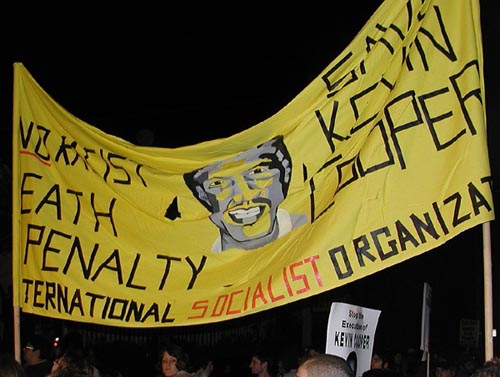