"The stay is contrary to this Court's pronouncements regarding the inappropriateness of granting equitable relief to condemned inmates in the eleventh hour," Lockyer wrote.

"The order of the Ninth Circuit constitutes an unwarranted intrusion on California's ability to carry out a lawful and final judgment that has been the subject of over 18 years of post conviction appeals." 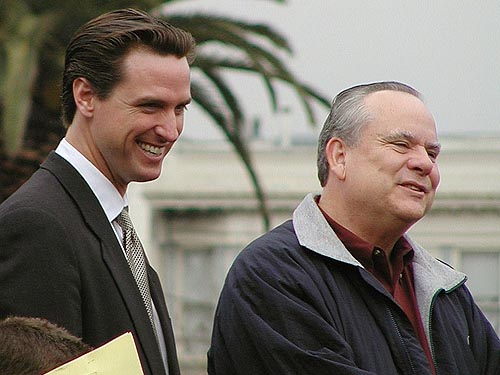 Bill Lockyer pretends to be a friend of the left but this shows where his sympathies really lie. Instead of allowing a court to hear evidence about Kevin, he wants Kevin MURDERED tonight. Make sure Lockyer knows that if he gets his way he has Kevin's blood on his hands. Lockyer has appeared at several Bay Area labor rallies recently and we should shout him off stage if he has the nerve to show up at a progressive venue again.
§execution chamber
by STOP LOCKYER, FREE KEVIN Monday Feb 9th, 2004 4:28 PM 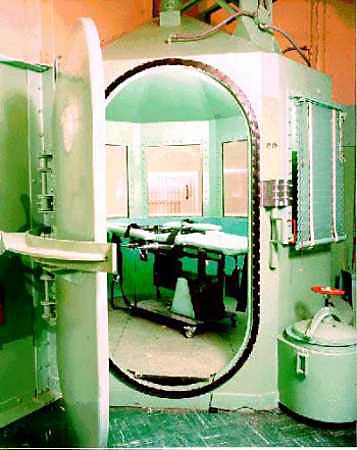 The lethal injection execution chamber at California's San Quentin prison is seen in this undated file photo.
§Is it worth it
by Is it worth it Monday Feb 9th, 2004 5:16 PM 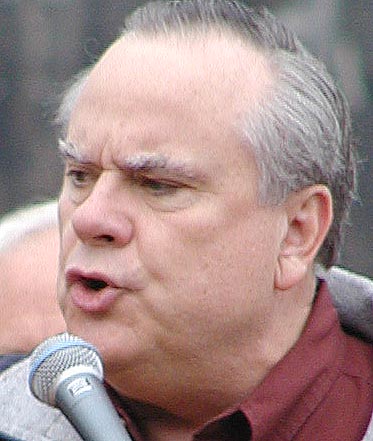 Will Bill Lockyer go out of his way to have a black man murdered just to make white Democrats feel that the state party is tough on crime?
§Human lives are not polutical pawns
by STOP LOCKYER, FREE KEVIN Monday Feb 9th, 2004 5:17 PM 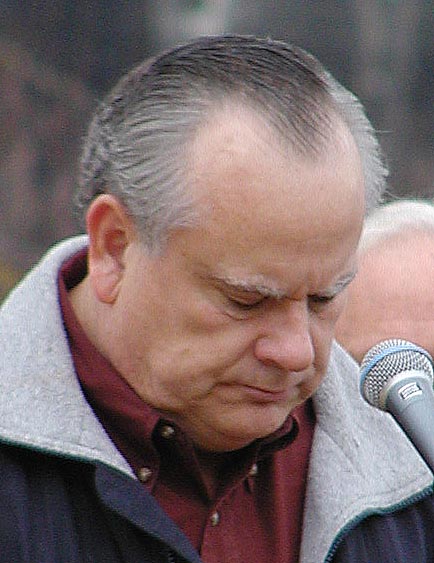 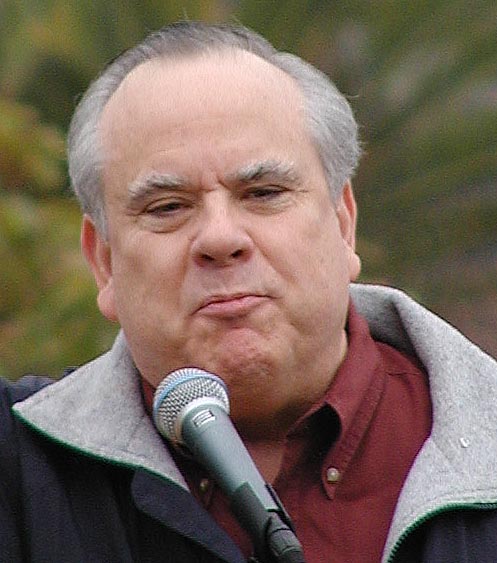