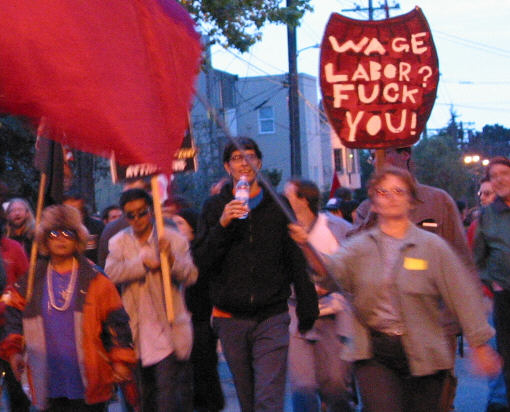 §A Well Lighted Place For Revolution
by Matthew Fitt (FotoMatt [at] mindspring.com) Friday May 2nd, 2003 4:49 AM 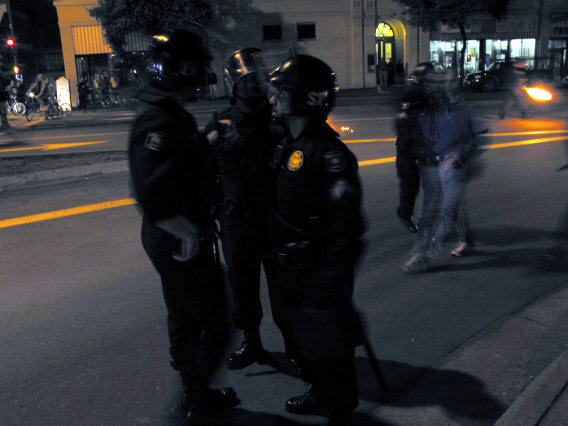 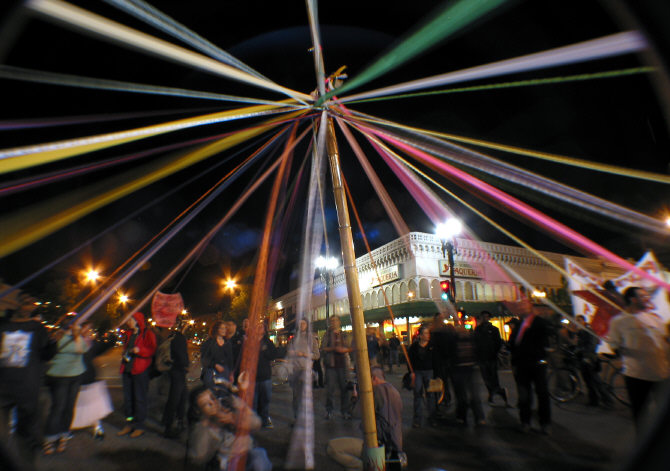 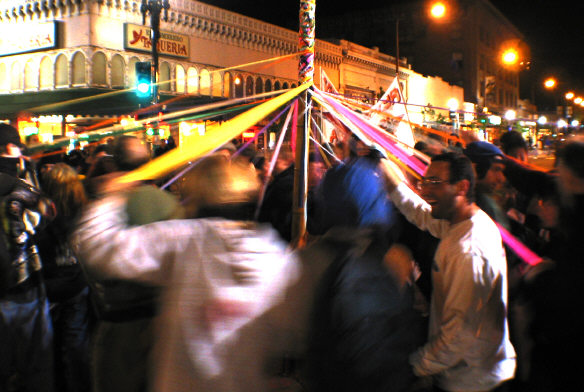 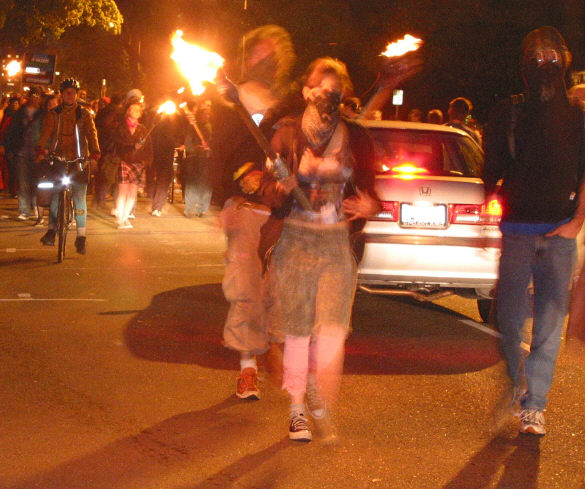 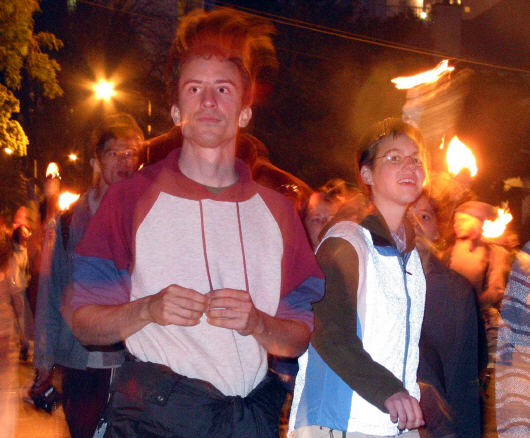 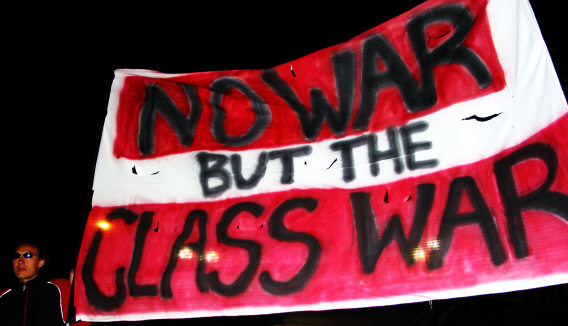 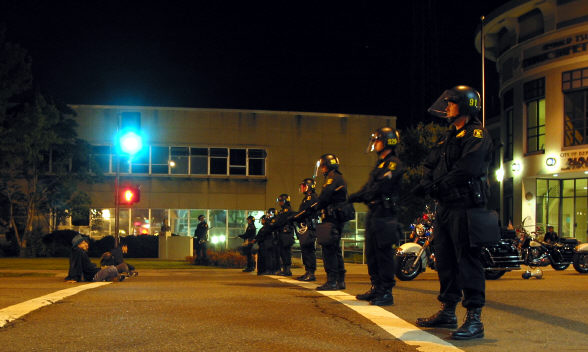 Stand there in formation, even when there's nobody to keep away...
§Call Out the Fire Department
by Matthew Fitt (FotoMatt [at] mindspring.com) Friday May 2nd, 2003 4:49 AM 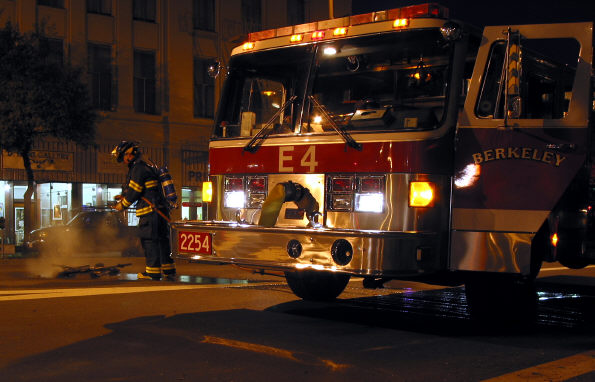 The cops confiscated several torches and threw them into the middle of the street. Although a bucket of water would have sufficed, a giant firetruck and crew of firefighters were called out to save us all from the blaze. When they were done putting it out, they just left the charred, smoldering sticks in the middle of the street.
Add Your Comments
LATEST COMMENTS ABOUT THIS ARTICLE
Listed below are the latest comments about this post.
These comments are submitted anonymously by website visitors.