Add an Event
Newswire
Calendar
Features
Home
Donate
From the Open-Publishing Calendar
From the Open-Publishing Newswire
Indybay Feature
Publish to Newswire
Add an Event
Related Categories: Health, Housing & Public Services
Homeless Deaths
by Raising Our Voices
Wednesday Jan 22nd, 2003 3:41 AM
The SF Department of Public Health has not counted the deaths of homeless people since 1999. Low-income advocates bring that to their attention. 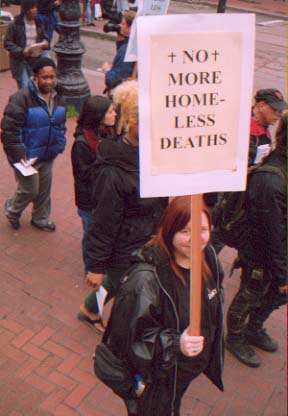 A contingent including members of the Coalition on Homelessness (COH), People Organized to Win Employment Rights (POWER), and POOR Magazine gathered to honor those who passed on without a roof in the last three years. They can't pin down an exact figure as to how many went to their reward because San francisco's Dept. of Public Health has not counted homeless deaths since 1999.

An estimated 150 people started a New Orleans-style funeral march at Powell and Market Streets to the DPH office building. 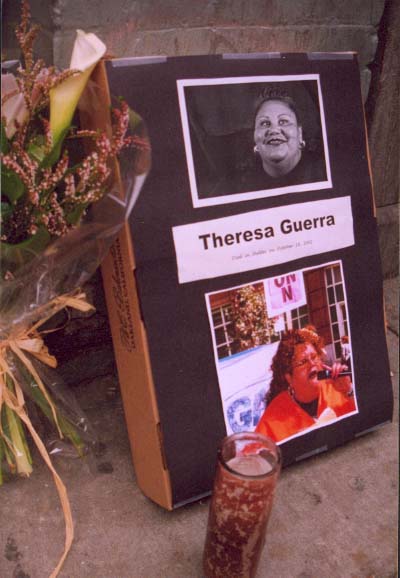 http://www.media-alliance.org
Add Your Comments
LATEST COMMENTS ABOUT THIS ARTICLE
Listed below are the latest comments about this post.
These comments are submitted anonymously by website visitors.