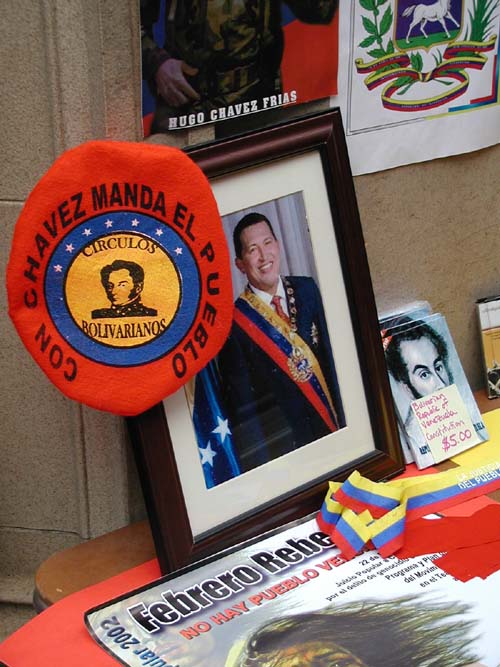 San Francisco, CA – A second fact-finding delegation to Venezuela this year was launched with a press conference and rally on Wednesday December 18th at noon, at the Venezuelan Consulate, 311 California St., in San Francisco in conjunction with other rallies of solidarity with Venezuela’s democratic process throughout the U.S. and the world, including Chicago, New York, Washington DC, and Paris, France.

Venezuela is currently experiencing the longest sustained general strike in its history. This strike has been coordinated by the richest sectors of Venezuelan society, some of whom briefly overthrew the democratically elected government of President Hugo Chávez in a violent coup on April 11th of this year, and some of whom have publicly called for similar unconstitutional measures in the current conflict.

Though Chavez has been elected twice in the last four years and his policy reforms have been ratified by a majority in national referendums, the government has been continually under siege by well-funded groups in Venezuela and abroad who have sought to destabilize the oil-rich nation.

Strongly biased, anti-Chavez reporting by media outlets in Venezuela and the U.S. has made it difficult to ascertain the situation on the ground (as documented by media watchdog group Fairness and Accuracy in Reporting, at http://www.fair.org).

The delegation is a project of the Venezuela Solidarity Group (VSG), a network of Bay Area community leaders who support democracy and equitable development in Venezuela. In keeping with international law, the VSG also works to oppose illegal intervention by other nations in Venezuela's affairs.

venezuelasoldiarity [at] hotmail.com
§Pictures From The Protest
by Z
Wednesday Dec 18th, 2002 7:34 PM 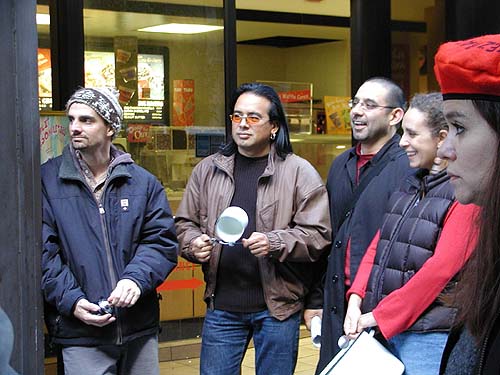 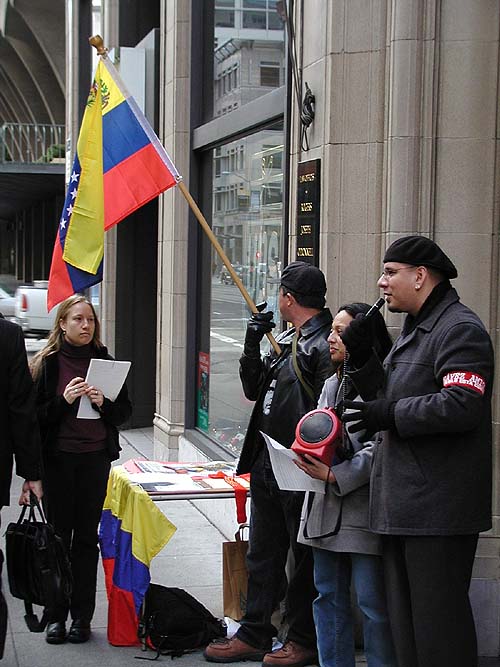 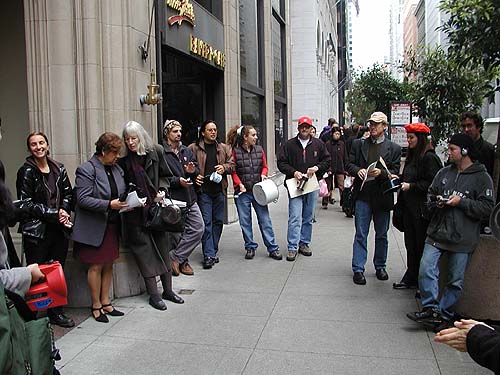 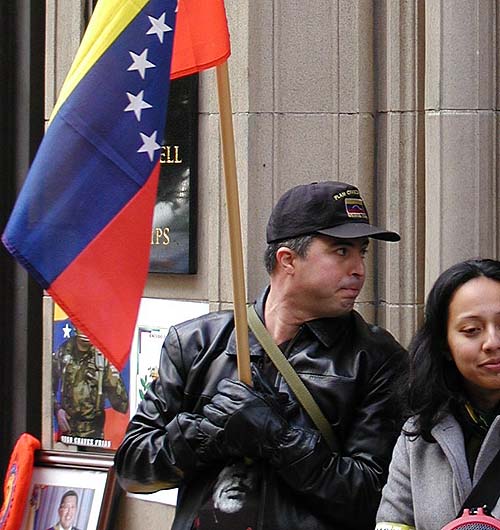 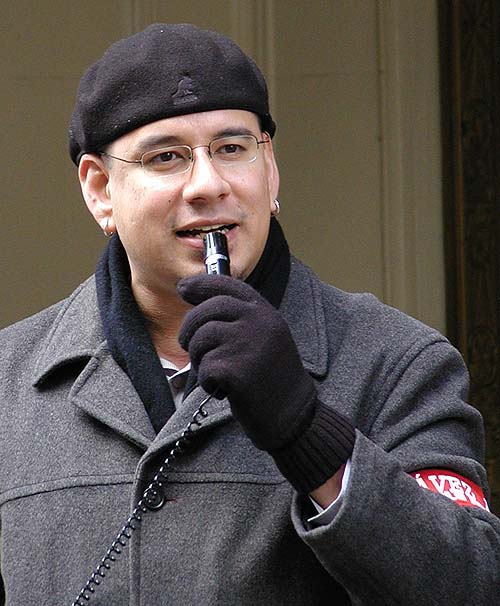 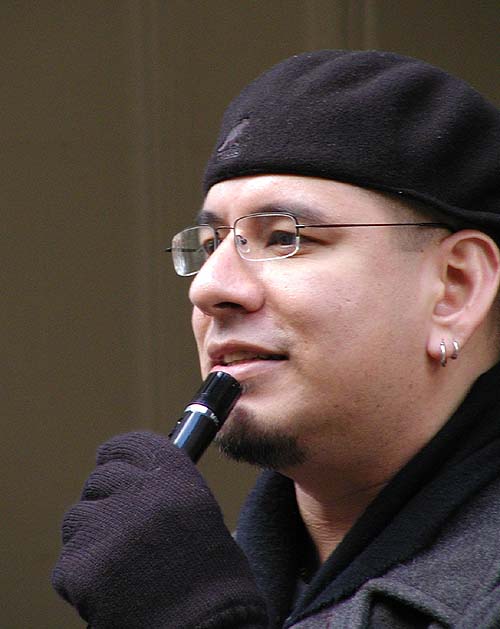 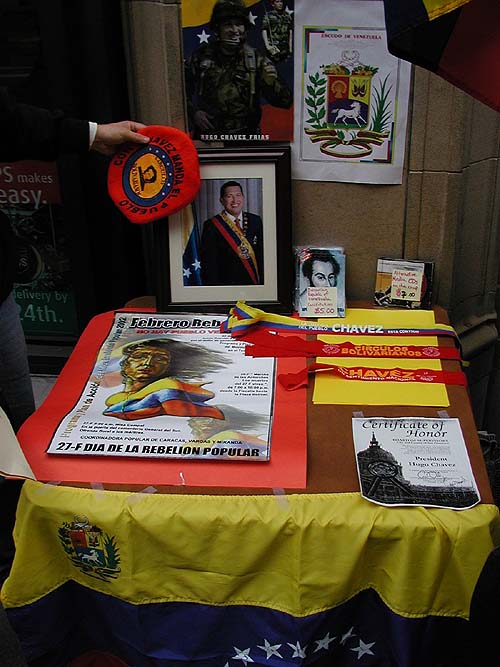