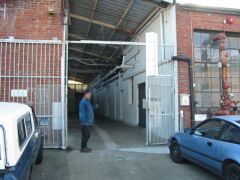 As one who has participated in Berkeley Liberation Radio, informing on the working class and popular rebellion in Argentina on Slave Revolt, I accompanied Gerald Smith yesterday to the BLR studio to see the damage. I took the following photographs.
We found the warrant hanging from a clip (see photo). The telephone, mixers, CD players, all tapes and the transmitter were missing.
§Door leading to the studio.
by Vicente Balvanera, Slave Revolt participant
Thursday Dec 12th, 2002 9:23 AM 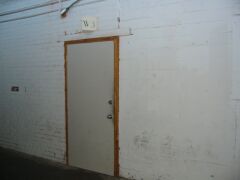 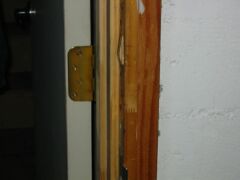 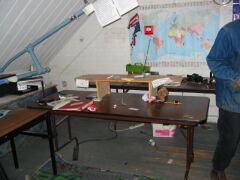 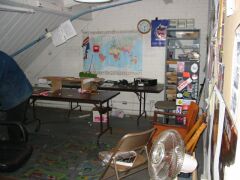 §Warrant as it was found hanging on clip
by Vicente Balvanera, Slave Revolt participant
Thursday Dec 12th, 2002 9:23 AM 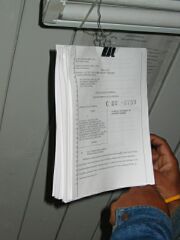