Online events with Kate Raworth, Vandana Shiva, Jeremy Corbyn, Yanis Varoufakis & others by Toward increased Networking
Here are about a dozen online events taking place over the next week (and starting at 9 am tomorrow, June 29th), featuring people such as Kate Raworth, Vandana Shiva, Bayo Akomolafe, Jeremy Corbyn, Yanis Varoufakis, Erwin Chemerinsky, Deborah Archer and many others. These events are hosted from various locations all across the country, as well from Canada and the UK (however, the listed times are all for our "Pacific time zone"). Of course, feel free to share this info with others who might ...
Posted: Tue, Jun 28, 2022 3:59pm PDT
Spirited SF Protest at KQED/NPR for Showing “Philly DA” That Censors Mumia…..Again 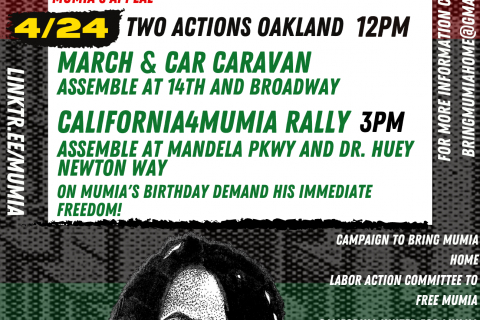 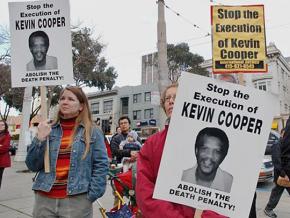 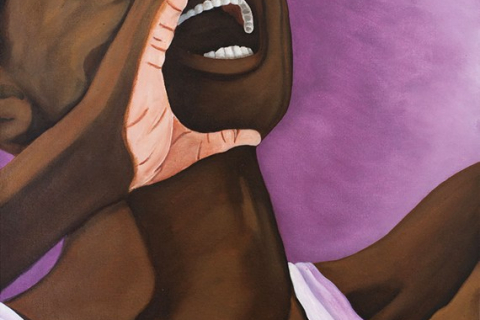 by Kevin Cooper
I write this missive to you so that you will hear from me about how I feel and what I think going forward in this fight for my life. Like all of you, I am happy that we have finally “won” something from some entity in this state. But after learning what exactly outgoing Gov. Brown wrote in that executive order I am not as excited as I was at first, or should be....
Posted: Wed, Jan 9, 2019 10:01pm PST
Government Repression, the National Prisoners Strike and the Case of Mumia Abu-Jamal

by Alex Darocy
Hundreds of demonstrators marched to San Quentin Prison where a rally was held in solidarity with a National Occupy Day in Support of Prisoners on February 20. After support for the day was initially passed by Occupy Oakland's general assembly on January 9, over a dozen communities across the nation followed in planning local prisoner solidarity demonstrations, including those in Austin, Baltimore, Boston, Chicago, Columbus, Denver, Durham, New York, Philadelphia, Los Angeles, Fresno, Portlan...
Posted: Wed, Feb 22, 2012 6:45pm PST
Support Occupy Action At San Quentin!

by Labor Action Committee To Free Mumia Abu-Jama
We call on the Occupy movement, Mumia supporters and all working class militants throughout the US and the world to solidarize with the call for national and international action in defense of prisoners, as we are doing....
Posted: Thu, Feb 16, 2012 11:19am PST
Occupy San Quentin for National Occupy Day in Support of Prisoners