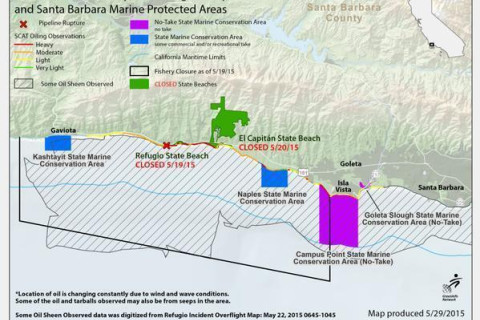 by Dan Bacher
California oil and gas regulators have approved 150 offshore drilling permits in state waters since January 1, 2019. Of those permits, five were for new wells and the rest were for reworking existing wells, according to an analysis of permits approved through October 1, 2021 and posted at www.NewsomWellWatch.org by Consumer Watchdog and FracTracker Alliance....
Posted: Sun, Jun 12, 2022 12:29pm PDT
58 California legislators have taken over $10,000 in 'dirty donation's 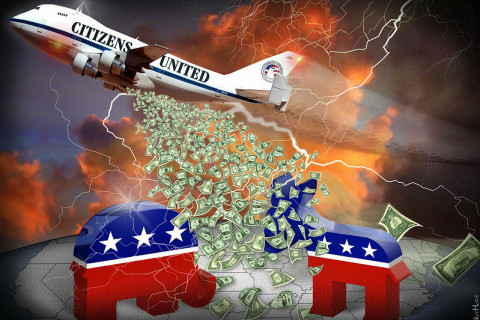 by Dan Bacher
A May 2022 update to its Tracking the Dirty Dollars Project by Sierra Club California provides some clarity why California’s environmental policies don't live up to the “green” words of the state’s politicians. This update reveals that only 15 legislators have not received campaign contributions from polluters and their allies since January 1, 2021....
Posted: Sun, Jun 12, 2022 12:13pm PDT
Metropolitan Water District Board Votes to Fund Sites Reservoir 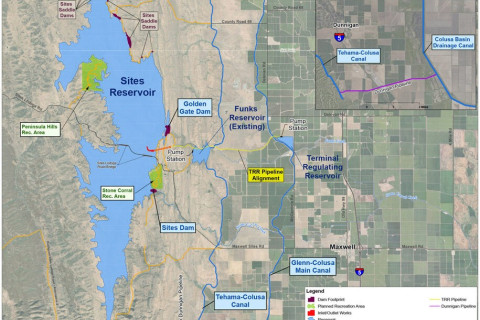 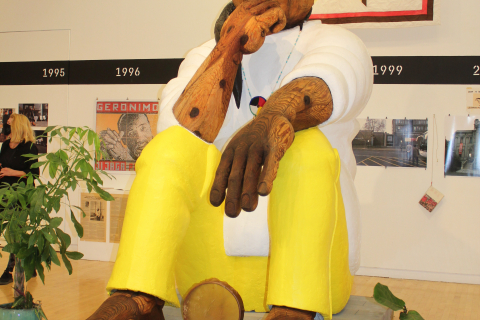 by Dan Bacher
This exhibit centers on "Leonard Peltier - Waiting," a mixed media 12 X 6 X 9 foot statue that is based on a painted self-portrait that Peltier painted from prison. The statue has been exhibited in four other venues, in Washington, DC; Los Angeles and San Francisco, according to Rigo 23....
Posted: Fri, Sep 24, 2021 2:16pm PDT
Advocates Say Governor's $15 Billion Climate Package Fails to Address Fossil Fuels 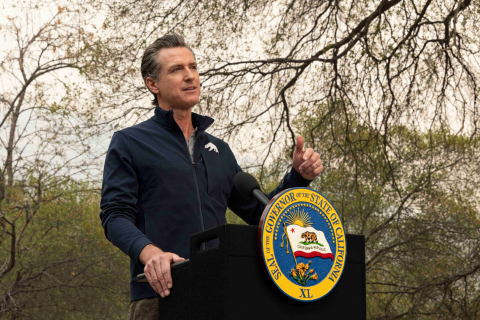 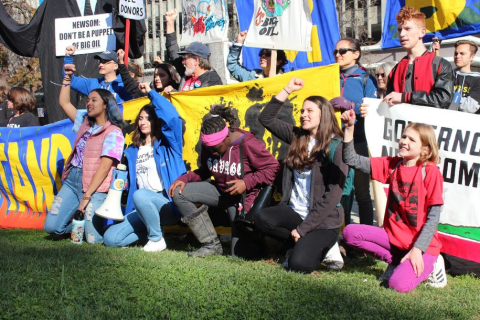 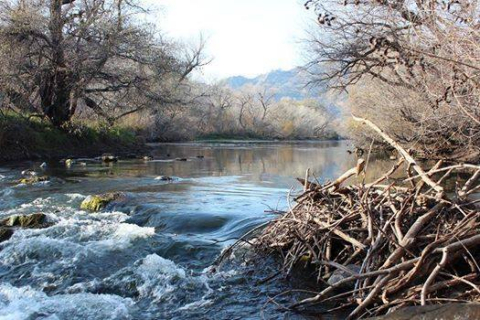 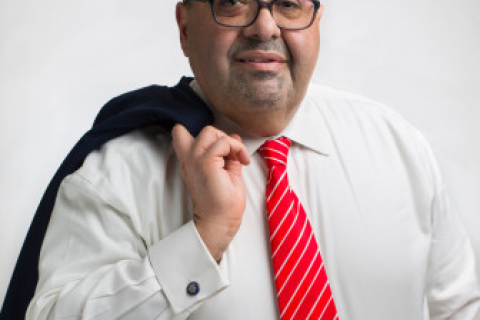 by Dan Bacher
On May 28, a broad coalition of groups sent a letter to the board supporting the hiring of Adel Hagekhalil....
Posted: Sun, Jun 13, 2021 8:08pm PDT
Major Spike in Dead Juvenile Salmon on Klamath River Reported by Yurok Fisheries Department 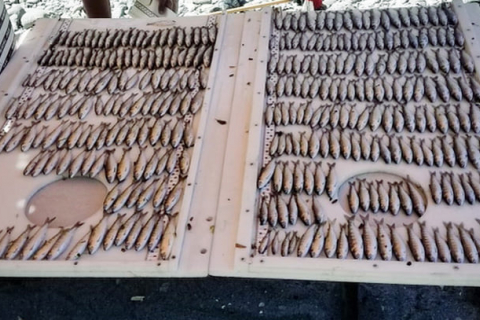 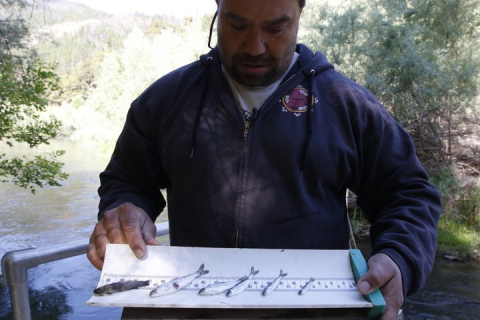 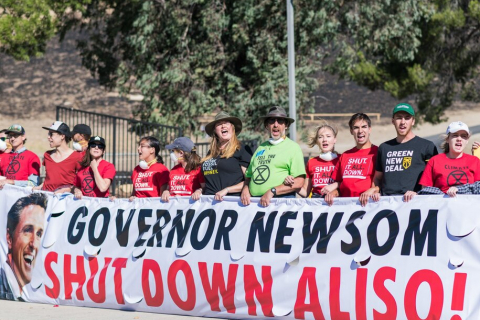 by Dan Bacher
“Governor Gavin Newsom, stop ignoring the other health crisis right here in LA,” said Matt Pakucko, co-founder of Save Porter Ranch and 14-year resident of Porter Ranch, at the press conference. “You shut down the entire state. It’s time to shut down this health disaster. It is as real as Covid for the thousands of people that are continually sickened by this fossil fuel dinosaur.”...
Posted: Wed, May 26, 2021 6:12pm PDT
Endangered Sacramento Winter Chinook Salmon are dying before spawning below Keswick 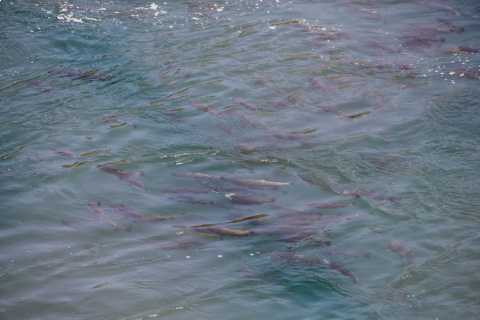 by Dan Bacher
On Friday, May 21, the California Department of Fish and Wildlife (CDFW) reported that endangered winter-run Chinook salmon are dying before they can spawn from exposure to water released from Shasta Dam that is too hot for fish to survive....
Posted: Wed, May 26, 2021 6:04pm PDT
Catastrophic juvenile fish kill unfolds on Klamath River 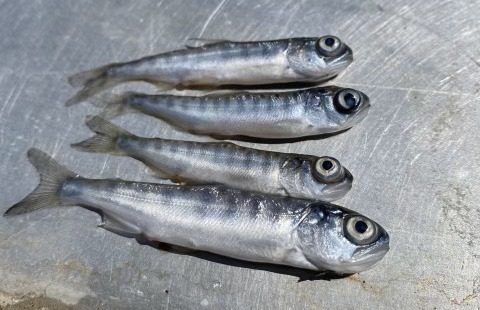 by Dan Bacher
“Right now, the Klamath River is full of dead and dying fish on the Yurok Reservation,” said Frankie Myers, the Yurok Tribe’s Vice Chairman. “This disease will kill most of the baby salmon in the Klamath, which will impact fish runs for many years to come. For salmon people, a juvenile fish kill is an absolute worst-case scenario.”...
Posted: Sat, May 15, 2021 6:28pm PDT
California to ban new fracking permits by Jan. 2024, phase out oil extraction by 2045 by Dan Bacher
Representatives of environmental justice and climate justice groups praised the directive for being a step in the right direction, but said phasing out oil extraction in California by 2045 is too late and noted that frontline communities need an immediate 2500 foot health and safety buffer now, not later....
Posted: Wed, May 12, 2021 5:10am PDT
Salmon advocates criticize Governor for promoting Sites Dam, voluntary agreements during drought 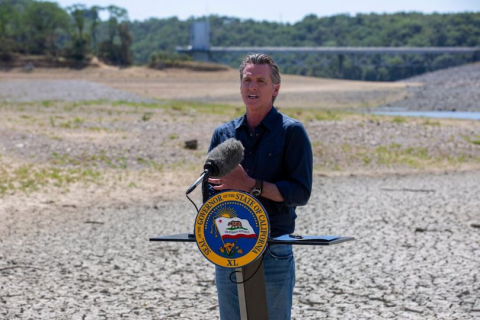 by Dan Bacher
Salmon and environmental justice advocates criticized Newsom for using the drought to advocate for Sites Reservoir in Northern California and for his agribusiness-backed voluntary agreements that have held up badly-needed state actions to save salmon and other imperiled fish species from extinction....
Posted: Mon, May 10, 2021 9:58am PDT
Over 1600 gallons of oil spilled in Inglewood Oil Field; oil and gas scorecard released 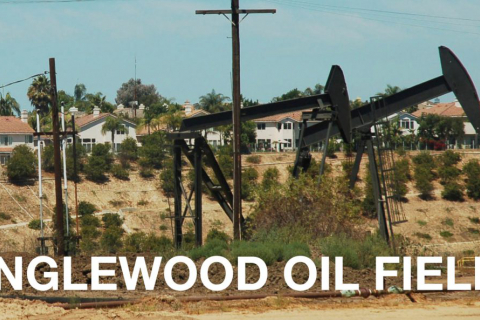 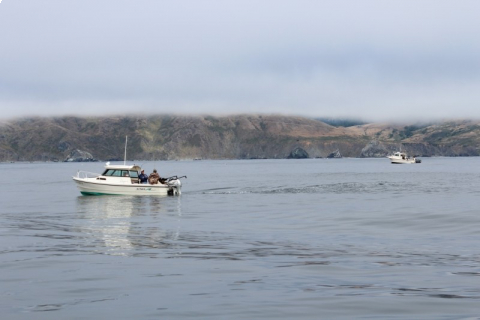 by Dan Bacher
The question now is whether Governor Gavin Newsom, the State Water Resources Control Board and CDFW will make sure the fish get enough water to thrive or will they give the water to almond and hay exporters, while continuing to push new dams and the Delta Tunnel, noted Regina Chichizola, the co-director of Save California Salmon. “Most California cities are doing their job to conserve water and they are also impacted by the poor water quality in our rivers due to agricultural withdrawals a...
Posted: Mon, Mar 15, 2021 10:36am PDT
Groups Sue California's Kern County for Fast-Tracking Over 40,000 New Oil and Gas Wells 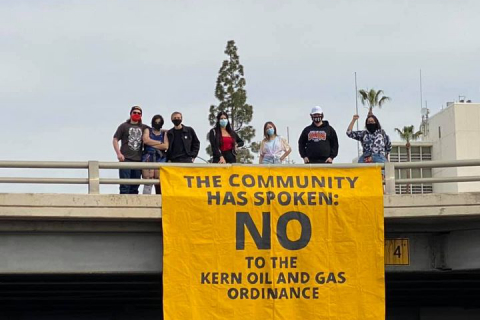 by Dan Bacher
it was clear from the meeting that the Kern County Board of Supervisors is beholden to the Western States Petroleum Association, the largest corporate lobbying group in California, the California Independent Petroleum Association, and the oil companies. The Board rubber-stamped the ordinance because of the many millions of dollars the oil industry has spent in lobbying and campaign donations in Kern County and throughout the state....
Posted: Mon, Mar 15, 2021 10:27am PDT
Kern Co. Planning Commission to vote on proposed ordinance to allow 67,000 new oil wells! 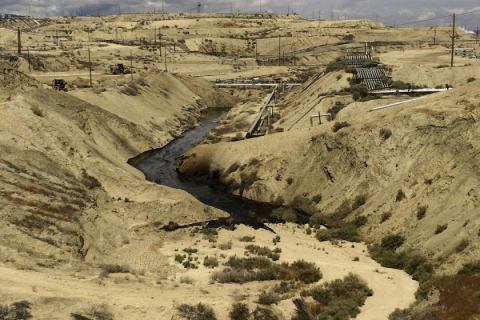 by Dan Bacher
The Kern County Planning Commission tonight will vote on a proposed ordinance to allow 67,000 new oil and gas wells to be drilled in Kern County over the next 20 years. This will nearly double the number of wells already there....
Posted: Thu, Feb 11, 2021 4:51pm PST
Big Oil spent $10 million lobbying CA officials as oil production well permits doubled in 2020 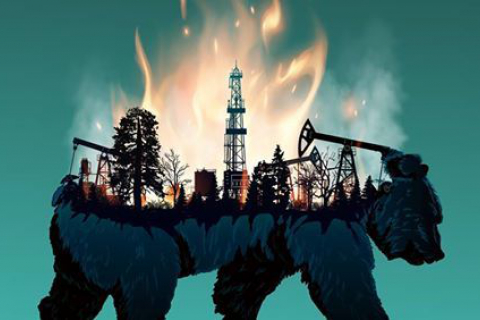