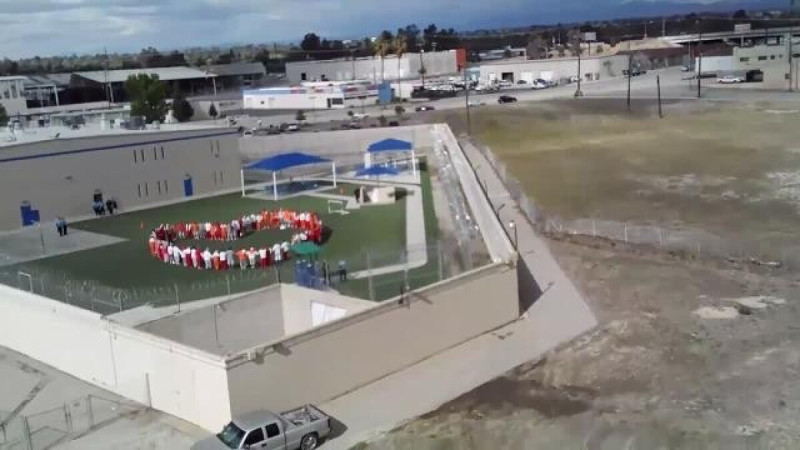 WorkWeek covers a press conference on against the billionaire GAP and A's owner John Fisher who wants to privatize the
Howard Terminal in the Port of Oakland for a tax funded stadium, hotels and 3,000 luxury condos.
The press conference and speakers spoke at the San Francisco Bay Conservation and Development Commission which is
appointed by the Governor. Speakers protested the role of the chair Zack Wasserman who is a land development lawyer that
had previously worked for John Fisher and the A's.
Next WorkWeek covers a strike by detained immigrant workers at the Geo Group detention centers at Golden State Annex and Mesa Verde facilities. They are only being paid $1 dollar a day and face dangerous health and safety conditions as well as a lack of proper food.
We interview strikers Garcia and Sarafin about why they took strike action. We also talk with Esperanza Cuautle Velazquez
with Pangea legal services and Edwin Carman Cruz with the Collaborative For Immigrant Justice.

WorkWeek covers a San Francisco July 2 rally which was held on the 51st birthday of journalist and Wikileaks publisher
Julian Assange. Even though he is not a US citizen or resident he is facing espionage charges which the Trump and Biden
administration which are using to extradite him from the UK to the US where he faces over a hundred years in prison.
Speakers discussed why this is an attack on all journalists. 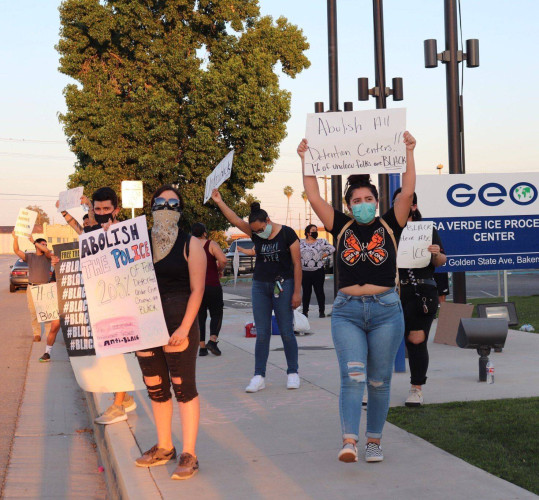 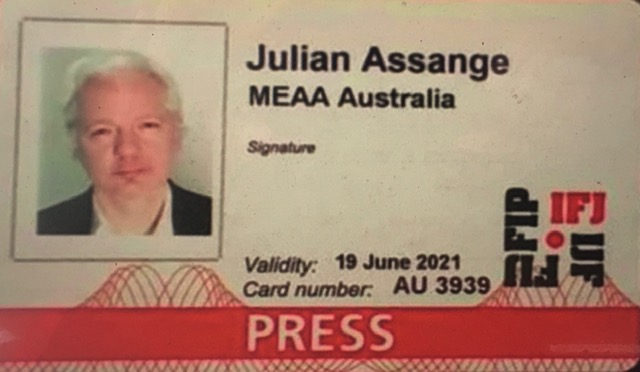 The prosecution of Australian journalist and publisher Julian Assange for espionage threatens all journalists not only in the United States but throughout the world.
https://soundcloud.com/workweek-radio/ww-7...
§IFJ Poster Calling. for Freedom Of Journalist Julian Assange
by Labor Video Project
Tuesday Jul 12th, 2022 10:37 AM 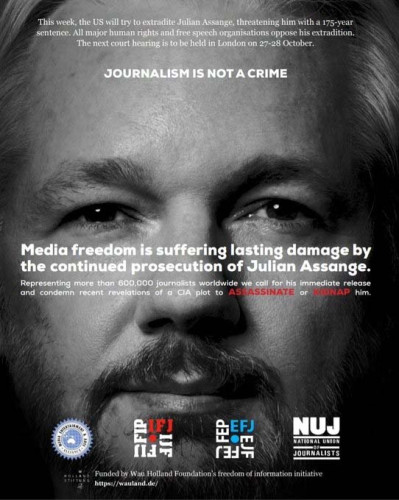 original image (542x679)
Imprisoned journalist Julian Assange's case has been taken up by the International Federation of Journalists IFJ.
https://soundcloud.com/workweek-radio/ww-7...
Add Your Comments
Support Independent Media
We are 100% volunteer and depend on your participation to sustain our efforts!