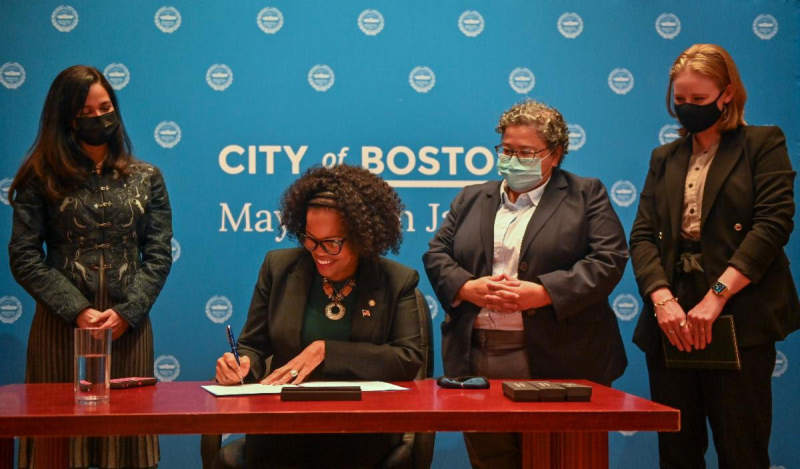 Doing so will help LGBTBEs gain access to city contracts. When procuring for goods and services, city departments go through the Certified Business Directory to find qualified firms under the aforementioned categories.

“This signing marks an important step forward in the inclusion of all our City’s small business owners in our local economy,” Mayor Janey said. “The diversity and creativity of our City’s entrepreneurs help shape the unique character of our neighborhoods. I’m proud to see LGBTQ+-owned businesses receive a fair chance to bid on City contracts and continue to grow our economy in an equitable way.”

This year, a number of major cities in the United States have started to create new certification categories for LGBTQ business owners. As NBC News reported in January after New York City created the certification, similar efforts have been made in “Chicago; Baltimore; Los Angeles; Nashville, Tennessee; and Philadelphia — and several states, including California, Massachusetts and Pennsylvania.”

In early March, Houston made the leap to include LGBTQ certification in the city'ws procurement process. As we've reported, legislation is also being considered in Baltimore. Los Angeles County did the same, while Los Angeles itself was an early leader in this area, introducing an LGBTBE certification in 2019.

With the addition of New York City and Houston to the list, the four largest cities in the US by population now have LGBTQ business certifications, making it easier for marginalized business owners to get government contracts.
https://www.contractornews.com/338/major-c...
§
by Alex Bustillos
Tuesday Nov 2nd, 2021 2:09 AM 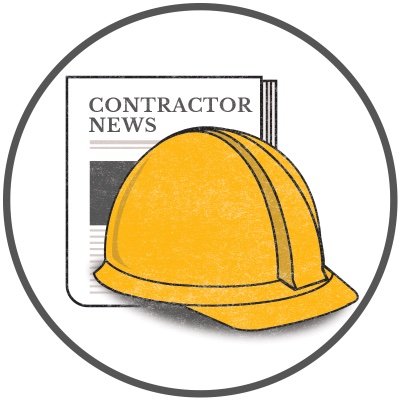