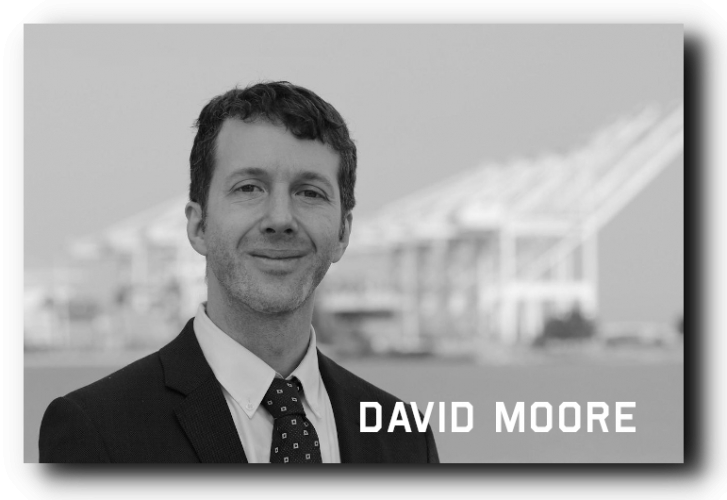 An entirely predictable crisis is unfolding in California hospitals, which are facing an influx of critically ill COVID-19 patients. More than one dozen counties have reached 100 percent ICU capacity and are redirecting patients to other areas and hospitals.

Particularly hard hit are the Central Valley region and rural areas throughout the state. The Delta variant is spreading rapidly, and health care workers at strained hospitals are beginning to relive the nightmare of last winter’s surge. As of Tuesday, 8,124 people were hospitalized in the state, a fivefold increase since July 1.

Numerous hospitals are beginning to rely on travel nurses. At Providence St. Joseph Hospital in Eureka, California, four travel nurses walked off the job last week after receiving inadequate training and then were forced immediately to care for critically ill patients. The question of short staffing, which puts patients at risk for greater complications and mortality, is placing nurses and health care workers in impossible situations.

Erin, a code blue nurse in Southern California, told the WSWS that she is concerned for herself and her co-workers. “Our nurses are going out of ratio a couple times a week,” she said. “It’s enough to cause even more burnout. I’m struggling. I want to help people and I feel set up for failure. It’s taken an emotional toll on me.”

Meghann, an emergency medicine doctor in rural Imperial Valley, said that a major influx of cases is straining staff and putting patients who need other specialty care at risk. “One patient called around to a dozen other hospitals in the region, but no one would take him. We are all at risk when there are no beds.” She also noted that staff are working to protect the critical ICU beds, with nurses in transitional care units making a great sacrifice, bearing a greater burden and breaking the mandated state ratio of one nurse to four patients. “What I’m seeing is that they are breaking ratios so that the ICUs don’t have to.”

The San Joaquin Valley Region is particularly hard hit, with only 8.4 percent of ICU beds available as of September 6. This triggered emergency health orders for the first time since the winter surges. The region includes Calaveras, Fresno, Kern, Kings, Madera, Mariposa, Merced, San Benito, San Joaquin, Stanislaus, Tulare, and Tuolumneis counties, in total home to some 4.3 million people, or 11 percent of the state’s population.

While the working class is told it must sacrifice and face dangerous working conditions while sending their children back into dangerous classrooms, the case rates and death toll continues to be carried primarily by the poor. This includes immigrant and native-born low-wage service and food sector workers in the restaurant, tourist, and hotel industries, which have boomed in recent weeks with the relaxation of all mitigation measures.

The majority of the immigrant population that make up a large majority of farming, dairy, and livestock workers have remained on the job throughout the pandemic and are among the most impacted.

The California Department of Public Health notes an ever-widening gap between case rates in poorer and wealthier areas. In the seven-day total that ended September 1, communities with median income less than $40,000 had a case rate that is 34 percent higher than statewide averages, an increase of 13 percentage points compared to the month prior.

Governor Gavin Newsom boasted Tuesday that more than 80 percent of Californians 12 and older have received at least one dose of the vaccine. Currently, with 57.4 percent fully vaccinated, the state has among the highest vaccination rates in the country. Still, this has not halted the inundation of the hospitals, particularly since Newsom’s relaxation of nearly all mitigation efforts on June 15.

Despite the lie that vaccines alone can stop the spread of the quickly evolving and mutating virus, increased numbers of vaccinated individuals are also turning up in hospitals, while the majority of the critically ill and mortalities are dominated by the unvaccinated population. Both parties have washed their hands of any efforts to stop the pandemic.

Adding to the horror is the increase in child COVID-19 infections and death, exacerbated by school reopenings. In the week ending September 2, at least 251,781 children were infected with COVID-19 nationally, according to the American Academy of Pediatrics, and 19 deaths were reported, bringing the total number of pediatric deaths in the last month to 77. For the first time in the pandemic, the percentage of child deaths compared to total deaths has reached 0.8 percent.

The Socialist Equality Party demands that emergency measures be taken to eliminate and eradicate the COVID-19 virus. I call for the immediate closure of schools and non-essential businesses to put a stop to the inundation of the hospitals and burnout of nurses and staff who have suffered the effects of post-traumatic stress disorder for far too long. Teachers and parents, health care workers, and other sections of the working class must organize together and intervene and stop the pandemic!

I call for workers to build rank-and-file safety committees in every hospital, school, and workplace to shut down non-essential businesses immediately and stop community spread! All workers affected by the measures necessary to stop the pandemic must receive full financial assistance, including an immediate moratorium on evictions, the halting of rent, loan payments, credit card debts, water, electricity, and phone bills.

In the California gubernatorial elections, I am calling for a “no” vote because the campaign is being financed and driven by far-right forces that want to end even the most minimal restrictions on the spread of the pandemic. But absolutely no support can be given to Newsom and the Democrats, who, with the assistance of the unions, are implementing a policy that will guarantee mass infection and death.

Vote for me, David Moore, in the California gubernatorial recall election! Build rank-and-file committees to develop a powerful counteroffensive in the entire working class against inequality, exploitation, and death!

https://www.wsws.org/en/articles/2021/09/1...
Add Your Comments
Support Independent Media
We are 100% volunteer and depend on your participation to sustain our efforts!