Add an Event
Newswire
Calendar
Features
Home
Donate
From the Open-Publishing Calendar
From the Open-Publishing Newswire
Indybay Feature
Related Categories: U.S. | Media Activism & Independent Media
A Message From Pacifica's General Counsel About A False Posting Regarding Jane Fonda
by repost
Sunday Jun 6th, 2021 12:56 PM
A group which is trying to take possession of Pacifica by replacing its democratic bylaws which give decision making power to its listener supporters and staff to bylaws which would enable it to run the network autocratically and even sell stations without the consent of its shareholders, has forced an expensive referendum to be voted on this June. They falsely claimed Jane Fonda to be an endorser, have not remover her name, nor published her retraction. Vote NO! 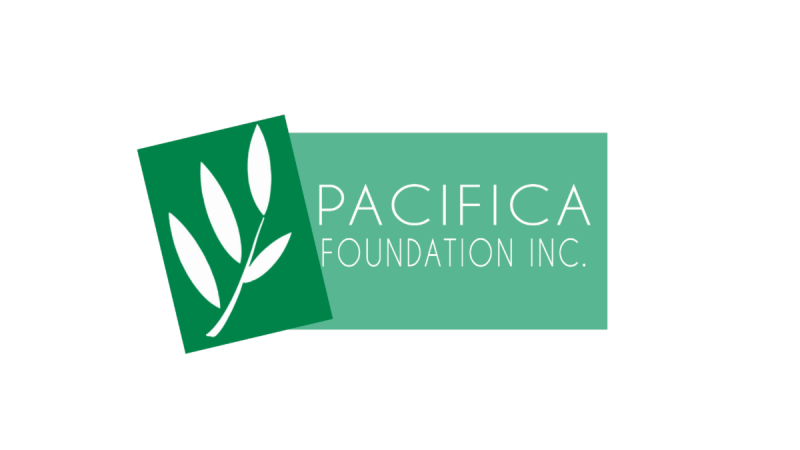 On June 7 you will receive a ballot to vote on a set of Pacifica bylaw revisions proposed by a group of members who call themselves "New Day Pacifica."

In mid -May this group sent out an email to the entire Pacifica membership list (as allowed by our very democratic election rules) which stated that their proposal had been endorsed by progressive actress Jane Fonda.

On May 28, 2021, Ms. Fonda stated: "I guess I was hoodwinked along with Martin Sheen," and then copied me on this email which she had just sent to New Day at info [at] newdaypacifica.org:

To Whom It May Concern,

I am writing to request that my name be immediately removed from any mailings related to New Day and Pacifica.

She also authorized me to release this statement:

We have all learned much over the last few years about the importance of labeling false information as "false. " We are doing this here because the Pacifica email list was used to disseminate false information.

Please make sure to vote.


"Freedom is not a state; it is an act. It is not some enchanted garden perched high on a distant plateau where we can finally sit down and rest. Freedom is the continuous action we all must take, and each generation must do its part to create an even more fair, more just society."

http://pacificafightback.org
Add Your Comments
§Endorsement kerfuffle
by Akio Tanaka
Sunday Jun 6th, 2021 11:51 PM
A person might know people from both sides without knowing the issues.
The person likely will give an endorsement to whichever side first asks for one.
The other side will naturally try to get the endorser to take back the endorsement.
Since the person does not have skin in the game, the person will sensibly take back the endorsement.
The other side might then claim that the endorsement was a lie.
Add a Comment
§Aki - your speculation is obfuscation
by James McFadden
Monday Jun 7th, 2021 10:31 AM
Aki - why are you speculating about something when you have no facts? The only fact you know is that Fonda said she did not want her name associated with your New Day bylaws -- and that is that. You don't know that it was a miscommunication. You don't know whether someone lied about her endorsement. So stop trying to justify and explain it away. The only fact is that she told your group to remove her name -- a rather embarrassing fact.
Add a Comment
Support Independent Media
We are 100% volunteer and depend on your participation to sustain our efforts!