Add an Event
Newswire
Calendar
Features
Home
Donate
From the Open-Publishing Calendar
From the Open-Publishing Newswire
Indybay Feature
Related Categories: East Bay | Government & Elections
Oakland A’s and the invasion of the democracy snatchers
by Lynda Carson (newzland2 [at] gmail.com)
Saturday Mar 6th, 2021 8:17 PM
Invasion of the democracy snatchers in the midst of the coronavirus covid-19 pandemic! 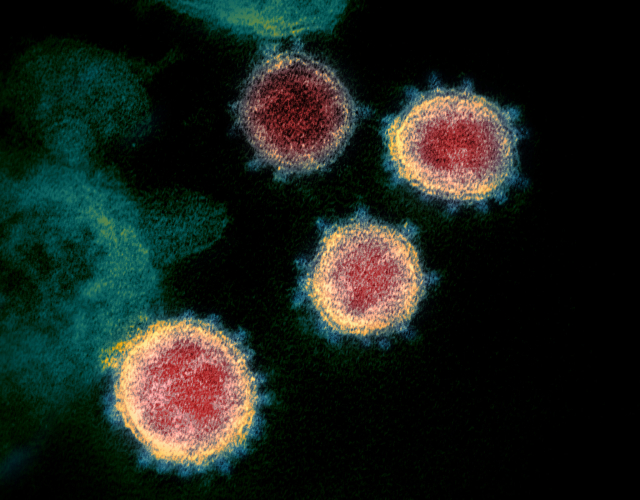 Oakland - It seemed just like another day. The sound of sea gulls could be heard above. The politicians across the nation are pushing to re-open everything, even though the coronavirus pandemic is still spreading death and disease throughout our country. Many people at Lucky grocers are wearing their face masks below their nose, placing many hungry shoppers at risk of catching the deadly coronavirus covid-19 virus. Oakland’s mayor has been on the news repeatedly acting as a cheerleader for the billionaire Fisher family who wants to take control of the land near Jack London Square for a new downtown ballpark stadium that will cost the Oakland taxpayers millions of dollars to pay off the financing of the infrastructure improvements needed to support the proposed ballpark. PG&E has jacked up the rates again in March for the overly exploited ratepayers. Right-wing fascist conspiracy theorist Mike Lindell could be seen on ABC’s Channel 7, giving another pitch for his company and to sell his pillows called ‘My Pillow’ to anyone dumb enough to support him and his fascist activities. Fascist activities promoting the lies that twice impeached former President Donald J. Trump has actually won the recent November election, instead of President Joe Biden.

Indeed, if there was any kind of ‘real democracy’ in Oakland, then there should be a ‘SPECIAL ELECTION’ called for to see if the people of Oakland are willing to use their tax dollars to cover the cost of the infrastructure improvements needed to support the Fisher family proposed downtown ballpark.

The right of the people in Oakland to vote on this proposed tax payer boondoggle has been snatched away by the same crooked politicians who are beholden to the billionaire family that wants the Oakland tax payers to cover the costs of the infrastructure improvements needed to support the privately owned proposed downtown ballpark.

It is a tale of two cities in Oakland, a city with over 4,000 unhoused persons residing in around 140 encampments, and RV's across the city.

Oakland is so poor that city officials recently had to make massive budget cuts totaling $29 million, because of a $62 million deficit.

Meanwhile, Oakland’s Mayor Libby Shaft has repeatedly been on the news lately being a cheerleader for the proposed downtown ballpark, and has been falsely claiming that the A’s will pay for it, even though the tax payers will be stuck paying off the financing for the infrastructure improvements needed to support the privately owned proposed ball park.

That’s right, there should be a ‘SPECIAL ELECTION’ called for to see if the people of Oakland are willing to use their tax dollars to cover the costs of the infrastructure improvements needed to support the Fisher family proposed downtown ballpark.

Speaking of elections, especially the one that Trump tried to illegally overturn with the support of the Republican Party, recently there has been a major invasion of GOP democracy snatchers across the nation. The same right-wing fascist GOP that invaded the Capitol building on January 6, 2021, is actively trying to snatch the rights of voters to make a choice during the next election season, and is trying to destroy our so-called democracy across the nation.

A so-called democracy involving the dreaded Electoral College, and corrupt politicians who are accepting political campaign contributions from corporations that have been granted personhood by the corrupted U.S. Supreme Court.

Reportedly, there have been around 253 bills recently introduced in states across the nation by the right-wing fascist GOP in an effort to restrict voting access across the nation in 43 states. A voter suppression effort being supported by many fascist corporations and their political campaign contributions to the GOP.

Indeed, the politicians in Oakland are not the only ones trying to pull a fast one on the voters by restricting a ‘SPECIAL ELECTION’ from happening. A ‘SPECIAL ELECTION’ needed to see if the voters of Oakland are willing to have their tax dollars used to cover the costs of the financing for the infrastructure improvements needed to support the privately owned Fisher family proposed downtown ballpark.