Add an Event
Newswire
Calendar
Features
Home
Donate
From the Open-Publishing Calendar
From the Open-Publishing Newswire
Indybay Feature
Publish to Newswire
Add an Event
Related Categories: Santa Cruz Indymedia | Government & Elections
Drew Glover and Chris Krohn Recall UCSC Santa Cruz 10-17-2019
by AutumnSun (sunclan007 [at] yahoo.com)
Thursday Oct 17th, 2019 10:35 PM
People for No Recall went to the University of California, Santa Cruz to inform people of some of the true facts regarding the recall rather than the allegations that petitioners for Santa Cruz United have been telling people to get them to sign the recall petition! 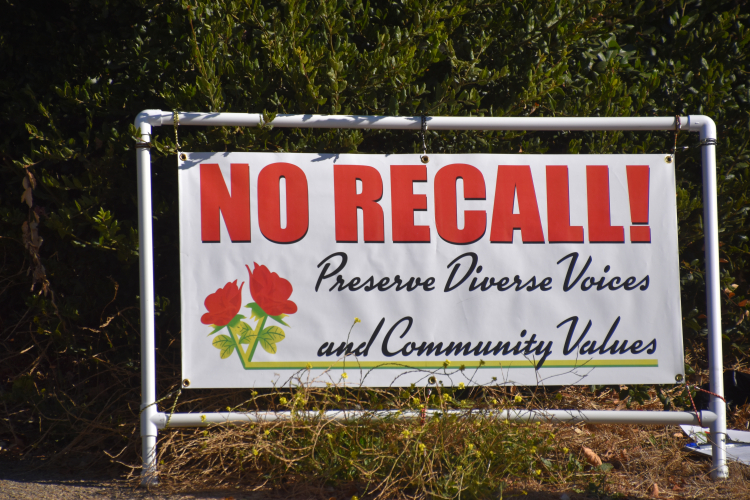 original image (6000x4000)
The first three photos were taken at about 10 am. at the main entrance to UCSC located on Bay St. at High St. The following photos were taken at the Quarry Plaza from about 11 am. until 2 pm. The first five photos are of the man in the rose or pink shirt. This man threatened everyone that if they interfered with his getting people registered to vote that it was against the law and that he would have them arrested! He was hiding the recall petition behind the registration form. He then hid behind his phone as I took photos of him and he took photos of me. As I followed him in the plaza he threatened me and said he was calling the police! "Have you ever heard of stalking?" I must say no police ever showed up and I never saw him in the plaza again! After I left UCSC I went to Whole Foods to continue reporting on Santa Cruz United. I will report on that later.
Please see more photos on my Facebook site: https://www.facebook.com/autumn.sun.58/media_set?set=a.10219255789240595&type=3
§
by AutumnSun Thursday Oct 17th, 2019 10:35 PM 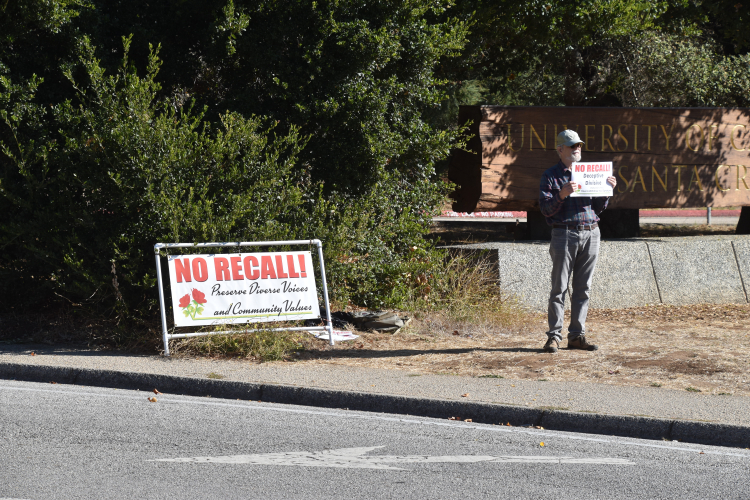 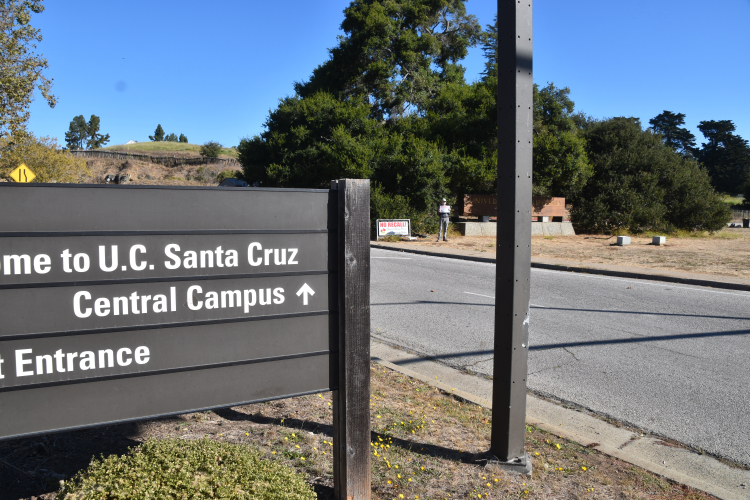 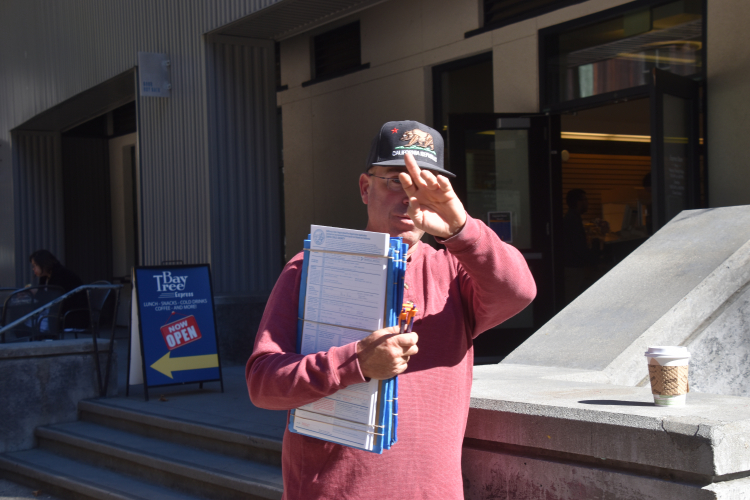 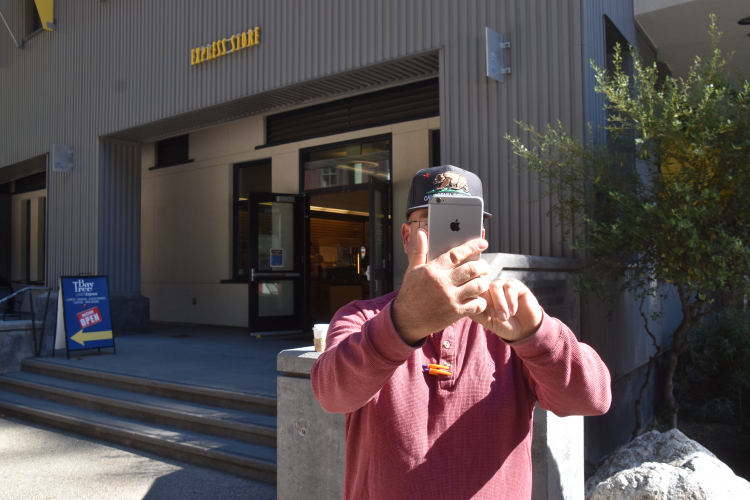 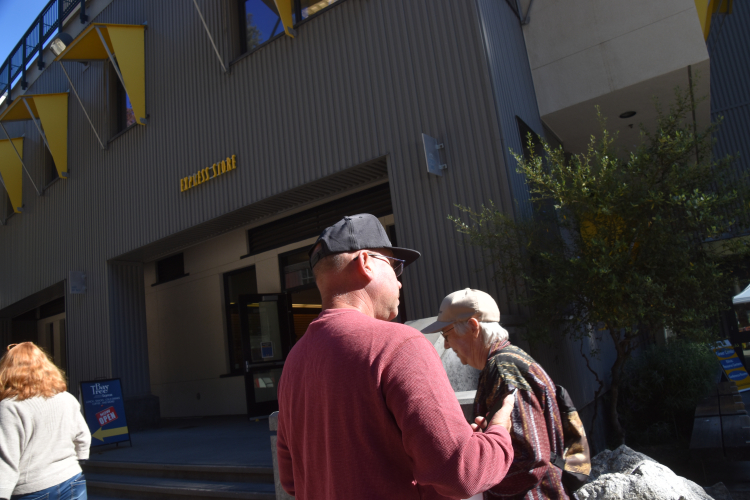 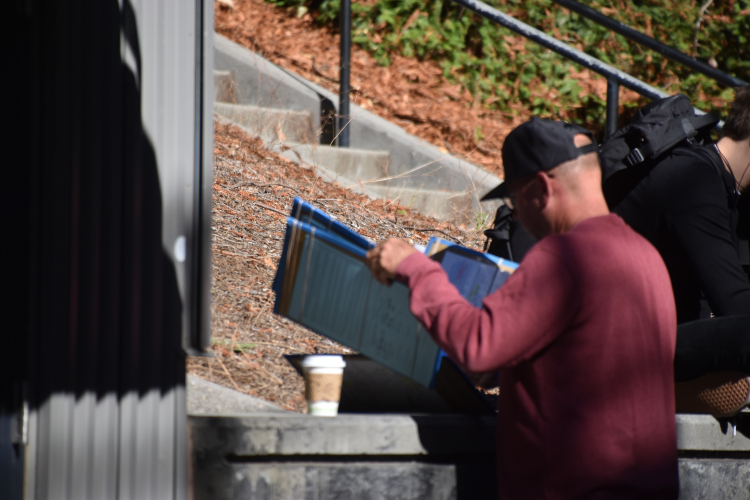 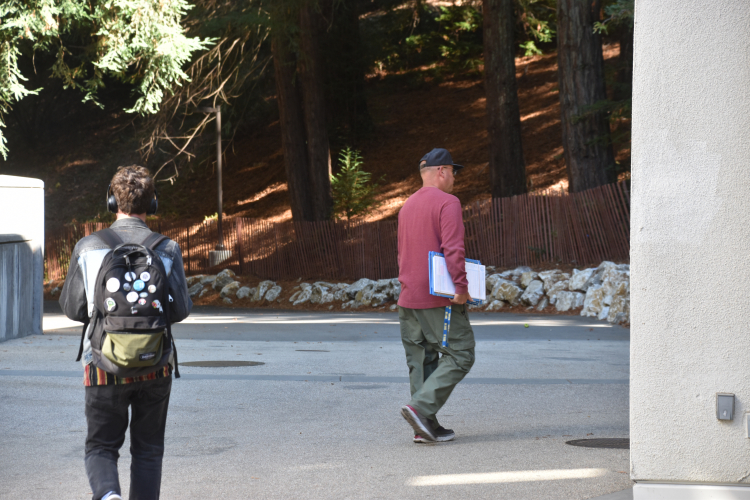 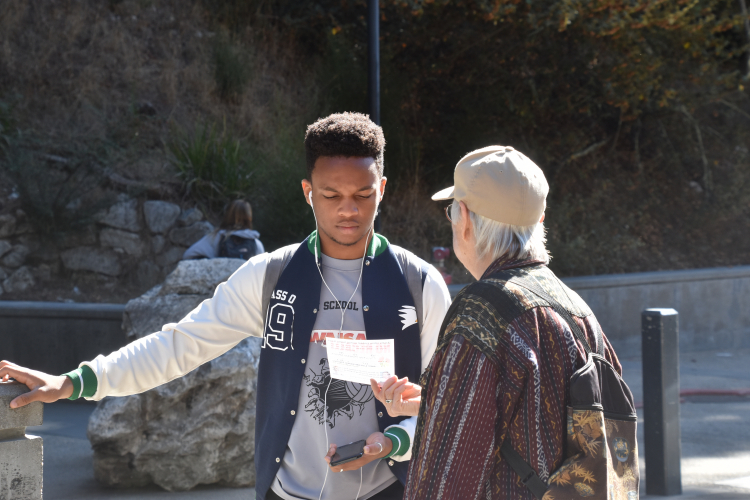 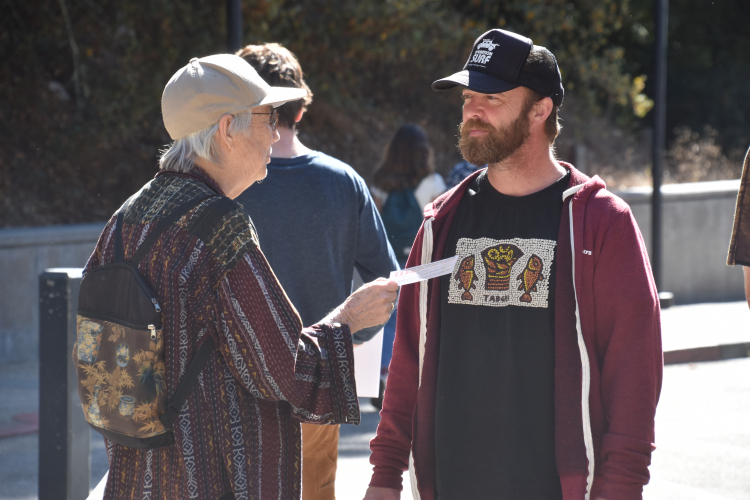 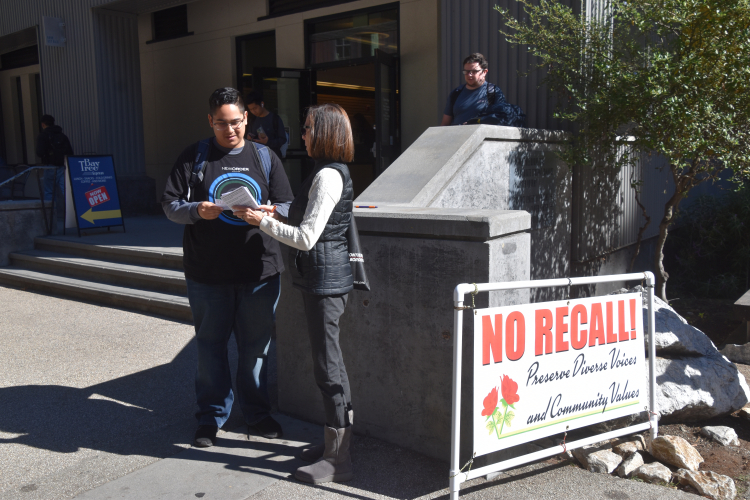 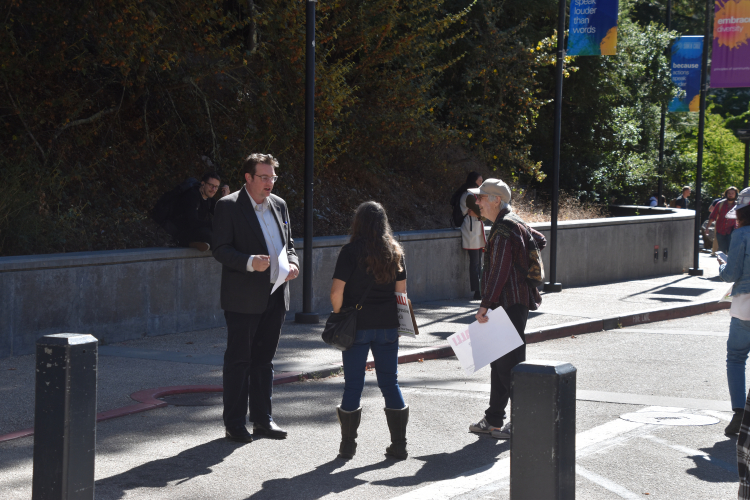 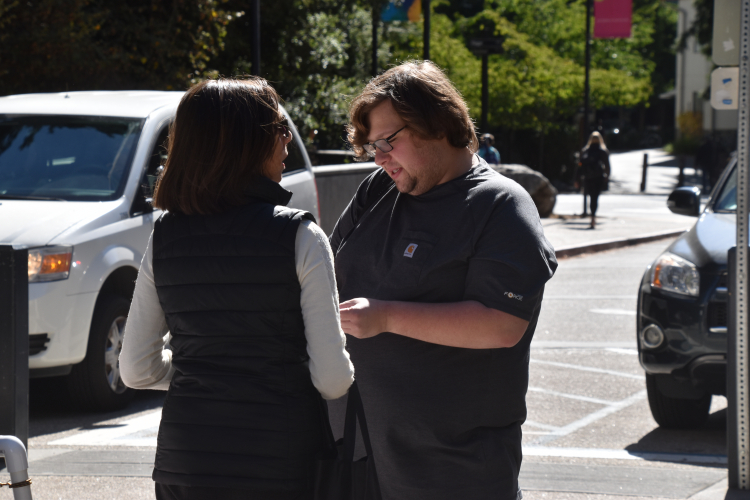 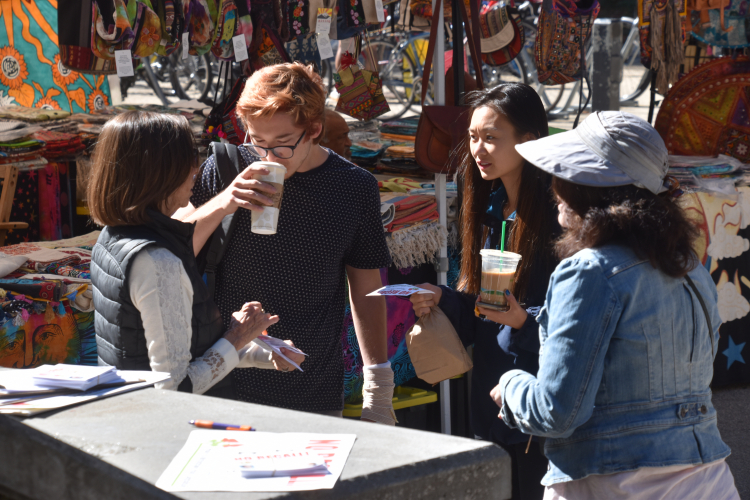 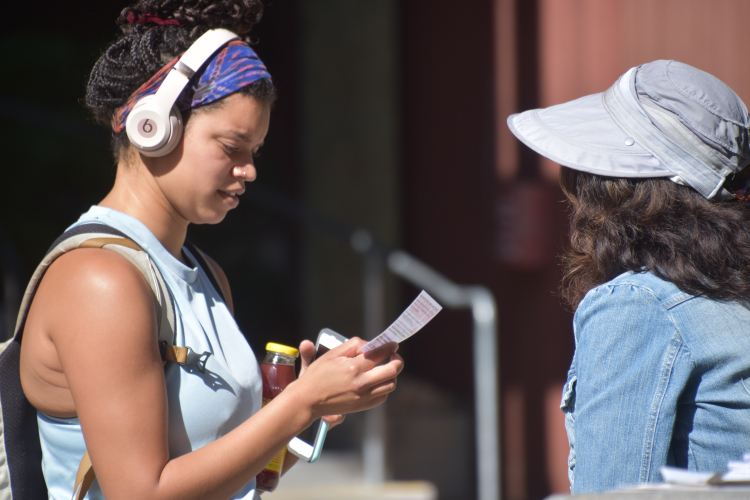 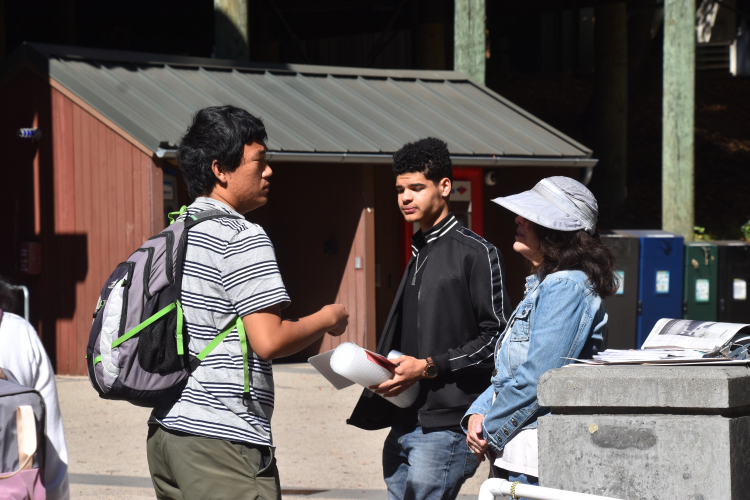 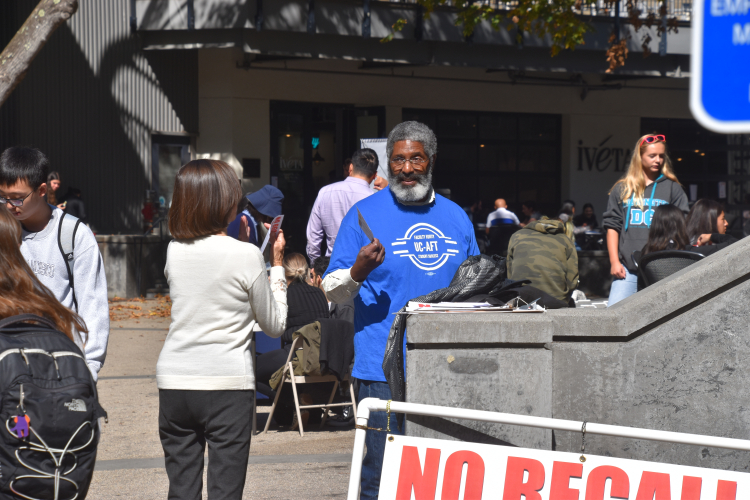 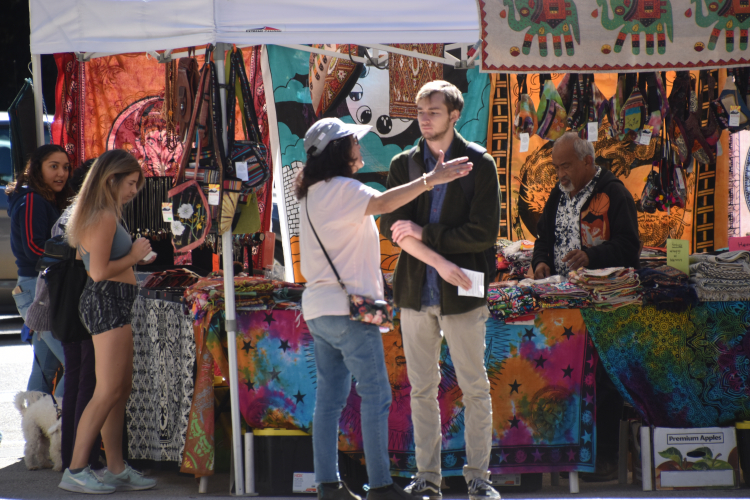 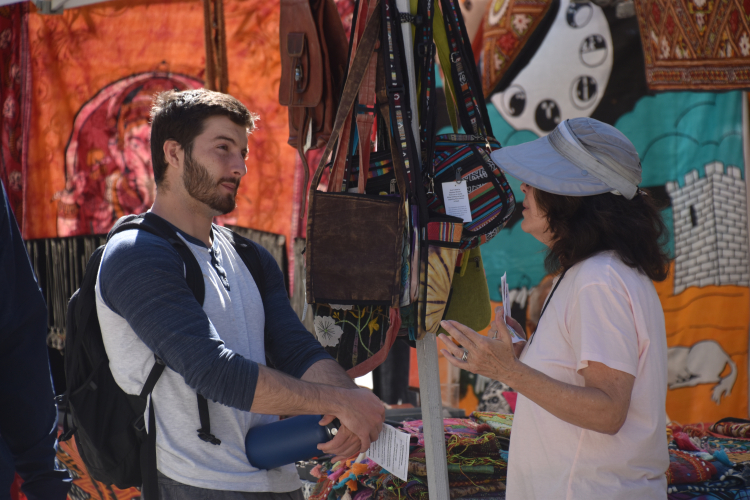 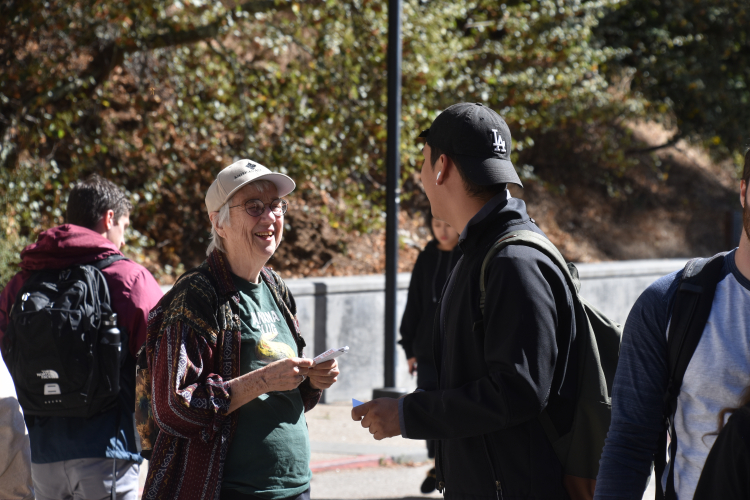