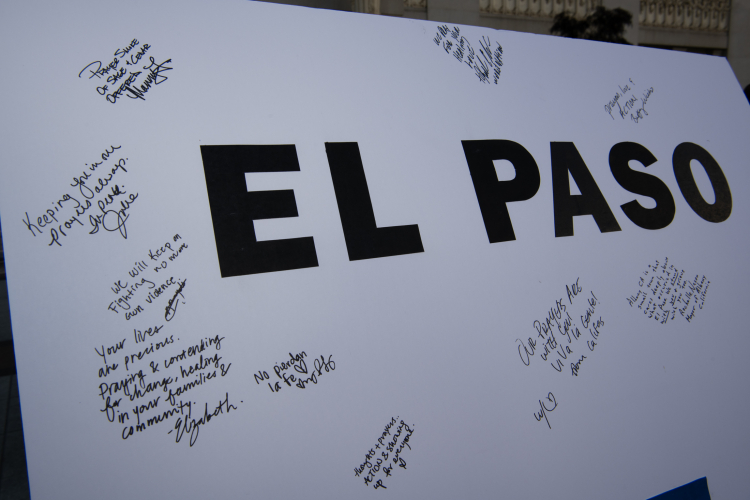 The point that our nation exists on stolen land was made and is, in fact, appearing more often as protests continue.

A freedom song, the parent of a gun victim, a person whose parents were deported made the country's spiral into more blatant racism, led by Trump, very real. 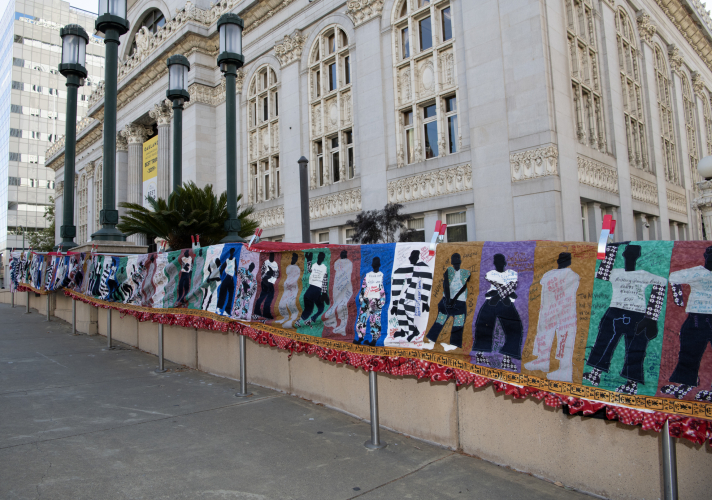 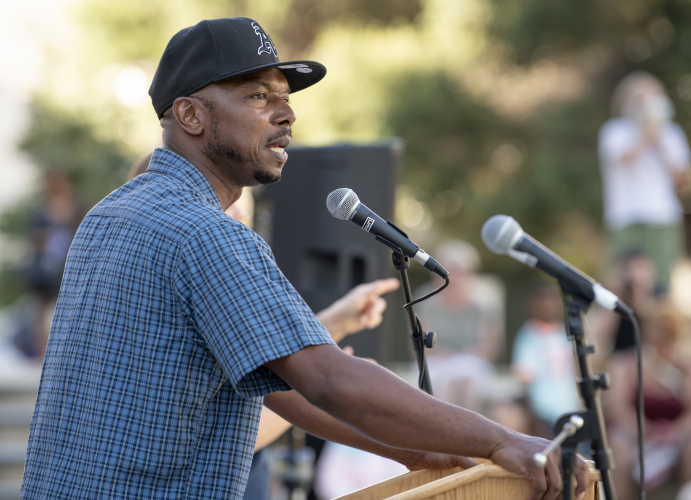 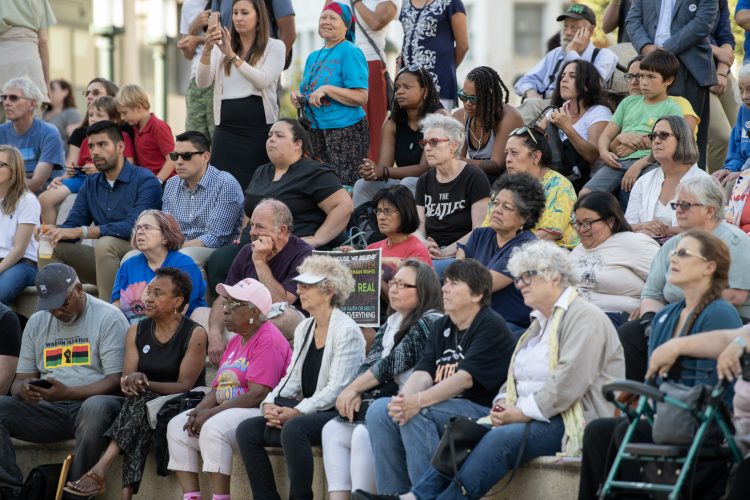 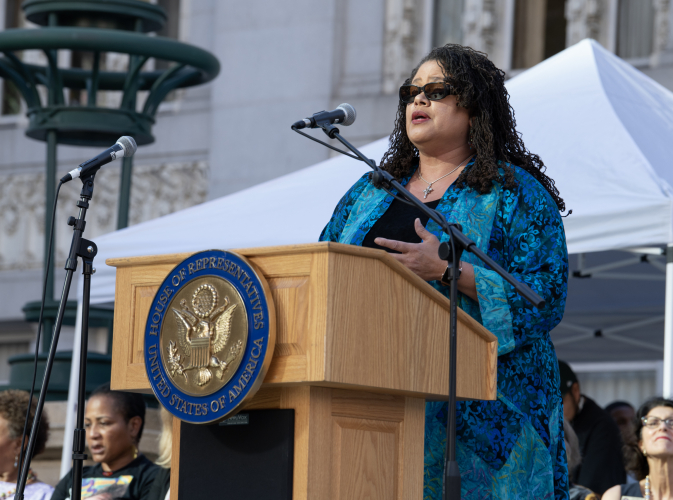 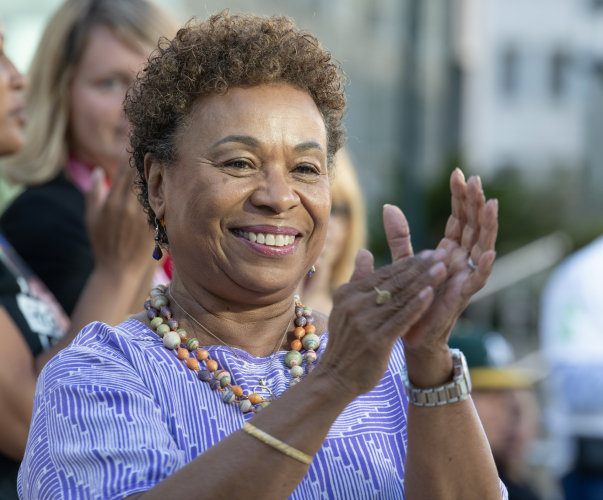 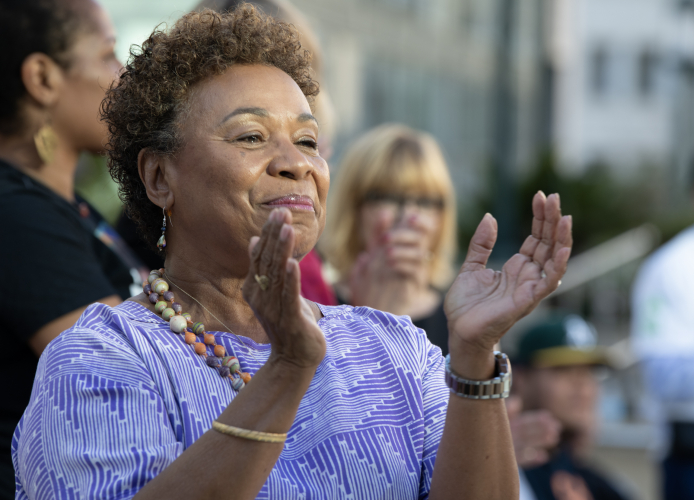 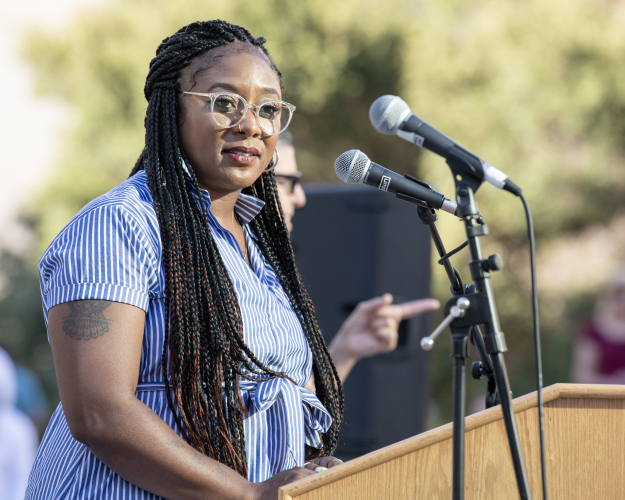 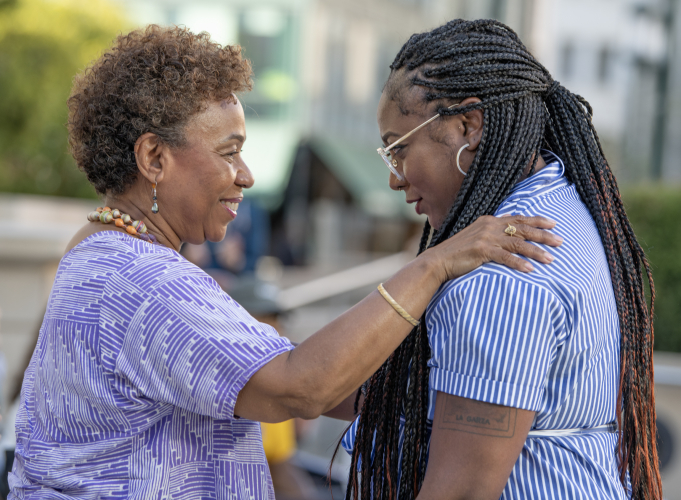 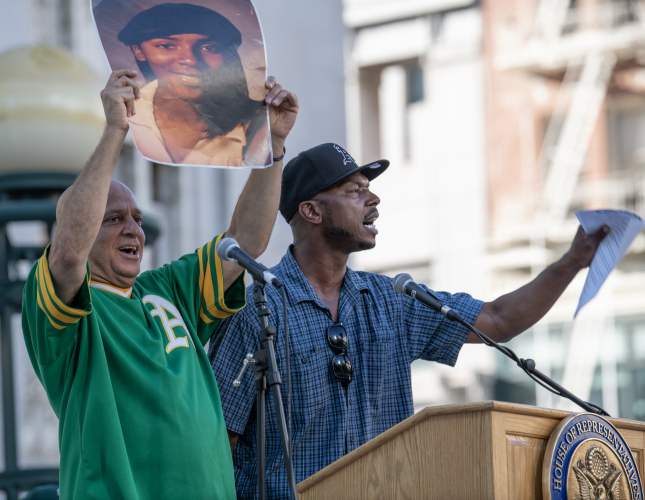 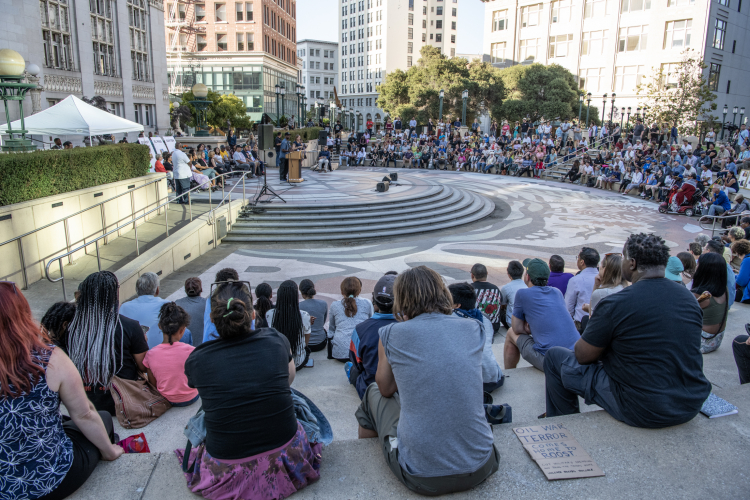 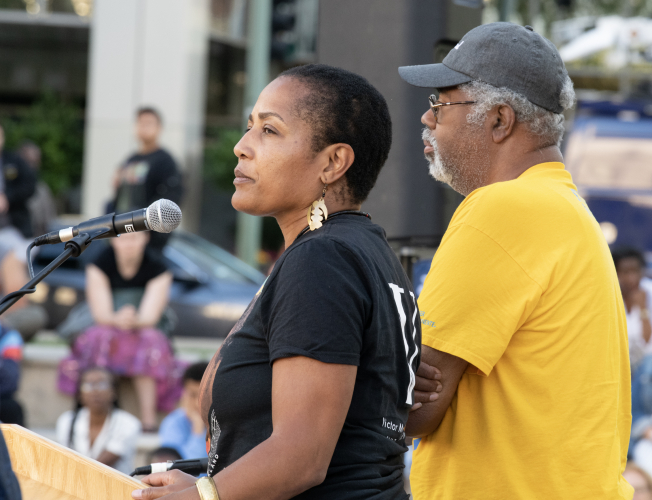 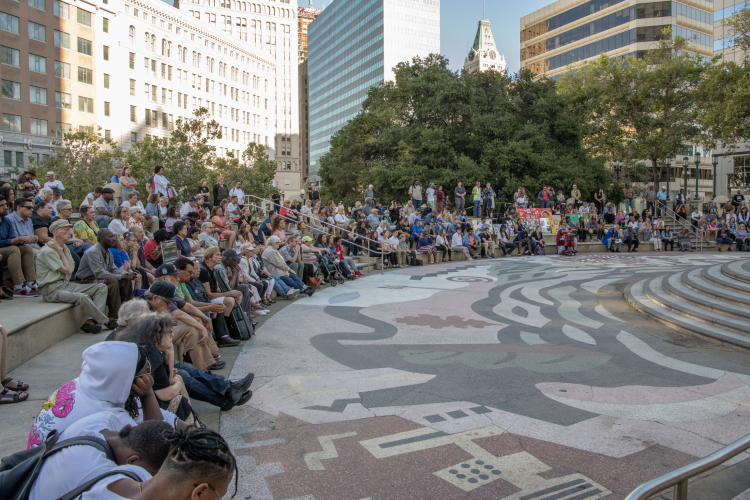 original image (2300x1533)
https://kunstena.smugmug.com/Politics/Demo...
Add Your Comments
Support Independent Media
We are 100% volunteer and depend on your participation to sustain our efforts!