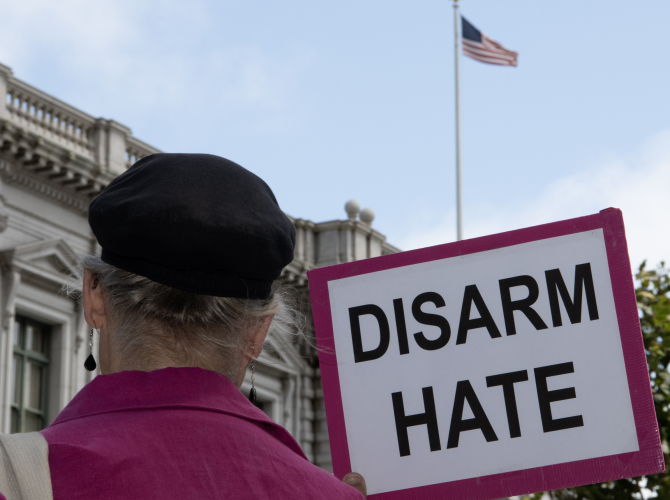 original image (2300x1716)
In two simultaneous events in front of Federal Building on Aug. 10, #VigilforDemocracy and People's Alliance activists were there with signs and loudspeakers.

People's Alliance was there to honor the memory of Heather Heyer, murdered by a Nazi in Charlottesville two years ago.

Also represented were the Brown Berets with their large yellow flag and Che Guevara style uniforms.

Both groups quickly joined forces to give their message loud and clear.

Some demonstrators shared the hour with attendance at the daily "Month of Momentum" action in front of the ICE building on Samsome Street.

The month of August has, so far, seen daily demonstrations by a large assortment of progressive groups. This has led to many small demonstrations and many activists are questioning the effectiveness of this as opposed to fewer but much larger actions.
https://kunstena.smugmug.com/Politics/Demo...
§
by Leon Kunstenaar Sunday Aug 11th, 2019 1:26 PM 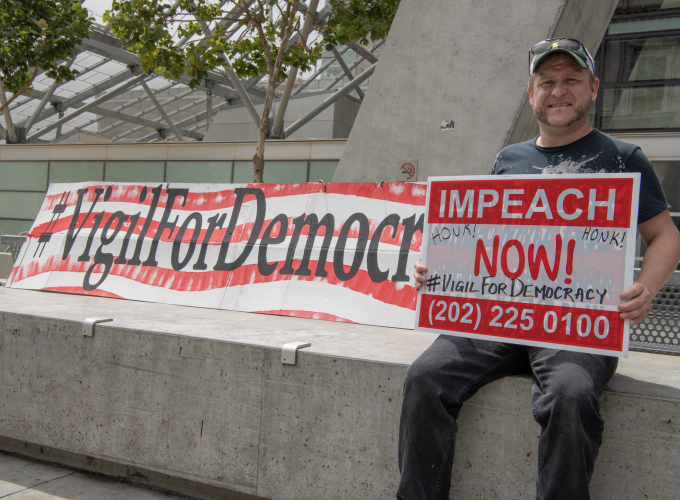 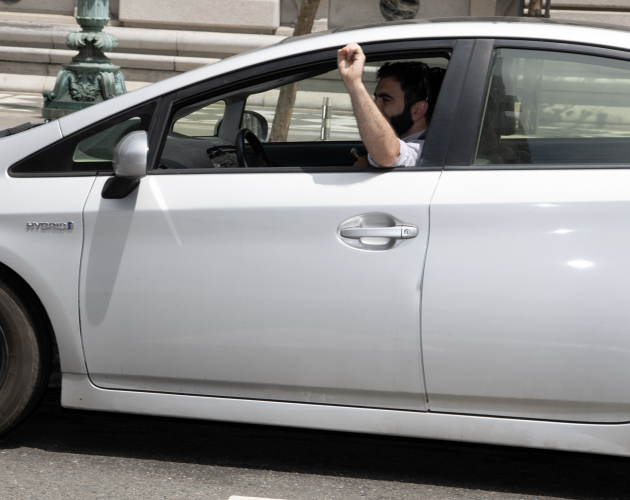 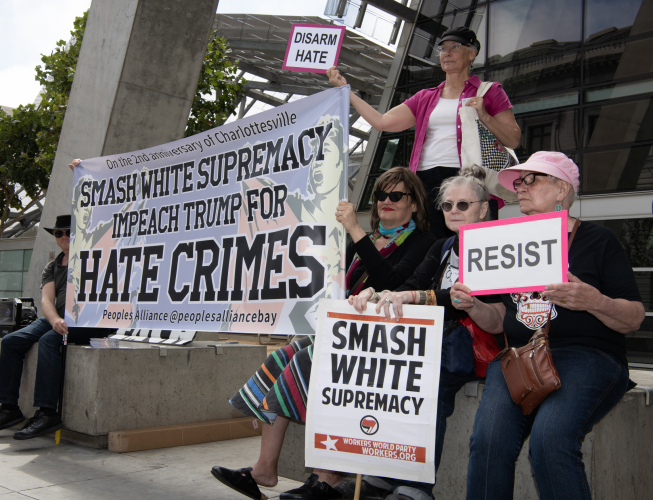 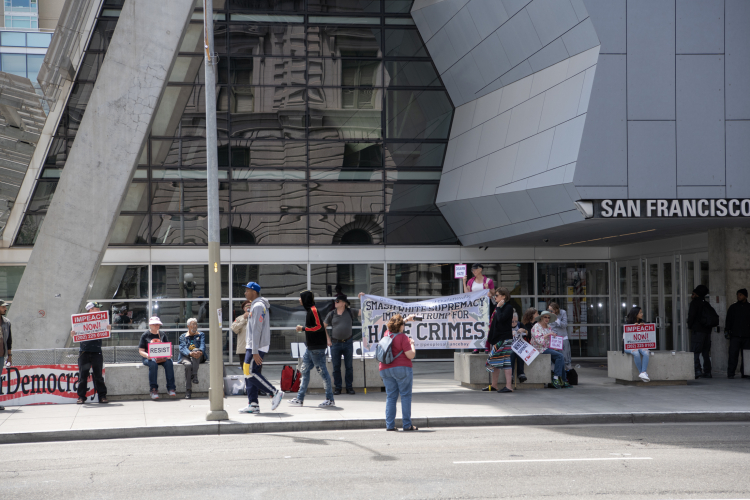 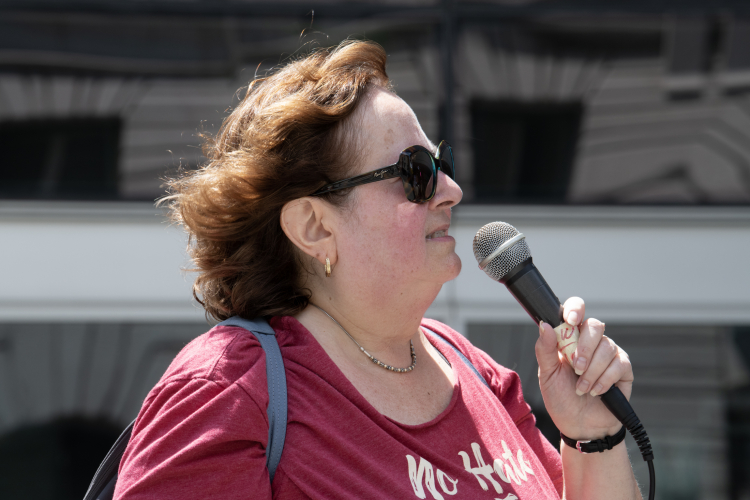 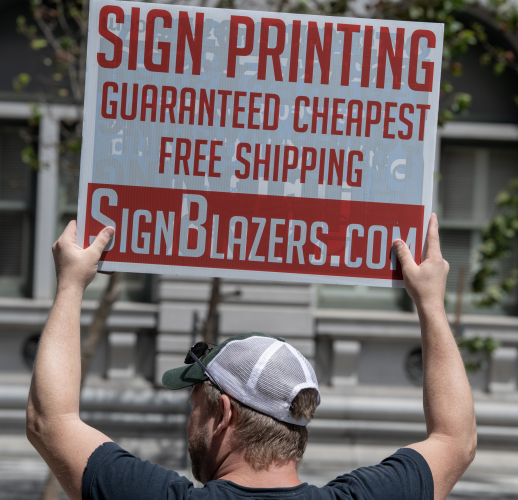 original image (2300x2217)
https://kunstena.smugmug.com/Politics/Demo...
Add Your Comments
LATEST COMMENTS ABOUT THIS ARTICLE
Listed below are the latest comments about this post.
These comments are submitted anonymously by website visitors.