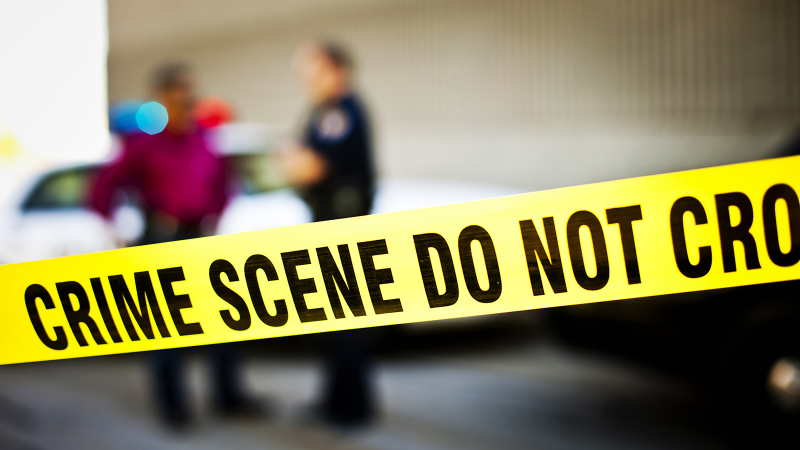 original image (1600x900)
On Friday, San Francisco District Attorney candidate Leif Dautch issued a proposal to help the city reach its ambitious “Vision Zero” target of eliminating traffic-related deaths by 2024. Specifically, Dautch proposed having on-call prosecutors respond to the scene of every traffic-related fatality in San Francisco. Dautch said that this idea, used in other jurisdictions throughout the country, “will ensure that every pedestrian, cyclist, and motorist death is investigated and prosecuted with the same level of seriousness as any other death in San Francisco.”

In 2014, San Francisco set out to eliminate all traffic deaths within ten years. “Vision Zero,” as the initiative is known, imagines an end to these preventable and unnecessary fatalities through the combined efforts of policymakers, law enforcement, and community leaders.

The numbers, however, are heading in the opposite direction. As of July, there had already been 21 traffic fatalities in 2019 alone. Despite efforts to implement reforms and raise awareness, drastic changes are required.

Dautch says that the San Francisco District Attorney’s office must play a key role in making Vision Zero’s goal a reality. The office must treat traffic-related deaths and injuries seriously and ensure there are prosecutors with sufficient training, experience, and bandwidth to handle these cases.

To accomplish that goal, Dautch has proposed a rotating team of prosecutors who will be on-call to respond to the scene of criminal traffic deaths. “Having an experienced prosecutor on the scene of incidents such as DUIs, hit-and-runs, and red light violations will ensure that police investigate the incident properly and will help the prosecutor convey details of the incident to the jury at trial,” Dautch said.

Pledging to lead by example, Dautch said that as District Attorney, he will handle at least one shift each year as the “on-call” prosecutor for these traffic-related deaths. This will send a message from the top down that these cases must be treated more seriously.

Dautch said the idea came from a recent conversation with a law school classmate who is now a prosecutor in Florida. She spends one week per month as the on-call prosecutor for fatal traffic incidents and explained the benefits of the model. As Dautch began to research the practice, he found that jurisdictions around the country have similar programs—but San Francisco does not. With renewed focus on investigating and prosecuting traffic deaths, and parallel efforts around education and environmental design, Dautch believes that Vision Zero is possible.
http://www.Leif2019.com
Add Your Comments
Support Independent Media
We are 100% volunteer and depend on your participation to sustain our efforts!