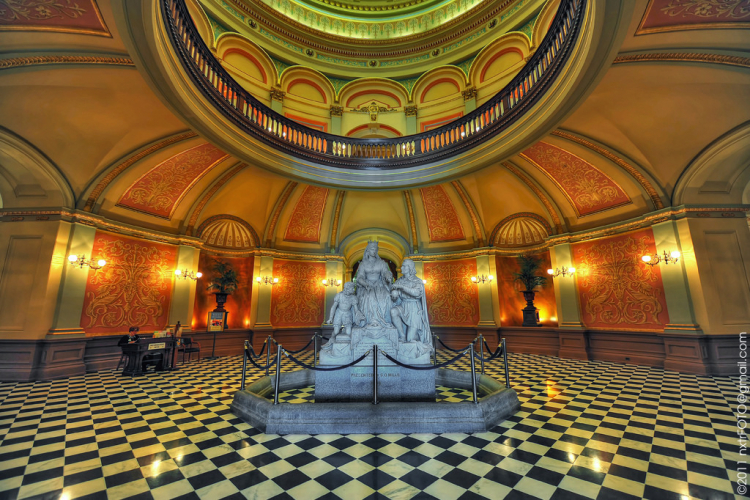 original image (1024x682)
The earliest captured Pan African prisoners of Christian and Muslim Wars upon the African continent remains lost to history.
Renewed interest in the 2020 Presidential Reparations conversation may finally open a broader pubic conversation that begins to quantify and qualify the ongoing impacts of the global industry of chattel slavery.

California has very unique and interesting Juneteenth Freedom story, hidden in plain view, that the world has yet to appreciate.

Expanding California Pan African Global Trade and Commerce must include the beginning of our California Juneteenth story, including our role in the National Underground Railroad Network to Freedom and sharing current California ~ Pan African Trade data in an inclusive and equitable manner.

The very name of California is steeped in Christian/Muslim conflict with the bounty and booty reserved only for the victor, while enslavement and subjugation awaited the defeated.
Enslaved Pan Africans were taken throughout Europe, Asia, Pacific Islands, Middle East and the Americas.

Today, a profound and prophetic statue is the centerpiece of the California State Capitol Rotunda and captures young visitors imagination if properly interpreted by tour guides. Who tells the story of Spanish Queen Isabella in 1492 entertaining Christopher Columbus ideas about state investment in his fantasy of global trade and commerce in India.
His captain logs facilitate early documentation of chattel slavery on his voyages blessed by governments and faith based authorities. His ultimate fate, kept secret at all costs.

100 years ago, Deliah Beasley wrote the book, Negro Trailblazers in California, wherein she shared, “about the year 1537, Cortes fitted out at the Port of Tehuantepec, today's Oaxaca State, several small vessels, provided with everything required for planting a colony and sailed to the Gulf of California, transporting four hundred Spaniards and three hundred Negro slaves, the first mention of Slavery in California.”

Spanish and Portuguese colonization with chattel slavery rapidly expanded throughout North, Central and South America and continues to dominate the political landscape today.

In 1619, a Portuguese ship named the San Juan Bautista, was full of 350 captured prisoners of war, enslaved, terrorized, starved and abused when English pirates aboard two ships the White Lion and the Treasurer seized 50 captives. These children, women and men were to become the first documented enslaved Pan Africans who arrived in the King James British Colony in 1619, later to become Fort Monroe, near today's Hampton, Virginia.

King James I was born on June 19 and his commissioned KJV of the Holy Bible was released in 1611 under very interesting circumstances, Genesis 15:2-14, comes full circle 2019.

June 19, 1865 on Galveston Island, Texas the final Confederate Port was captured as part of the end of the US Civil War. The Union Army, filled with US Colored Troops, quickly moved through a 7 week military campaign led by General Granger whose orders to seal the US Borders with Mexico while releasing enslaved Pan Africans from bondage and taking cotton crops from throughout Texas and parts of Southwestern United States where slavery existed.

Throughout the Month of June celebrations throughout the Great State of California, celebrate freedom, soon an authentic and official California Juneteenth story will include our "hidden figures" and salient contribution to the forward flow of humanity.

https://www.jstor.org/stable/pdf/2713792.pdf
Add Your Comments
Support Independent Media
We are 100% volunteer and depend on your participation to sustain our efforts!