Add an Event
Newswire
Calendar
Features
Home
Donate
From the Open-Publishing Calendar
From the Open-Publishing Newswire
Indybay Feature
Publish to Newswire
Add an Event
Related Categories: Santa Cruz Indymedia | Health, Housing & Public Services
Ross Camp Eviction Date Could be Extended, but City Support for Safe Sleep Options Wavers
by Santa Cruz News
Monday Apr 8th, 2019 4:34 PM
The agenda for the Santa Cruz City Council meeting on Tuesday, April 9 includes one item that indicates the deadline for the closure date for the Ross homeless encampment may be extended. Councilmember Brown and Vice-Mayor Cummings have submitted a proposal, "to close the Gateway Encampment when sufficient, campground or non-campground emergency shelter beds are available." The encampment closure date previously had been planned for April 17, but an extension could easily pass with Counclilmember Glover and Krohn's support. While advocates looking to establish transitional homeless encampments within the city are still asking that the city council and city staff live up to promises made to open new camps, their support has wavered following the large public opposition to the council's decision on March 19 to open a nighttime-only safe-sleep location downtown at Lot 24 near Depot Park. For Tuesday's meeting, Brown and Cummings have submitted a proposal to, "not pursue further homeless campgrounds in City neighborhoods or parks." In a separate agenda item, Councilmembers Mathews and Meyers, and Mayor Watkins, submitted a more conservative proposal to, "not consider any other sites for temporary homeless shelter programs." 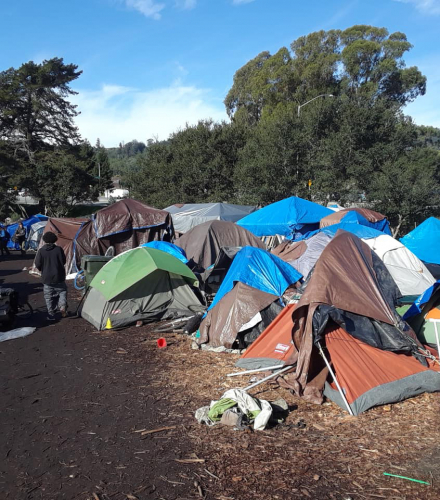 original image (846x960)
Mathews, Meyers and Watkins wrote in their proposal that, "necessity should not catalyze a dramatic trajectory change in policy and land use that will indelibly affect the future of our community."

In response to the Mathews-Meyers-Watkins proposal, Keith McHenry of Food Not Bombs wrote the following:


"We are going backwards.

"It is clear to me that this proposal if passed will close the Ross Camp and force those living there into the doorways, yards, and parks and that there will not be any safe place for them to go. As the proposal states "at this time not consider any other sites for temporary homeless shelter programs."

"It is also clear that using existing shelters in buildings and "possibly" lodging vouchers will NOT comply with the Boise versus Martin legal requirements and Mayor Watkins and Councilmembers Meyers and Mathews know this and do not care. The few lodging vouchers that will be issued will be given to those people they believe have influence so they will be temporarily removed from supporting the continuation of the Ross Camp and will only provide a safe place at a hotel for a week at best.

"Watkins, Meyers, and Mathews also must know that hundreds of people will not vanish into thin air and that they just don't care that they will be causing the suffering of those at the Ross Camp and the hundreds of other people who live outside.

"The 2000 and 2017 reports by those "expert council on homelessness" made many proposals, none of which were implemented.

"This proposal by Watkins, Meyers, and Mathews is cruel and isn't even in the best interest of those who hate the homeless. This is madness."


Alicia Kuhl, who has been advocating for residents at the Ross Camp, has asked community members to contact the city council in support of the establishment of a low barrier transitional encampment. On April 2 Kuhl posted the following suggestion for the public to contact council members:

"I'm asking community members to take the time to write a short/ or long email to City Council thanking them for all the recent hard work they have done, it's not always easy to be in that position making difficult decisions I'm sure. Please feel free to write something yourself, or use the following language if you like:"

I want to take the time to thank you for all of your recent hard work, I understand making difficult decisions is not easy. I appreciate the decision to consider the repeal of the depot park safe sleep location on April 9th. I don't think that location will best serve the needs of the homeless, instead I would like to see all efforts and funds directed immediately towards a transitional homeless encampment, a model with 5 basic rules (see Dignity Village, Portland) this encampment proposal has been previously sent to you by Alicia Kuhl.

I would like to see this plan put in place before you intend on a closure of the current Ross Encampment. I believe this is of the utmost importance in regards to the health and safety of this community as a whole.

Thank you,
Your name here


The City Council will address these issues in their afternoon session on Tuesday, April 9, sometime after 12:30pm, and homeless advocates are planning a protest at City Hall at 4pm. 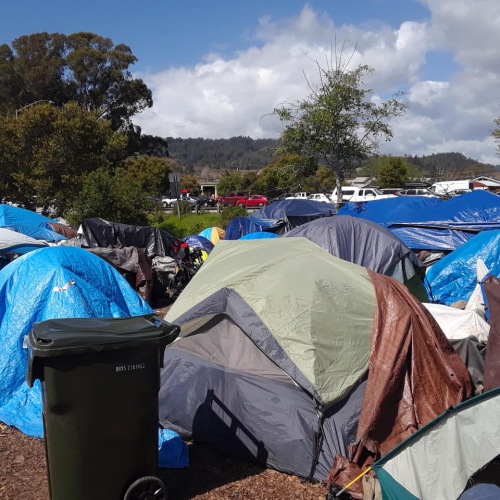 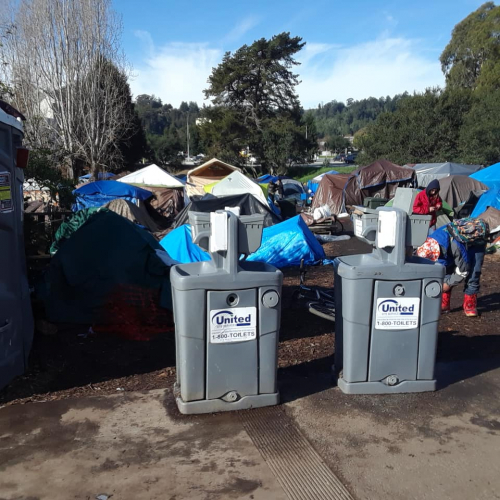 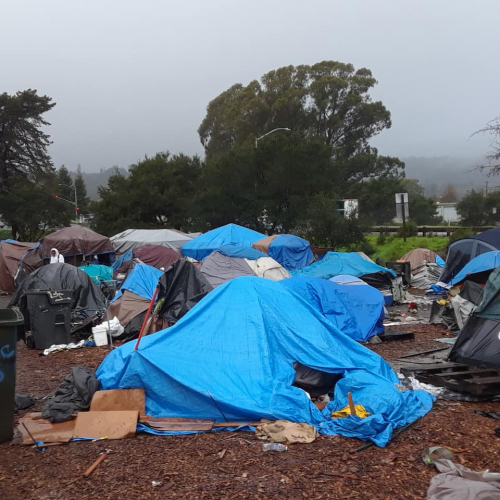 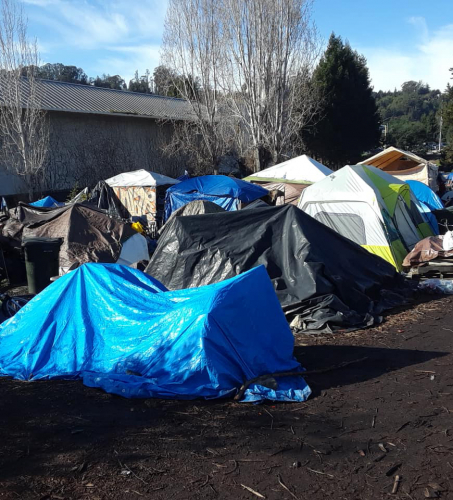 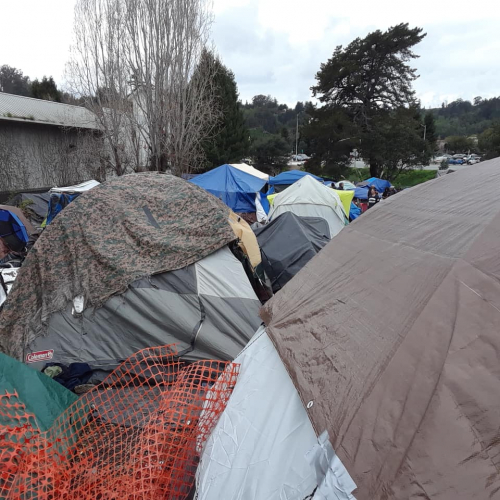 
Please take 2 secs and send this to SC City Council.
Thank you!

To: citycouncil [at] cityofsantacruz.com
Subject:
"YES to Cummings, Brown, Glover and Krohn re: Ross Camp"

I support Ross Camp and believe it should stay where it is and be improved while other public or private encampment spaces in SZ city and county are located and improved for residents without housing.

Name
Neighborhood (or address)
https://www.facebook.com/movementforhousin...
Add Your Comments
Support Independent Media
We are 100% volunteer and depend on your participation to sustain our efforts!