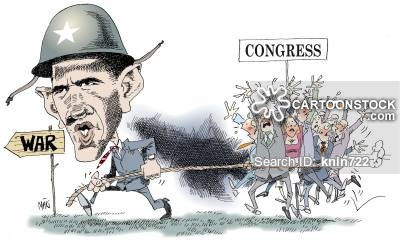 Barack Obama continues to wage war against the will of the American people. He has asked for expanded powers of war.

Pour your heart through your throat. Whether you boycott or pray or network or speak on talk radio or organize a vigil or in other unique and effective and nonviolent ways work to stop these wars are metastasizing hatred for America around the world, murdering people, harming the real security of the United States, bankrupting citizens.

Please speak out for the bombed babies, adults
and voiceless beings of the world.

In a public place, the news was on the Daily Buzz, which gave 1 sentence to war profiteers' attempt to grab even more money. Daily Buzz asked for audience participation only on trivia,

before giving a product placement ad to the world's biggest animal butchering fast food chain. Cleveland "Public" Radio's WCPN's 9am talk show a few years ago cut off all discussion when 89% of the responders wanted an immediate end to the wars.

http://vvaw.org Vietnam Veterans Against The War.


Dov Zakheim, then financial comptroller of the Pentagon, reported on Sept 10, 2011 that trillions of dollars were missing from the Pentagon. He owned a drone company. 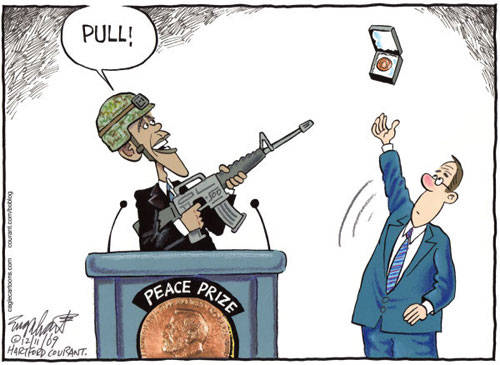