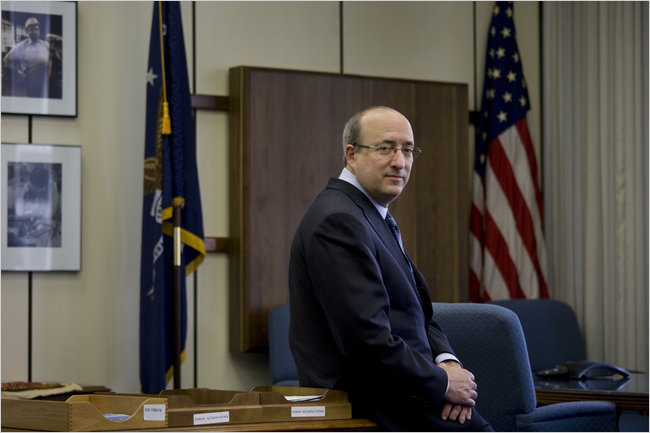 David Michaels of OSHA and John Howard Of NIOSH Speak At National COSH Conference
David Michaels Assistant Secretary of Labor for the Occupational Health
and Safety Administration OSHA and John Howard, director of the
National Institute of Health NIOSH both spoke and took questions
at the 2013 National Worker Safety and Health conference that was
held on December 11, 2013 in Baltimore, Maryland.
They were also questioned about the retaliation against health and safety
whistleblowers as well as what they are doing about the dangers of
biotechnology and nanotechnology for workers.
For more information
on the National Council for Occupational Safety and Health go to
http://www.coshnework.org
Production of Labor Video Project http://www.laborvideo.org
http://www.youtube.com/watch?v=6HQzbQ5QtBo
Add Your Comments
Support Independent Media
We are 100% volunteer and depend on your participation to sustain our efforts!