Add an Event
Newswire
Calendar
Features
Home
Donate
From the Open-Publishing Calendar
From the Open-Publishing Newswire
Indybay Feature
Publish to Newswire
Add an Event
Related Categories: U.S. | Education & Student Activism
Metropolitan AME presents dramatization of first, "Freedom's Eve" ~ Never to be forgotten
by khubaka, michael harris (blackagriculture [at] yahoo.com)
Saturday Dec 22nd, 2012 4:04 PM
From sea to shinning sea, the first "Freedom's Eve" is celebrated, 150th Anniversary continues the conversation towards the ratification of the 13th amendment to the U.S. Constitution. Metropolitan AME Church continues to provide leadership. We thank GOD for using a man with a biblical name to provide the first steps towards legal equity and equal opportunity for people of African ancestry throughout the United States. 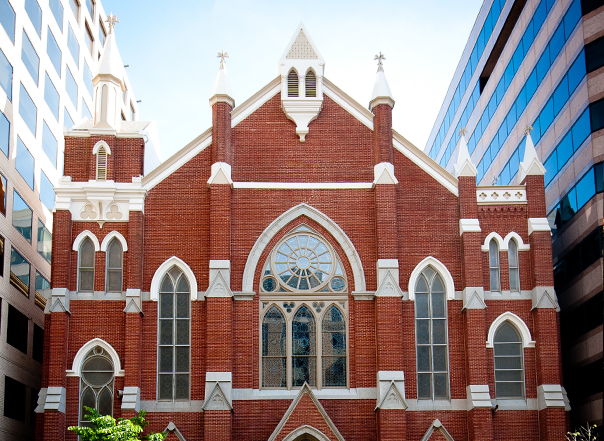 WASHINGTON– The date was December 31, 1862. The enslaved African Americans had been promised freedom after hundreds of years of painful bondage and a civil war. Enslaved and free persons alike gathered to await the news that the Emancipation Proclamation would become law at midnight and their long-awaited freedom would finally be realized. It was a night never to be forgotten.

On Monday, Dec. 31. the 150th anniversary of the celebration of “Freedom’s Eve” and the signing of the Emancipation Proclamation the following day, Rufus Tiefing Stevenson, noted Africanist and griot, and other members of Metropolitan AME Church will dramatize that memorable occasion at a Watch Meeting Night Service. The Rev. Ronald E. Braxton will deliver the sermon that will accompany the dramatization. The program begins at 10:30 p.m. Metropolitan is located at 1518 M St. NW. and the community is invited.

Freedom’s Eve was inspired by the Watch Night Service tradition. Although Watch Night services can be traced back to 18th Century Europe and are now observed in churches of all denominations around the world, Dr. Calvin H. Sydnor II, editor of The Christian Recorder, stated, “in the black community, the Watch Meeting Night worship began with …the AME church and with the founder, Rt. Rev. Richard Allen.”