Add an Event
Newswire
Calendar
Features
Home
Donate
From the Open-Publishing Calendar
From the Open-Publishing Newswire
Indybay Feature
Publish to Newswire
Add an Event
Related Categories: U.S. | Police State & Prisons
Judge in case of alleged hacker, Jeremy Hammond, is married to Stratfor
by indyradio.nu
Thursday Nov 22nd, 2012 4:30 PM
Last Christmas, Stratfor, a private intelligence firm suffered a security breach and eventually had their corporate emails published on Wikileaks. It was later learned that the job was accomplished by FBI provovateurs, while Strafor stood down. Jeremy Hammond stands accused of the breach, and is currently being held on bond while he awaits trial by the wife of a Strafor client. The lastest news has just been released. 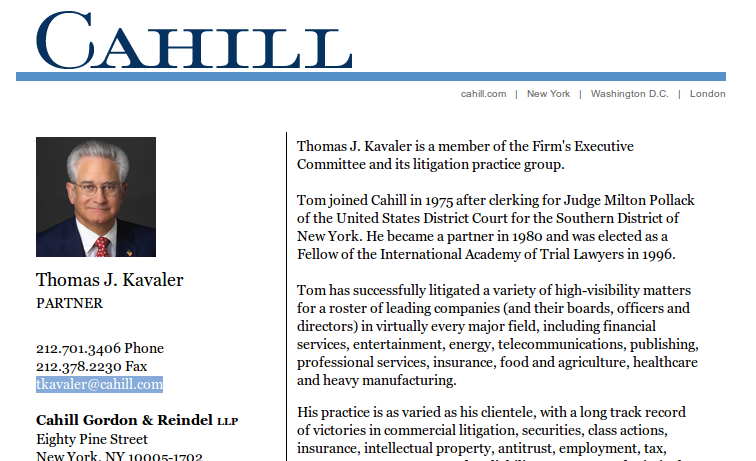 Today we learn that Hammond has been denied bail by the wife of Strafor client, Thomas J. Kavaler:

"A judge at Tuesday’s bail hearing, Loretta A. Preska, portrayed Jeremy as a terrorist more dangerous than murders and sexual predators, denied his bail and, before Jeremy and a gathering of his friends and family, announced the sentence he would face if found guilty: 360 months to life. It is very difficult to find the words to express the pain we feel after the court’s decision Tuesday to deny bail for Jeremy Hammond."  freeanons.org

(version 1.0, revisit this page for updates)

Jeremy Hammond to be tried by wife of Straftfor client

STATEMENT FROM THE FREE JEREMY HAMMOND SUPPORT NETWORK (https://www.facebook.com/supporthammond) This is what we know for certain surrounding the unfortunate circumstances of Jeremy Hammond's ongoing prosecution. A time line published only days after Jeremy's arrest suggests that Operation AntiSec was orchestrated by the FBI through the agency of FBI informant Hector Monsegur; http://www.scribd.com/doc/85351496/Timeline-of-ANTISEC-as-Created-and-Operated-Under-FBI-Supervision. As if this were not unfortunate enough, new evidence suggests that Loretta A. Preska, the federal judge currently presiding over Jeremy's case, has an undisclosed conflict which could potentially influence her decisions regarding Jeremy's trial. Loretta A. Preska is the Chief Judge of the United States District Court for the Southern District of New York and a former nominee to the U.S. Court of Appeals for the Second Circuit. Preska is married to Thomas J. Kavaler, with whom she attended law school. Information leaked from the very hack Jeremy is being prosecuted for having committed show that Thomas J. Kavaler is affiliated with Stratfor; http://archive.org/details/Stratfor. Sensitive information belonging to Kavaler was leaked along with the sensitive information of more than eight hundred thousand other Stratfor users and millions of internal emails. We demand that Loretta A. Preska, Chief Judge of the United States District Court for the Southern District of New York, excuse herself from Jeremy case immediately. We demand that all previous rulings made by Chief Judge Preska be dismissed. We demand an investigation into the tactics used by law enforcement officials to entrap hacktivists. We demand an investigation into the circumstances which allowed for Chief Judge Preska to preside over Jeremy's case. We demand a fair trial for Jeremy Hammond! We will not be silent in the presence of such great injustices. If those prosecuting Jeremy deny him a voice, they will hear ours!

The future of radio comes not from the Tower of Corporate Media but through WiFi and cellphone it now belongs to us. Circa 2011 we have a window of opportunity since web radio is received on desktops, mobiles and phones without added charges, and there are more than 50,000 free independent stations you can access with simple software. You don't need to download files, or worry about how much storage your device has available.

http://www.indyradio.nu/content/judge-case...
Add Your Comments
Support Independent Media
We are 100% volunteer and depend on your participation to sustain our efforts!