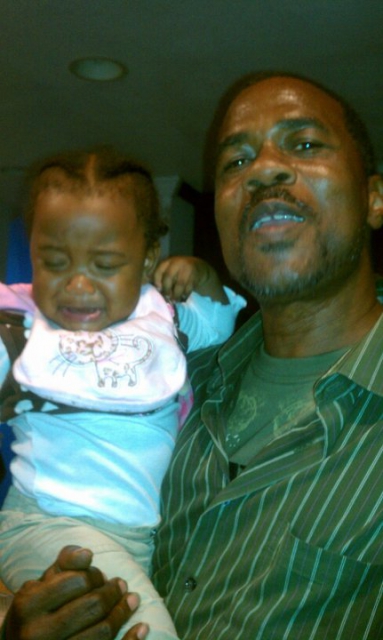 Connecting the Dots, and fighting against the Criminalization of Comrade Kilo G. Perry by SFPD !

Ever since the July 16, 2011' killing of Kenneth Wade Harding Jr., 19 yr, African American Youth, on the corner of 3rd & Oakdale in district 10 by the SFPD Bayview Thugs in Blue,

our Poor, Black & Brown Bayview community has been threatened, harassed and terrorized by the police, more than ever before.

* Henry Taylor, direct eye witness of Kenneth' killing at close range ,who never saw a gun in the victim's hand, has been arrested, then released, as Cops or DA could not charge him with any crime.

one of the spearheaders of Justice 4 Kenneth Harding Jr,

was arrested last Sunday by 9 Bayview cops after he spoke eloquently about environmental racism, police state oppression and its relation to Kenneth' death, COnnecting The Dots.

Fly Benzo was released 3 days later after the community "phone blasted" the SF DA, demanding his release and dropping all bogus charges against Fly (that included assault on an "executive" officer and threatening general order, due to Comrade Fly reflecting the Voice of the People, at last week's Town Hall meeting at the SF Bayview Opera House around the shooting of Harding, - when Chief Greg Duhr was booed right off the stage by our outraged community -

(Fly talked about demands of shutting down the T_lightrail Muni Transit, given that Kenneth Harding was chased on foot, shot and killed, immediately after evading a $2 Muni fare, left to die like an animal, alone, choking on his own blood, held at assault rifles until he stopped moving...)

And the Police , that serves and protects the wealthy and corporate interests, in the tradition of the "Slave Carchers" cracks down on "dissident" Voice with brutal force.

* So was frail African American Elder Charles "Chuck" Nolan, who suffers from longstanding severe asthma and COPD, merely for standing within the perimeter of last week's October 22 Coalition against Police Brutality action at the very corner where Kenneth met his untimely death.

SFPD detained Brother Chuck, then brought him to San Francisco General Hospital, as he started experiencing breathing grave difficulties. Chuck was released to the street that night, no charges stuck...

"little Skip" and "Bo", loved by our community, was also assaulted by SFPD.

"Bo" had a seizure, and Bayview Police who brutaized him, mockingly stated: "BO, you faking !"

The latest target of SFPD wave of terror is Brother Kilo G. AKA Keith Perry, 57, single father of a 3yr. babyboy, "Angel".

Kilo G. also suffers from a painful neurological disability, for the past seven years, that affects his right arm and hand, causing him excrutiating pain when unknowing people shake his hand... Kilo can only type with one fingeri

Peacemaker Comrade Kilo G. is a respected videographer, producer of "Cameras Not Guns", who as part of his worthy endeavors has been catching police/community interactions on tape.

Police have been taking pictures of him on the street, and tries to intimidate him into silence: "Hey Kilo G., we got ya on your Facebook"

and Kilo was taken to SFGH for treatment, then released.

(stemming from saying the F...t word at her: "You gay, Get up off here with that F...t Sh...", said the watching crowd, words reiterated by Kilo G.

...Would anyone calling her a Pig on that day justify a TRO under allegation of animal cruelty, a la Michael Vick??)

Officer Williams, who handed out the Temporary TRO proof of service to Brother Kilo G., told him: "If we see you anywhere near 3rd and Oakdale, we will personally arrest you. You are going to jail!".

(Little Angel was with his father at the time as always, and Kilo asked them not to make such threats in front of his little boy, of whom Kilo is the sole caretaker)

Link to Temporary TRO against Kilo:

Cause of Action: CIVIL HARASSMENT

Kilo has called his District 10 Supervisor Malia Cohen about the pepper spraying incident,

and the good man contended: "I'm gonna handle it".

But their protracted silence remains deafening...

So Kilo G. filed a complaint with the OCC (SF Office of Citizens Complaints)...

The OCC , whose director of Joyce Hicks, only sustains 3% of complaints against SFPD misconduct per fiscal year... but filing with OCC is a mandatory step before the matter would be taken to Internal Affairs and to the SF Police Commission, on which, out of 7 commissioners, the People only have ONE fierce alliy, Civil Rights Atty Petra DeJesus (and director of Asian Law Caucus Angela Chan, on a restricted anount of issues...) Petra is the sole Commissioner who opposes a Taser International contract for SFPD !

If the ruling judge choses to believe the PO_Lice,

a 3yr TRO may be issued against Kilo, barring him from his OWN NEIGHBORHOOD and family members' residences in the perimeter of the TRO, and preventing him to be anywhere near Officer Angalet's patrol car... (If she comes at him for the next 3 years, Kilo would be ipso facto in VIOLATION of his Civil Harassment Stay Away Order and taken to jai, who would then take care fo his baby Angel ?? The Children Home Society.... Entry door to Foster care INjustice)

Police continues to accost Kilo G. on the streets ,repeatedly asking him if he is on parole or probation, when a simple check from patrol cars computer system would turn up a clean record in their correctional database, within seconds...

Kilo, who agreed to interview with us two days ago at Idriss Stelley Foundation office, has "paid his debt to society" as he puts it, and has stayed out of the correctional system for the past 16 years, educating our Youth and empoverished communities on Non-violence, alternatives to illicit activities, survival and sustainability.

Which is not to the liking of the Powers That Be, who shamelessly continue to expedit what was elegantly labeled as the "SF Negro Removal", AKA the Gentrification Matrix set in motion over 2 decades ago.

From 19% African Americans demographics in the 70s in San Francisco, Blacks now have plummeted down to a scary 6.05% in our city this year;

through blythe, police oppression, foreclosures, substandard public education through busing our Black kids out of their neighborhoods, and then some. (in Bayview, the sole healthcare facility for the indigent polulation is South East Healthcare Center on Keith Avenue, with ARMED COPS in the waiting room.... Very healing.)

PLEASE PACK UP the Court Room on the 12th !

everyone who cares about the fate of the Oppressed in SF !

If Comrades Kilo G., Fly Benzo, Henry Taylor, Willie Ratcliff, Jameel Patterson, and so many activists and Peacemakers at Ground Zero have the courage to speak up and bear witness FOR US ALL,

Freedom Fighter and Peacemaker, videographer Comrade Kilo G. Perry can be contacted through email at:

Grow the Voice of the PEOPLE and Be Counted ! 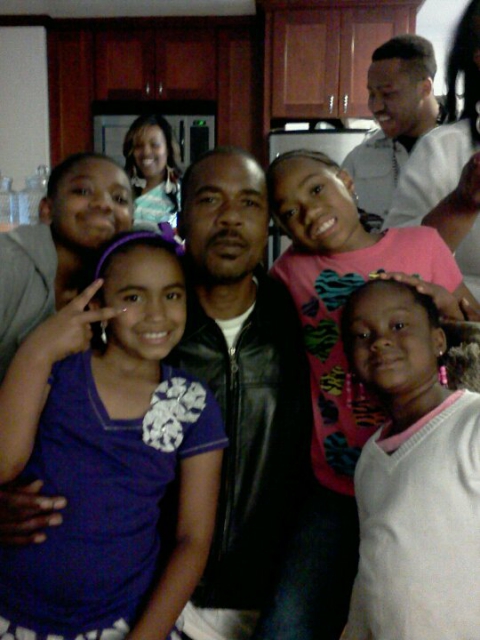 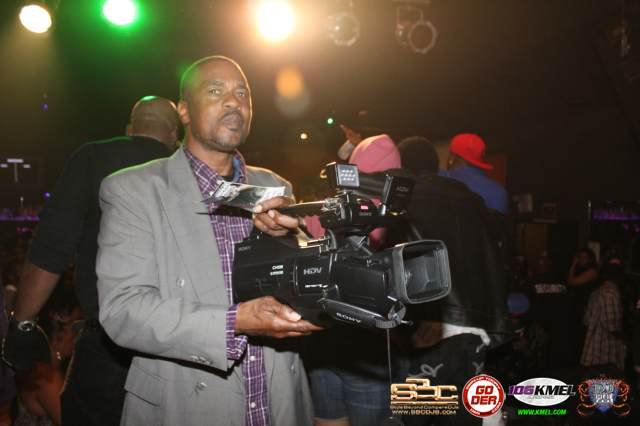 http://www.facebook.com/?ref=home#!/groups...
Add Your Comments
Support Independent Media
We are 100% volunteer and depend on your participation to sustain our efforts!