by Annon.
Last Friday in the weekly demonstration in Sheikh Jarah (23/4/10) a suspected man was outed by a activists. He was seen spying on demonstrators, collecting information and reporting it. He was also recognized for doing the same in other demonstrations in Sheikh Jarah.
When he noticed the camera and was called out by activists, the man started running to a car that drove him away. In the first photo it seems that the man is carrying a gun and should be considered armed and dangerous. Other activists should be notified when he is seen. 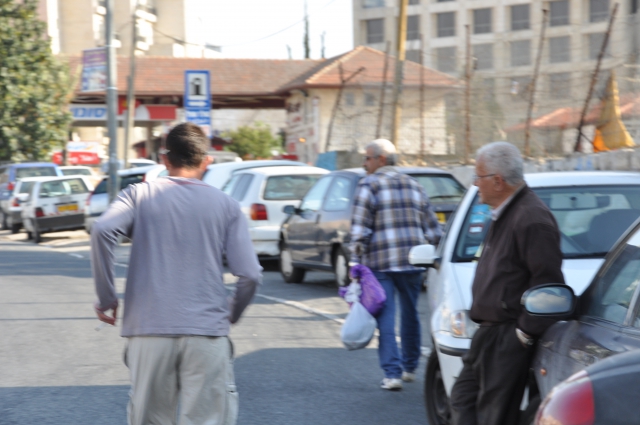 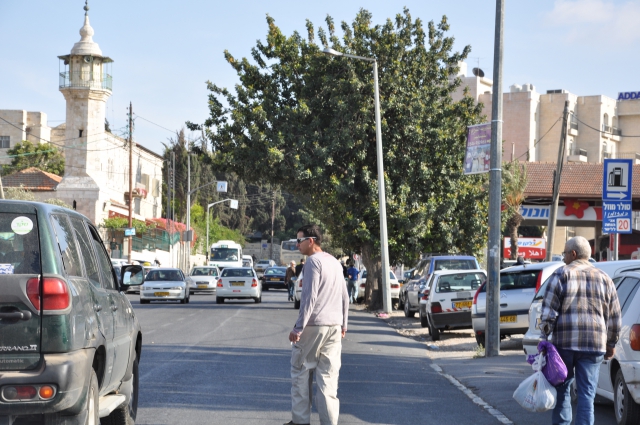 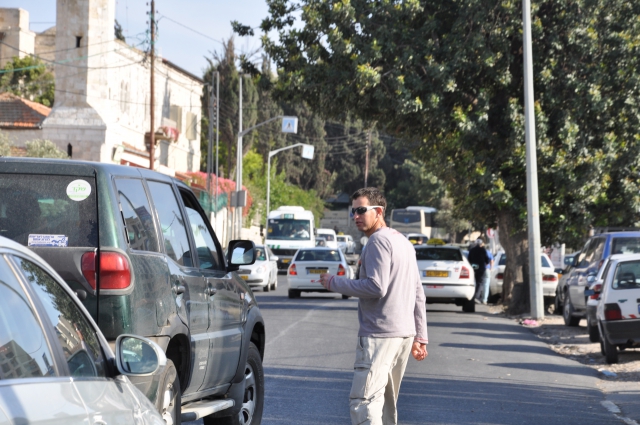 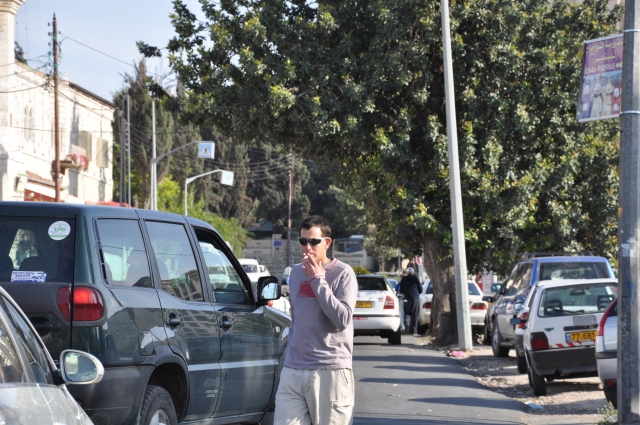 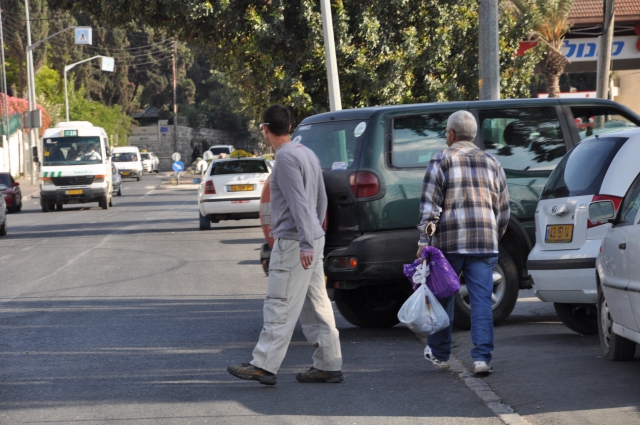 original image (4288x2848)
Add Your Comments
Comments (Hide Comments)
§transmit
by (000)
He does look suspicious. What demonstration is that? What is he smoking?
Add a Comment
§notice the sticker on the car
by handala
the sticker on the green minivan is for shaked, the almonds growers association of israel. perhaps this is a link to the person.
Add a Comment
§where do you see a gun?
by Ur (firubat [at] yahoo.com)
I'm sorry, but i don't see it. if you can point it out i'd be happy. anyway, i think i might know this person. can the author of the article or the photographer contact me by mail?
Add a Comment
Support Independent Media
We are 100% volunteer and depend on your participation to sustain our efforts!