Add an Event
Newswire
Calendar
Features
Home
Donate
From the Open-Publishing Calendar
From the Open-Publishing Newswire
Indybay Feature
Publish to Newswire
Add an Event
Related Categories: Palestine | International
demo at Sheikh Jarrah Dec. 25. 2009
by MC
Tuesday Dec 29th, 2009 11:27 AM
From the AAtW website: on Friday Dec. 25, some 500 demonstrators gathered at the top of the street that Jewish settlers are taking over in Shiekh Jarakh in East Jerusalem. The demonstrators, who came part by bus from Tel Aviv, part in cars from the Bil'in and Ma'asara demonstrations and part in an organized march from West Jerusalem, sang songs and beat their drums in solidarity with the Palestinians kicked out of their homes by the settlers.
The good policemen of Jerusalem, who have probably not read the editorial in this morning's Ha'aretz, decided that a demonstration with no arrests would be unworthy of its name, even though the march and demonstration were coordinated with it ahead of time. Police started arresting people who were already arrested in the past, claiming that they were in violation of their parole. To their great shame a member of the Jerusalem municipality was present with a copy of the appeals' court ruling, canceling the activists' ban from the area, and so most detainees were later released.
The massive demonstration went on with great energy for two hours, and enjoyed the presence of the media. It is believed that these demonstrations will keep growing in the coming future. 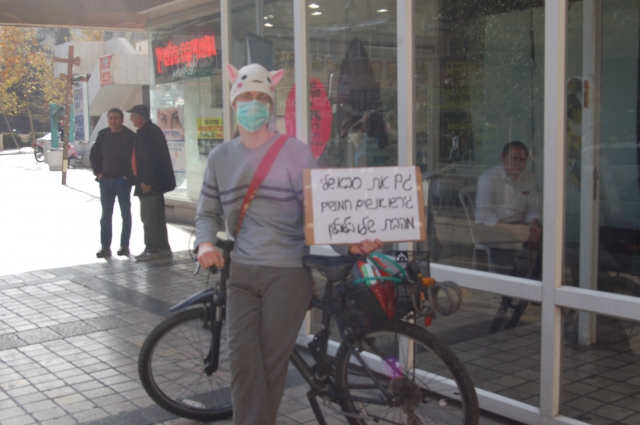 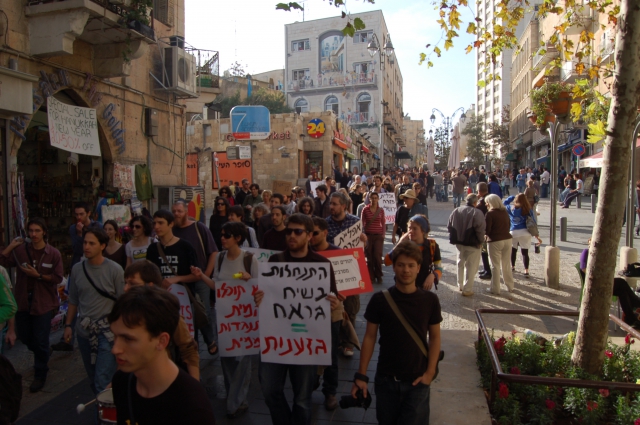 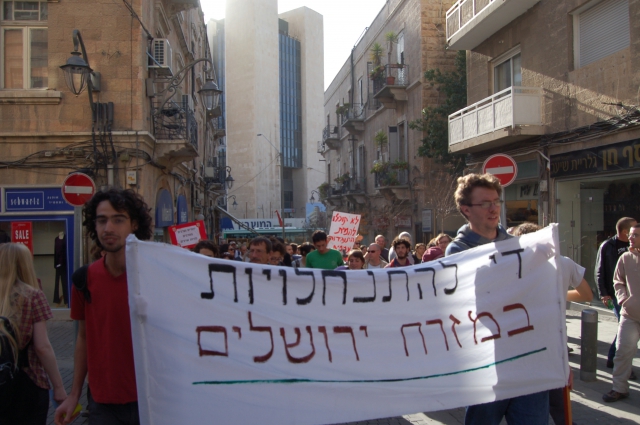 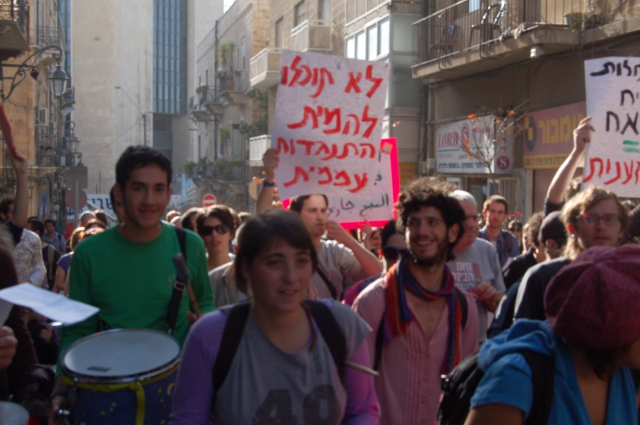 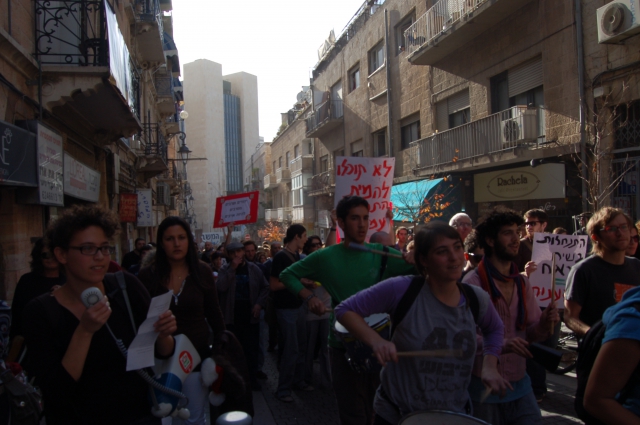 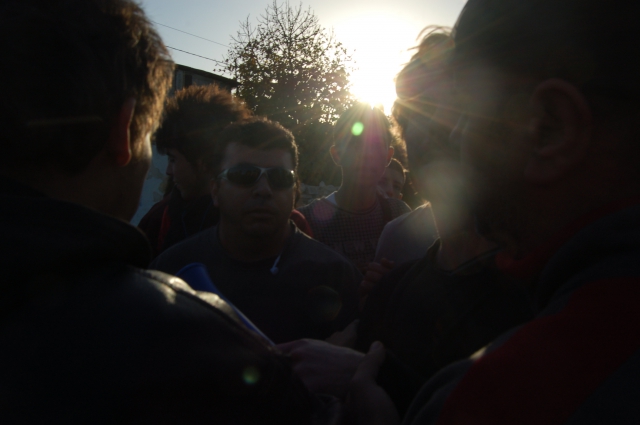 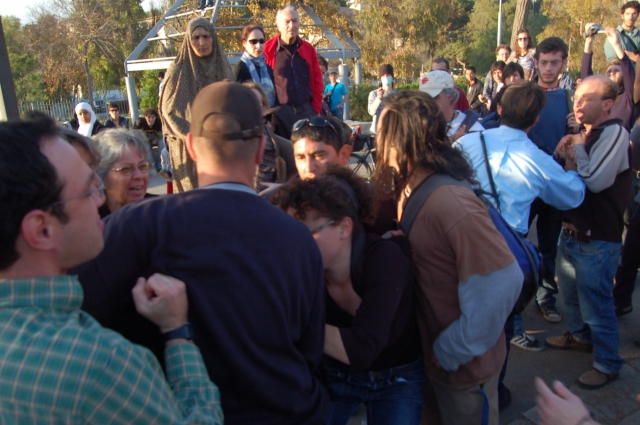 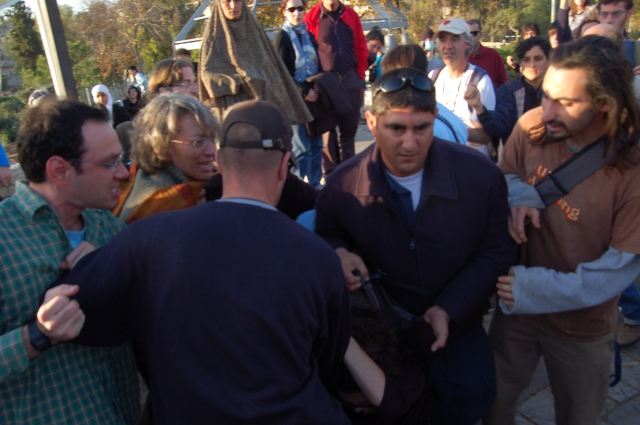 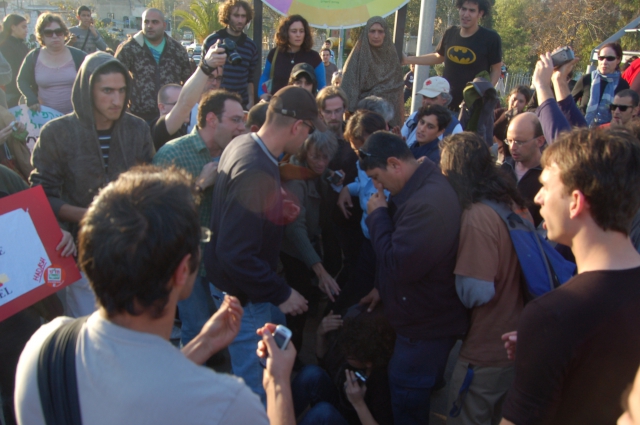 original image (3008x2000)
http://www.youtube.com/watch?v=sHxCdYKrOk4
Add Your Comments
LATEST COMMENTS ABOUT THIS ARTICLE
Listed below are the latest comments about this post.
These comments are submitted anonymously by website visitors.