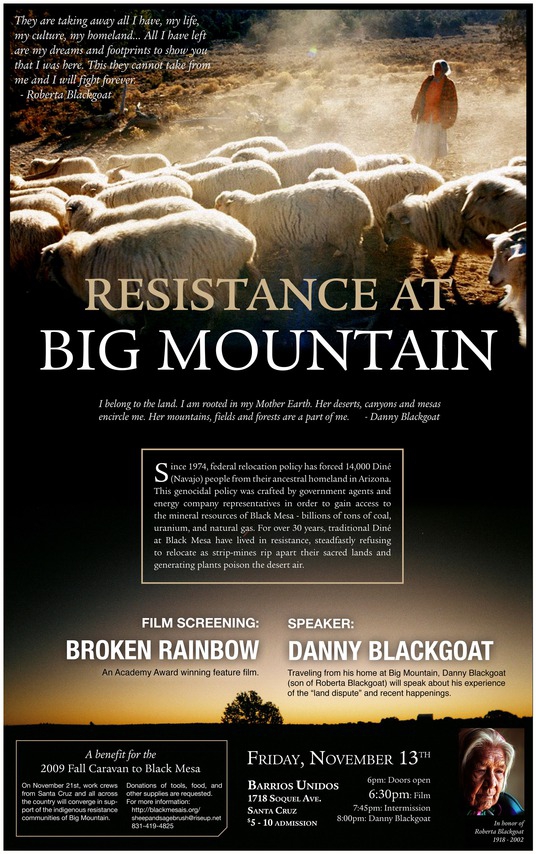 Please join us at 6:30pm on the evening of Friday, November 13th!

Film Screening: BROKEN RAINBOW
An Academy Award winning documentary. Broken Rainbow reveals the machinations of energy companies and their government proxies as they eagerly cast aside the peaceful Dine' to make way for oil, gas, uranium and coal mining. In their own words, elders and outside experts discuss the rich culture and history of the Navajo as well as their close friends and neighbors, the Hopi. Beautifully photographed and scored, Broken Rainbow compassionately illuminates a modern Trail of Tears and the deeply rooted courage of the Dine' who vow to never leave their sacred homelands.

This event is a benefit for the 2009 Fall Caravan to Black Mesa.
On November 21st, work crews from Santa Cruz and all across the country will converge in support of the indigenous resistance communities of Big Mountain, Black Mesa. Donations of tools, food, and other supplies are requested. Any items you wish to donate may be brought to this event. See the needs list, below.

Background:
SINCE 1974, federal relocation policy has forced 14,000 Dine' (Navajo) people from their ancestral homeland in Arizona. This genocidal policy was crafted by government agents and energy company representatives in order to gain access to the mineral resources of Black Mesa - billions of tons of coal, uranium and natural gas. For over 30 years, traditional Dine' at Black Mesa have lived in resistance, steadfastly refusing to relocate as strip-mines rip apart their sacred lands and generating plants poison the desert air.

"We are resisting relocation and the coal mining not only for ourselves but for the whole world. Black Mesa must not be desecrated because of its sacredness --it provides life to all living things including all the human races." 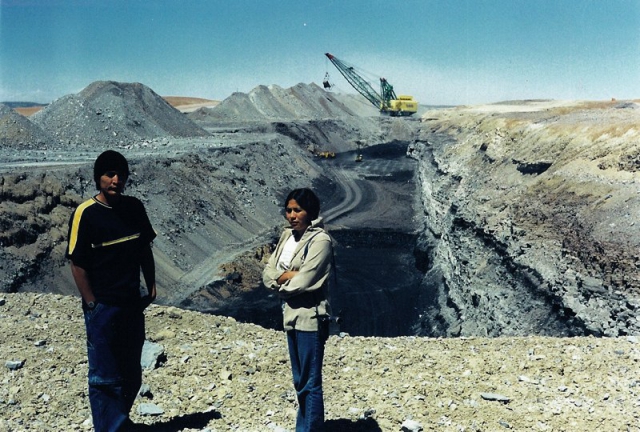 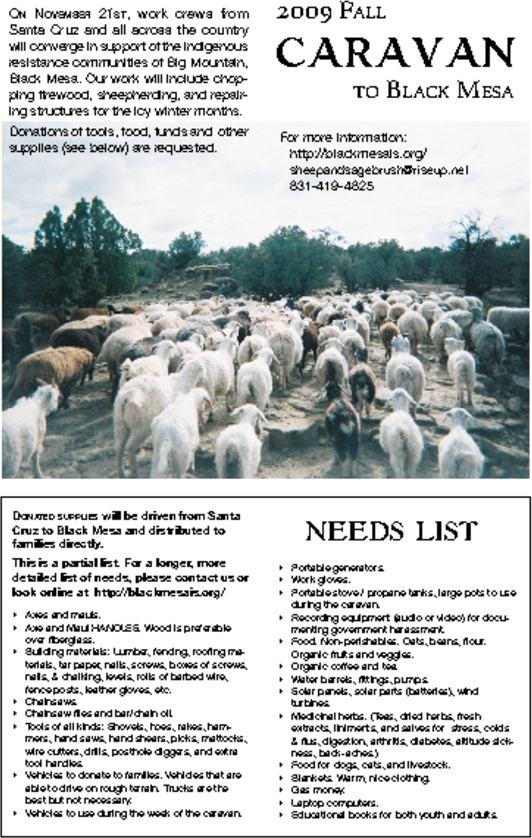 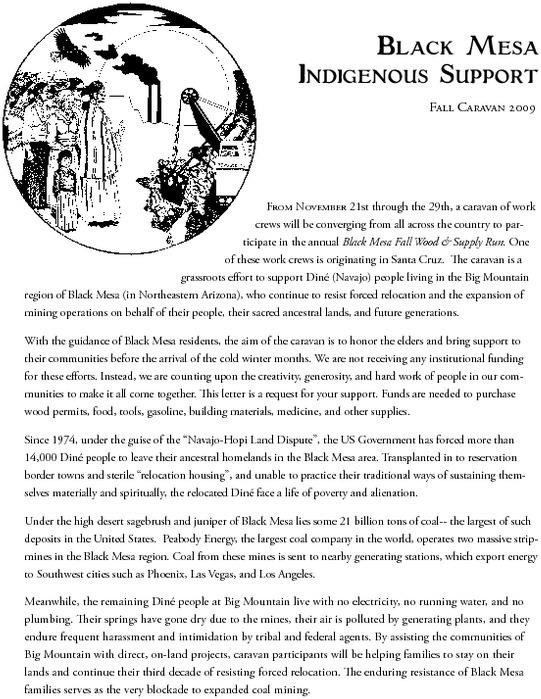 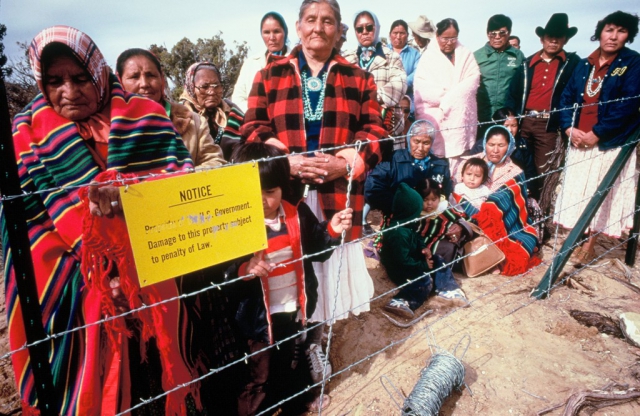 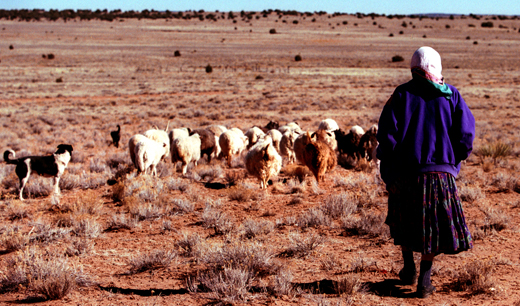 "I will die fighting this law. I am doing it for my children and my grandchildren and your children and their children. It is everybodys future." -Roberta Blackgoat
http://blackmesais.org/
§the Coal-fired Navajo Generating Station
by Black Mesa Indigenous Support Tuesday Nov 10th, 2009 7:18 PM 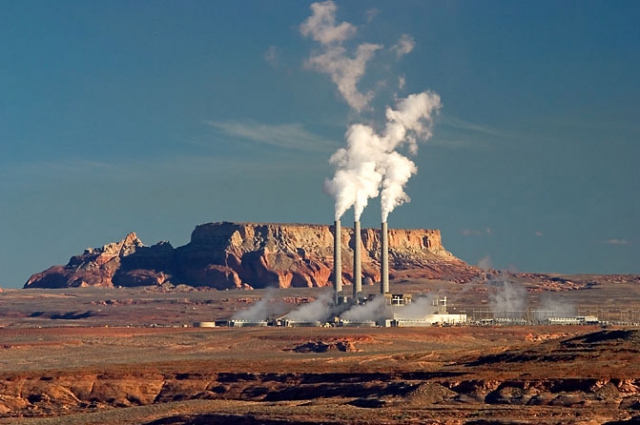 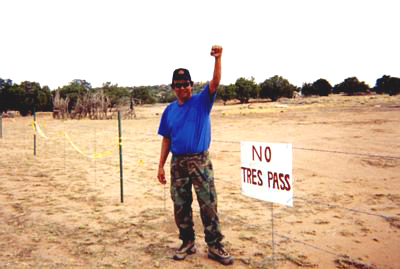 "The Big Mountain matriarchal leaders always believed that resisting forced relocation will eventually benefit all ecological systems, including the human race," says Bahe Keediniihii, Dineh organizer and translator. "Continued residency by families throughout the Big Mountain region has a significant role in the intervention of Peabody’s future plan for Black Mesa coal to be the major source of unsustainable energy, the growing dependency on fossil fuel, and escalating green house gas emissions. We will continue to fight to defend our homelands."
http://blackmesais.org/
§A solidarity poster from Denmark
by Black Mesa Indigenous Support Tuesday Nov 10th, 2009 7:18 PM 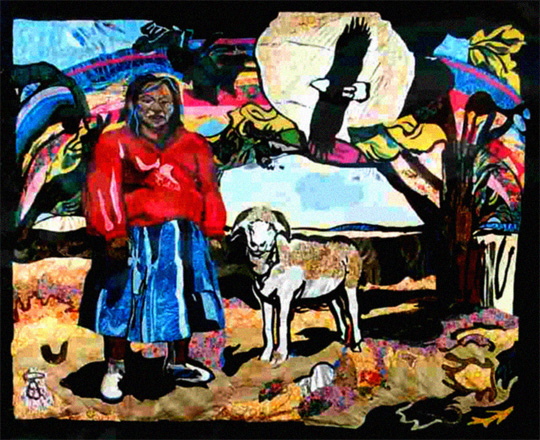 "There is no word for relocation in the Navajo language. To relocate is to disappear and never be seen again." - Pauline Whitesinger, Big Mountain elder
http://blackmesais.org/
§"If you want to relocate me, you must first sue the creator" (Roberta Blackgoat)
by Black Mesa Indigenous Support Tuesday Nov 10th, 2009 7:18 PM 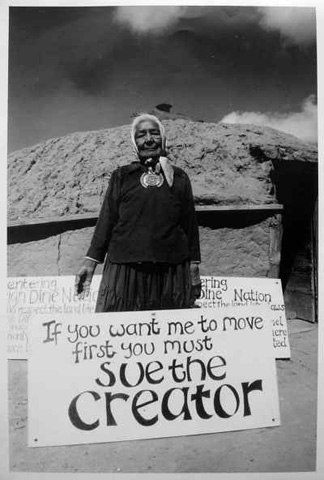 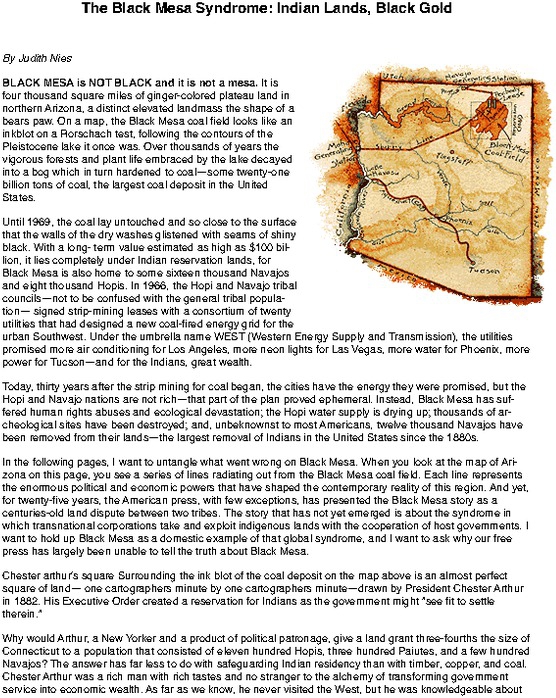 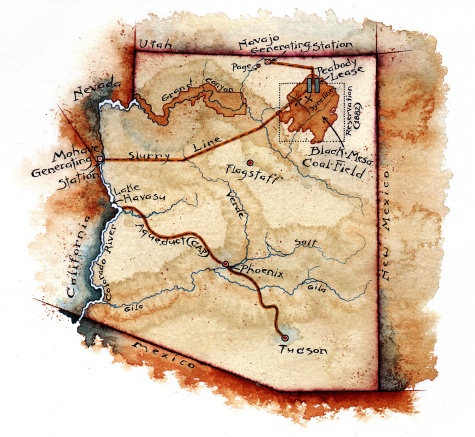 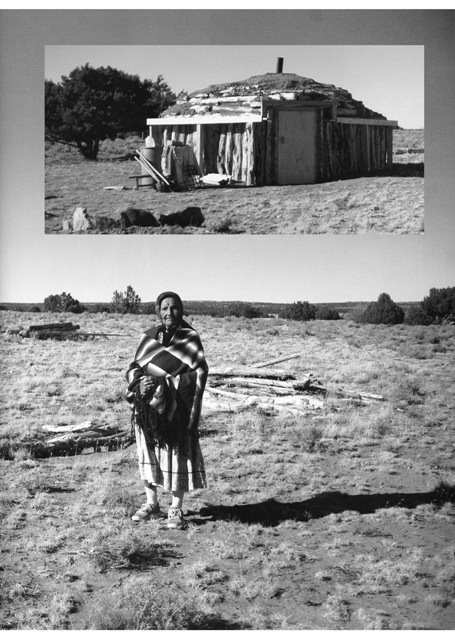 see a sample clip from the short film, "Ancient Voices", which Danny will screen as part of his presentation this Friday: http://www.twocircles.org/PaulineWhitesignerSampleVideo.html
http://blackmesais.org/
§"Coal is the liver of Mother Earth, keep it in the ground, keep her alive and healthy!"
by Black Mesa Indigenous Support Tuesday Nov 10th, 2009 7:18 PM 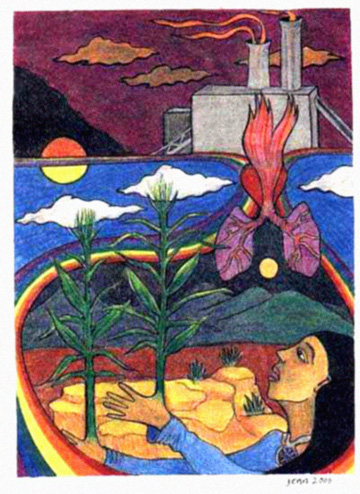 http://blackmesais.org/
§this is what the Fall caravan looks like
by Black Mesa Indigenous Support Tuesday Nov 10th, 2009 7:18 PM 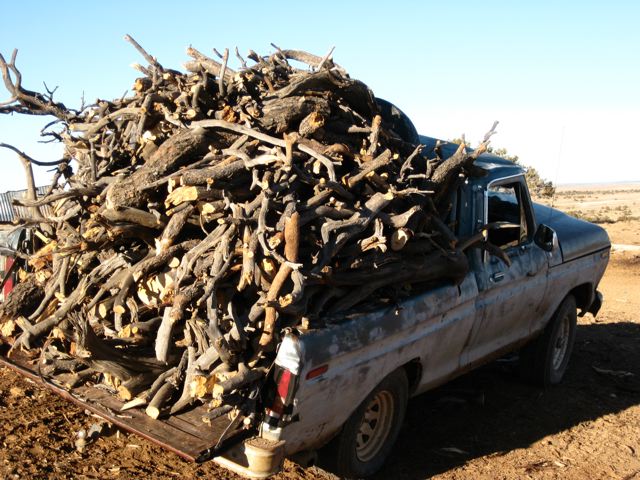 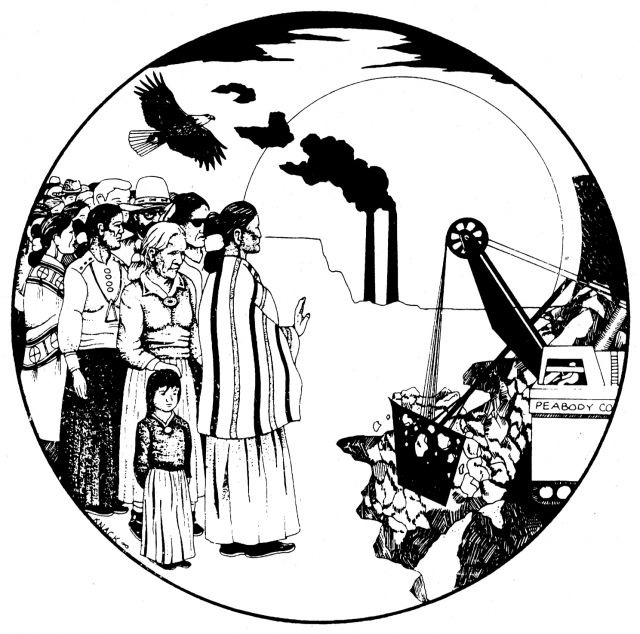 original image (1488x1476)
Free Big Mountain!
http://blackmesais.org/
Add Your Comments
Support Independent Media
We are 100% volunteer and depend on your participation to sustain our efforts!