Add an Event
Newswire
Calendar
Features
Home
Donate
From the Open-Publishing Calendar
From the Open-Publishing Newswire
Indybay Feature
Publish to Newswire
Add an Event
Related Categories: International | Global Justice & Anti-Capitalism
Scientology Cult is Being SMASHED by Worldwide Monthly Protests
by Dr. Lilly von Marcab
Saturday Aug 9th, 2008 2:11 PM
As the worldwide protests against the Scientology criminal organization continue, the cult is really starting to hurt. This means we're doing it right and we've got to keep it up. The next protest will be this Saturday, 16 August, at 11 am (local time) in every city. 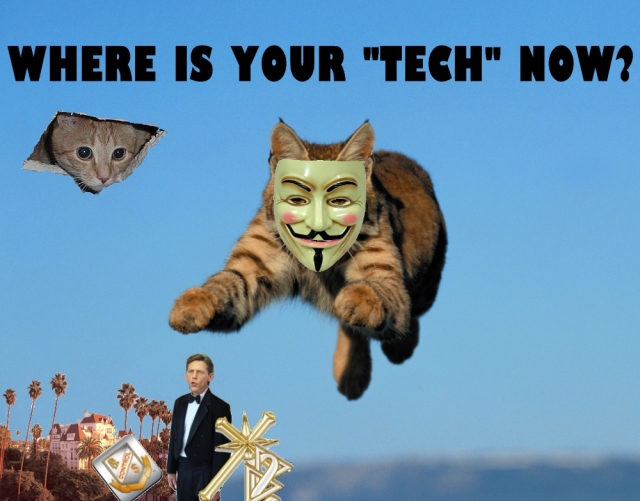 original image (1000x783)
Every month since February, thousands of "Anonymous" people in dozens of cities around the world have gathered in peaceful protest at the Scientology cult's local offices and recruitment centers. In addition, many thousands more have participated in the effort by doing research and gathering evidence that in many cases is, right now, helping local and national police agencies to build criminal cases against the cult. The impact of all this extra scrutiny and attention on Scientology has been dramatic. Not only have thousands of formerly secret documents, recordings and films now been leaked to the public domain, but new defectors of high "OT-levels" and rank in the cult's hierarchy have joined earlier ones in filing legal affidavits, which describe in detail exactly how Scientology commits fraud, steals, falsely imprisons, and otherwise criminally abuses society and the people who fall under its sway. The Scientology "stress test" bookselling racket has virtually been shut down in many cities, as protestors mount "flash raids" to inform would-be customers/victims that they are dealing with a cult. The in-flow of new money to the cult has all but dried up, and there are numerous reports of the cult insistently contacting every person who was ever foolish enough to give them an address or phone number – even many years ago -- begging them to come on back down to the "org," pay for a seminar, buy a book, anything. Meanwhile, as a way to divert attention from its increasingly bad situation, Scientology is making a big show of building or attempting to buy lots of enormous new properties, in order to cope with "unparalleled expansion" (i.e. metastasis). Scientology claims they have more than 8 million members. In reality, mainstream demographic surveys reckon there to be perhaps 100,000 Scientologists, worldwide, at the most.

We are keeping up the pressure on the Scientology cult/criminal organization. It would be a great time for you to join us. Please do.

Scientology is much more than just a weird and wacky Hollywood fad, in which celebrities make fools of themselves and provide material for gossip magazines. Beyond its status as a "religion" in the USA, which it obtained through a secret deal with the Internal Revenue Service, and which give it extraordinary benefits not permitted to any other group, Scientology is also a multi-national criminal racket. The average person would be shocked to learn the amount of influence Scientology wields, mostly due to blackmailing and intimidation of government officials. Scientology's primary goals are to "clear the planet" and to "obliterate" the mental health profession, replacing it with Scientology. They are prepared to do this by any means necessary, and are adept in using their many front groups to portray the cult as concerned humanitarians. They are NOT concerned humanitarians. Their criminal organization needs to be shut down.

You Found the Card (Great info site about the current struggle)
http://www.youfoundthecard.com

Operation Clambake (Plenty of useful and interesting information about the cult)
http://www.xenu.net

Local organizing centers (partial list – if your city is not listed here, you will find it at Enturbulation, linked above): 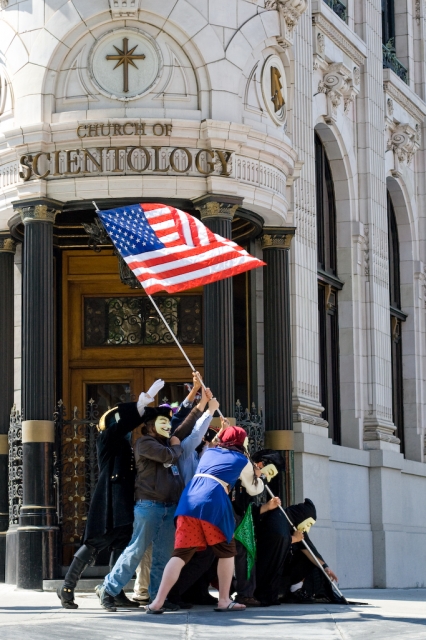 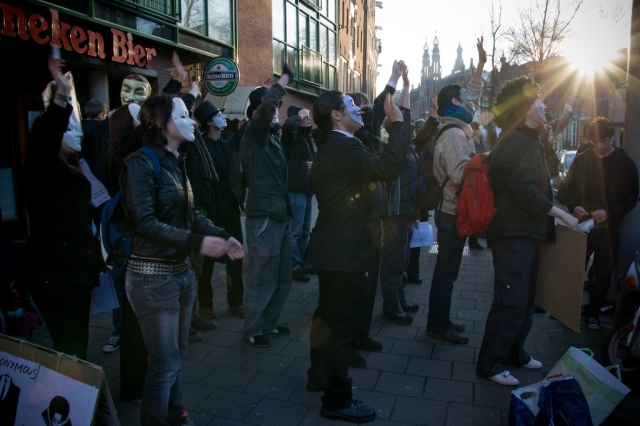 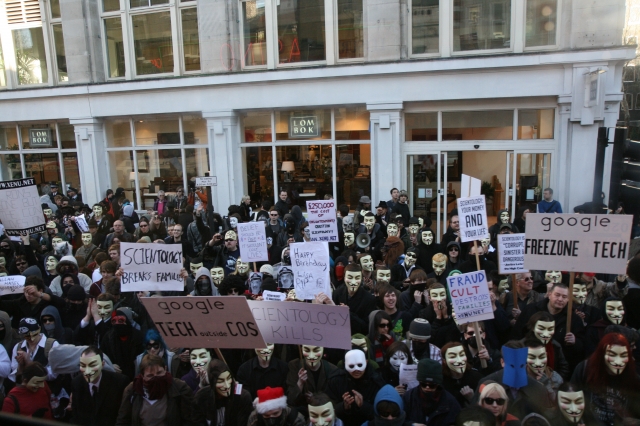 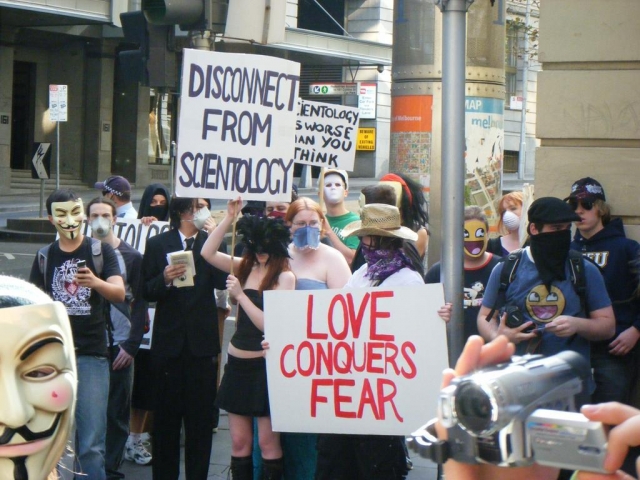 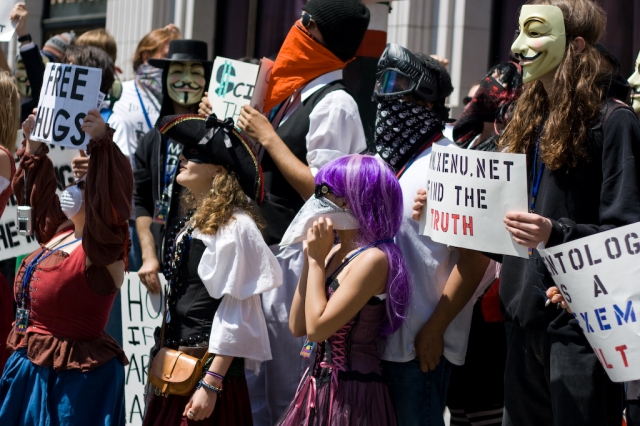 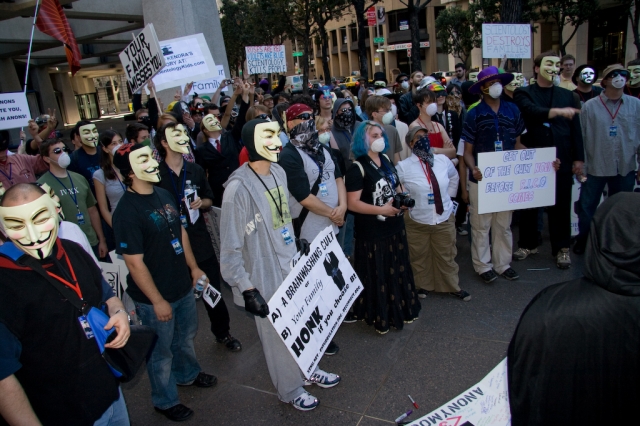 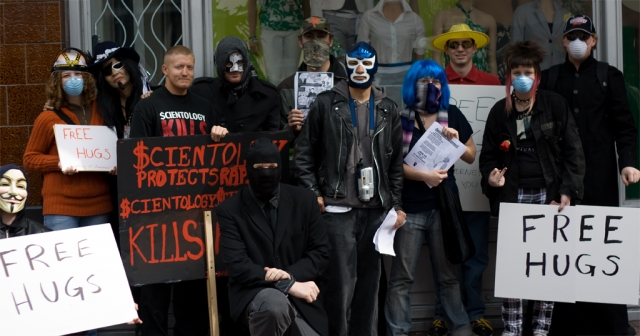 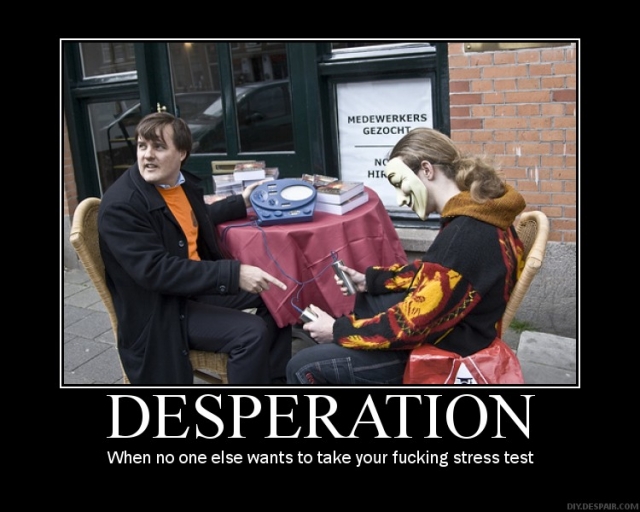 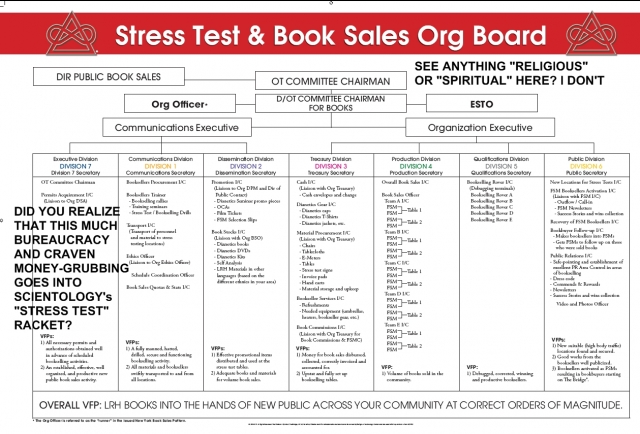 original image (1259x855)
http://www.youfoundthecard.com
Add Your Comments
LATEST COMMENTS ABOUT THIS ARTICLE
Listed below are the latest comments about this post.
These comments are submitted anonymously by website visitors.