by Mike Rhodes (MikeRhodes [at] Comcast.net)
The Fresno City Council passed a motion today to force the city manager’s office to place portable toilets and trash bins near a downtown homeless encampment. 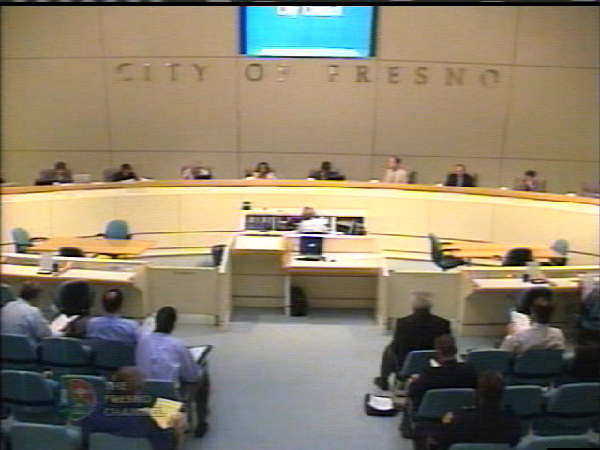 The Fresno city council voted today to approve the installation of two portable toilets and a trash bin at a homeless encampment in downtown Fresno. The 6-1 vote, directing the city manager’s office to provide these facilities, was necessary because the mayor and city manager had not moved forward with an earlier request from the city council on April 10. The city manager, at that time, refused to follow the direction of the city council, leading some to ask who was running the City of Fresno - the elected members of the city council or city manager Andrew Souza. For background information on that vote, see: http://www.indybay.org/newsitems/2007/04/10/18394028.php

The issue of providing portable toilets and trash bins for the homeless was brought up again at a City Council meeting on April 17. The agenda item, brought up by council member Jerry Duncan, was not voted on because a last minute press conference by the mayor was announced. Mayor Alan Autry announced at the press conference that not only was his administration going to provide portable toilets and trash bins for the homeless, but they were going to establish a “free zone” where homeless people could live, without being harassed. These services were promised within 60 days. For more information, see: http://www.indybay.org/newsitems/2007/04/17/18400746.php

Homeless people and their advocates, while encouraged by the announcement of a “free zone” and more services for the homeless, have been asking why it is taking so long to drop off a trash bin and a couple of portable toilets at one of the downtown encampments. They argue that the logistics of dropping off these items simply does not take 60 days. Suzi Hernandez (not her real name) asked me why they were able to put up 200 yards of razor wire fence next to the H street homeless encampment but not drop off a single portable toilet in the month since the mayor’s press conference.

Duncan, the city council member who brought this issue up as a request on April 10, made a motion to direct the city manager to put up the portable toilets and trash bin at the downtown encampment. Duncan’s argument is that these services will provide the homeless with a little dignity and respect and clean up the neighborhood. Without portable toilets, the homeless use the area around the encampments as their bathroom.

But one city council member was not so easily convinced. Council member Larry Westerlund was concerned about what the homeless might do in the portable toilets. He may have been influenced by a memo sent out by the Fresno Police Department last month citing some of the “bad things” that can happen when people use the bathroom. The police memo said the portable toilets for the homeless might be used for illicit activities like - taking drugs, having sex, or perhaps someone would sleep in one. The police memo did not suggest that any of these things could also be done in a bathroom at a four star hotel or an airplane, but it did get Westerlund would up tighter than deputy Barney Fife (from the Andy Griffith TV show).

Here is a transcript of what Westerlund had to say at today’s meeting: “Assistant city manager Rudd: will these be monitored bathrooms? Um, I know the proposal was that there would be monitors and there would be County services for the bigger picture, I think this is for the immediate period.” Rudd replies: “this is a short term temporary solution where there will be security provided to monitor the facilities.” Not yet satisfied that there is adequate provisions for security, Westerland continues: “and how will that security be provided?” Rudd answers: “it will be contracted through CIS, the City of Fresno has a contract for security, the same people that do the security here at City Hall and other city facilities. They will be contracted to provide security at the location as well.” Pursuing the daunting question of who will watch the homeless as they use the toilets, Westerlund adds: “How will that be delivered, I mean is there going to be someone standing at the bathrooms?” Rudd said “they will be standing in the area of the facilities, yes.”

Even with the question of who will watch the homeless as they go to the bathroom answered, Westerlund just could not bring himself to support the motion. He was the lone vote opposed to improving life for the homeless in downtown Fresno.

For a list of articles and documents about the struggle for civil liberties for homeless people in Fresno, see: http://www.fresnoalliance.com/home/homelessness.htm
END_OF_DOCUMENT_TOKEN_TO_BE_REPLACED
§City Council member Larry Westerlund
by Mike Rhodes 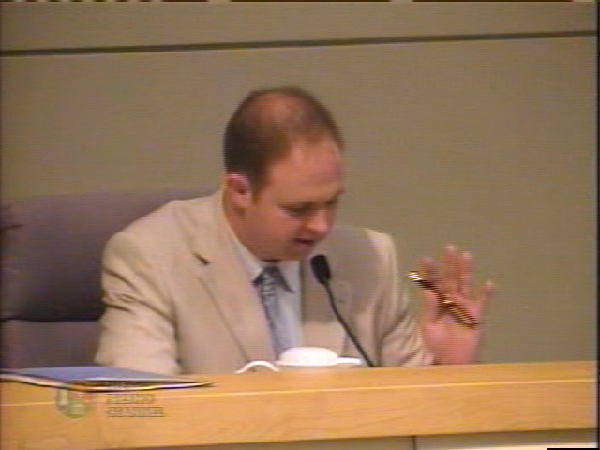 Concerned that the homeless might abuse the privilege of going to the bathroom, he asked if the city would provide security guards to protect the portable toilets. Westerlund said “I mean is there going to be someone standing at the bathrooms?”
§Deputy Barney Fife from the Andy Griffith TV Show
by Mike Rhodes 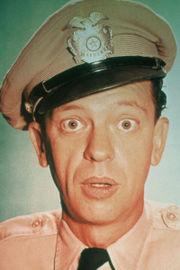 Maybe we can get someone like Barney Fife to protect the portable toilets from the evil doers.
§Razor Wire
by Mike Rhodes 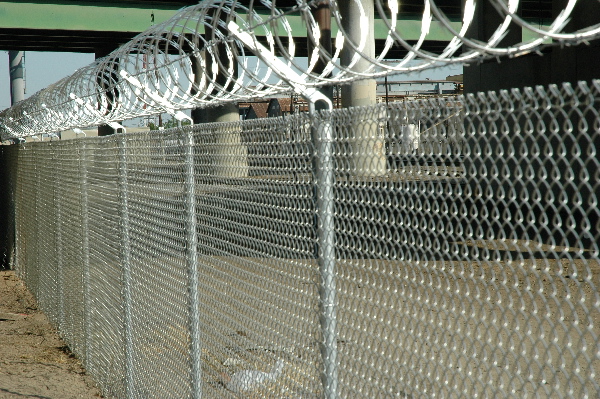 Why is it easier to put up 200 yards of a razor wire fence at the H street homeless encampment than to drop off two portable toilets and a trash bin?