Add an Event
Newswire
Calendar
Features
Home
Donate
From the Open-Publishing Calendar
From the Open-Publishing Newswire
Indybay Feature
Publish to Newswire
Add an Event
Related Categories: San Francisco | LGBTI / Queer
Another Transgender woman murdered?
by a TG person
Thursday Jan 25th, 2007 11:47 AM
Another transgender woman has been killed in a seedy Tenderloin Hotel. 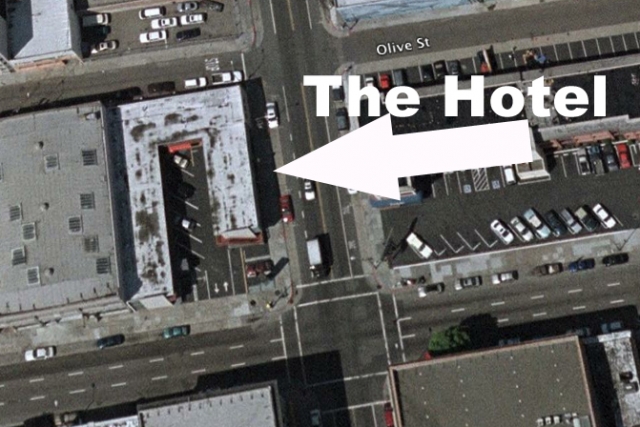 original image (671x448)
Another Transgender woman has been murdered in San Francisco.
In November 2006 Daxi Arredando was found dead in a room in a seedy Tenderloin Hotel.
As of January 2007 the San Francisco Medical Examiners office has yet to determine the cause of death, but she had been seen earlier going into the room with a man who was later seen leaving by himself.
The mother of this victim is hiring a private investigator to find out more and seek out any witnesses.
http://homepage.mac.com/trannytalk/Menu1.html
§a picture of the victim
by a TG person Thursday Jan 25th, 2007 11:47 AM 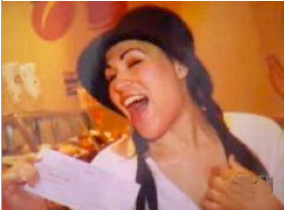 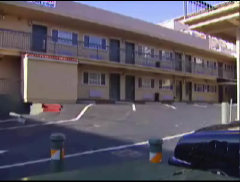 Not sure about the name of this Hotel...
Add Your Comments
LATEST COMMENTS ABOUT THIS ARTICLE
Listed below are the latest comments about this post.
These comments are submitted anonymously by website visitors.