Add an Event
Newswire
Calendar
Features
Home
Donate
From the Open-Publishing Calendar
From the Open-Publishing Newswire
Indybay Feature
Publish to Newswire
Add an Event
Related Categories: International | Global Justice & Anti-Capitalism
CPP congratulates DPR-Korea for nuke breakthrough
by Communist Party of the Philippines (CPP)
Wednesday Oct 11th, 2006 6:17 AM
The Communist Party of the Philippines (CPP) today congratulated the people and government of the Democratic People's Republic of Korea for successfully and safely carrying out its first-ever nuclear test and hailed the successful test as a “militant assertion of national sovereignty and the right of an independent country to develop its own powerful self-reliant defense capability amidst constant efforts by the US to impose its imperialist hegemony over the world, maintain its monopoly of nuclear weapons along with a few other powerful countries, and subvert the sovereign will of the DPRK.” 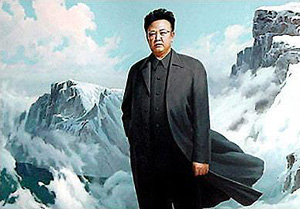 Yesterday, the DPRK government announced that it has successfully carried out an underground test of its nuclear weapons, developed after four decades of painstaking self-reliant efforts, “with 100% of sheer indigenous wisdom and technology… under secure conditions… at a stirring time when all the people of the country are making a great leap forward in the building of a great, prosperous, powerful socialist nation.” There were no reports of radiation leak from the test site. The announcement was met expectedly, however, with condemnation by the US government which called the test a “provocative act threatening international peace and stability.”

“The Filipino people and their revolutionary movement regard the DPRK nuclear test as a significant positive development in the effort of freedom-loving peoples the world over to challenge the US imposition of Pax Americana over the world, break the US and other big imperialist powers’ monopoly over nuclear weapons, and compel the world’s peoples to kneel before its hegemonic power,” said CPP spokesperson Gregorio “Ka Roger” Rosal.

“Now, in the face of the DPRK's advance in scientific and technical knowhow with nuclear power, the US is significantly deterred from threatening and carrying out military strikes against the DPRK. The US is afraid that it can no longer try to bully the DPRK,” said Rosal. With the success of its first-ever nuclear weapons test, North Korea becomes the ninth country in the world to have nuclear weapons, along with the United States, Russia, France, China, Britain, India, Pakistan and Israel.

“Of course, US imperialism and other imperialist powers and their client states will condemn the DPRK’s nuclear breakthrough which broke their monopoly of nuclear weapons and confronts the imperialist-imposed pacifism that oppress and cause great hardships on the countries and peoples of the world,” said Rosal.

The CPP also regard the development of the DPRK's nuclear capability as an important breakthrough in fulfilling its energy requirements and further boosting its economic potential, aside from developing its capability to defend its national sovereignty.

“Contrary to imperialist propaganda, the strengthening of the nuclear capability of the DPRK does not pose a threat to other nations' sovereignty and to genuine world peace. In the past, the DPRK has shown respect for the independence of other countries in the same way that it wants the US to respect the sovereign will of the DPRK. The development of nuclear capability in the hands of independent countries that persist in the fight against US hegemonism and aggression realistically deters the US from using its nuclear weapons and military might to attack these countries, and is thus a positive factor in our common striving for genuine peace in the world,” added Rosal. 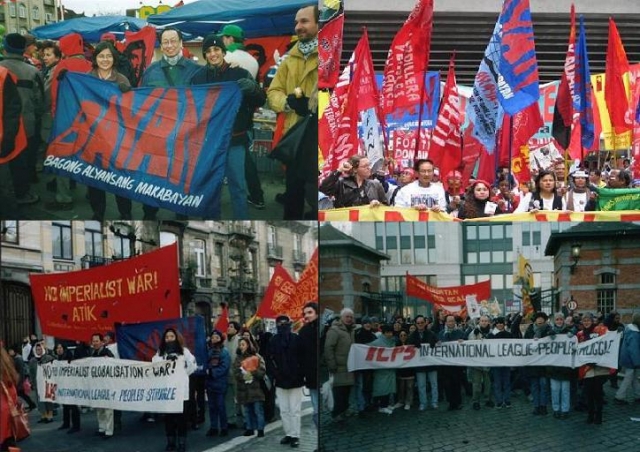 original image (724x512)
Add Your Comments
Support Independent Media
We are 100% volunteer and depend on your participation to sustain our efforts!